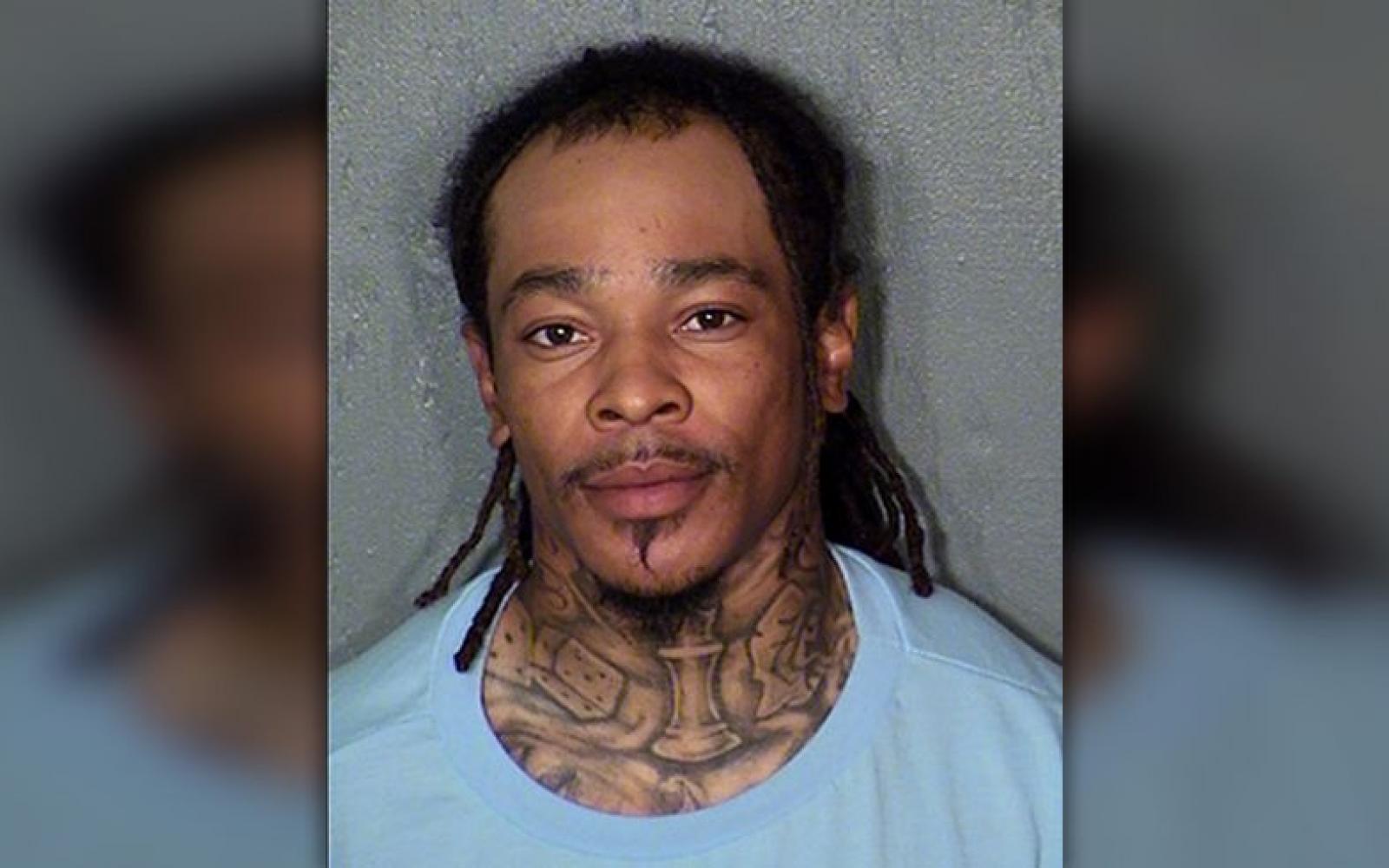 A Phoenix man has been arrested after police say he stole another man's burrito.

Court documents state that the victim called police when 29-year-old Timothy Bell took his burrito from him while threatening him. The victim stayed on the phone with police and followed Bell until officers arrived at 12th Avenue and Van Buren Street.

According to investigators, Timothy Bell, 29, approached a man on a Phoenix street and “took that person’s property by force” while making “threatening statements.”

The stolen property, a felony complaint states, was a “burrito, of a value less than $1000.”

Bell, who is listed as a transient in court records, was found in possession of a “wrapper from burrito he stole,” cops reported.

Bell was booked into the Maricopa County jail on a felony robbery charge for which no bond has been set. He is scheduled to be arraigned on December 6 in Superior Court.

Bell’s rap sheet includes two separate state prison terms and convictions for weapons possession, disorderly conduct, trespassing, and narcotics possession. Bell is currently on probation in connection with a 2015 conviction for misconduct involving weapons, a felony for which he served nearly three years in custody.