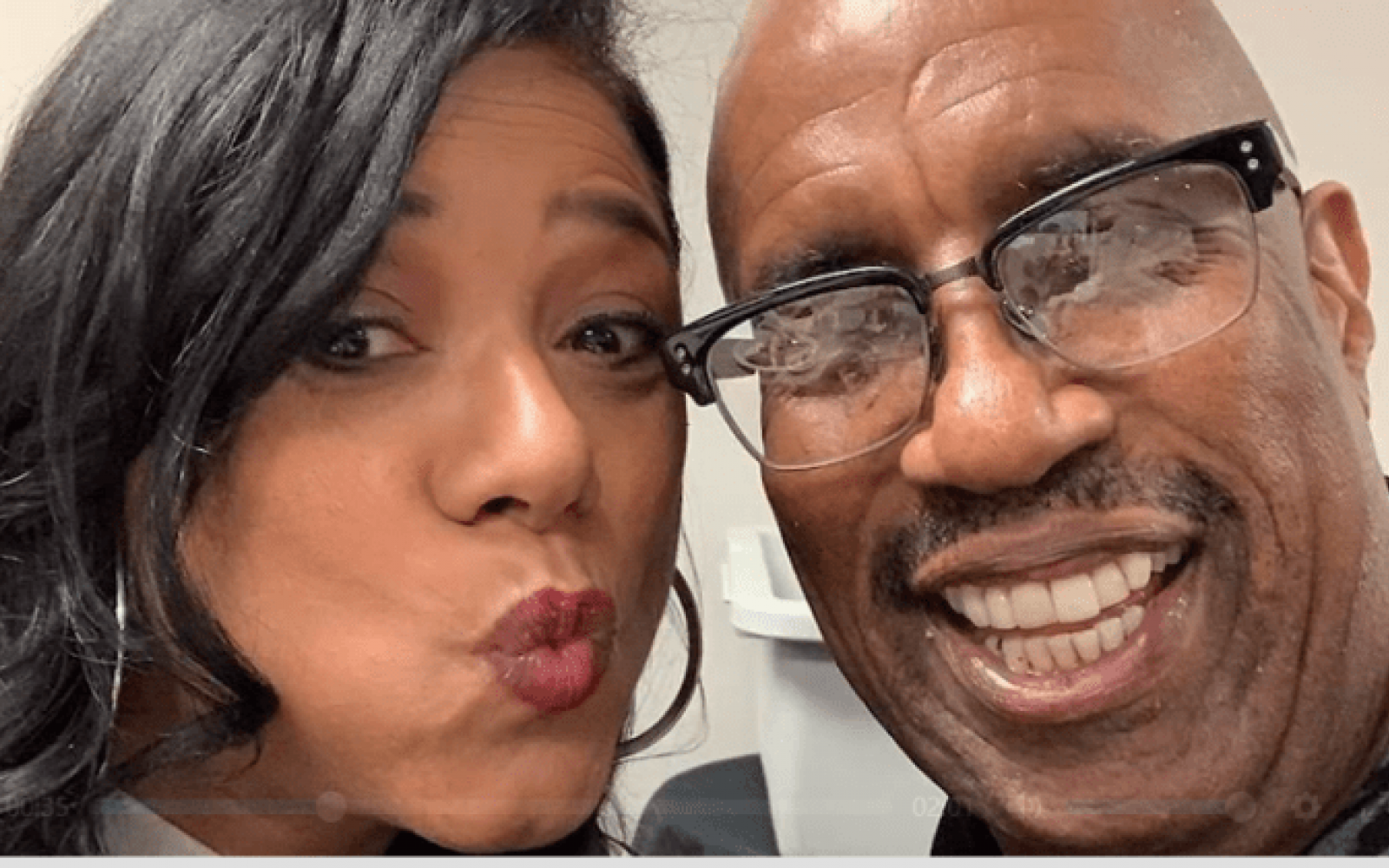 "All we literally did that day was a fist bump, and he was gone," said Kim Gagne.

A fist bump was the last simple touch between a husband and wife of 27 years. Kim Gagne thought her husband, Emilian White, would just get checked out and get tested for the virus but she says, "It went from 0 to 100 quickly."

He had to be rolled away as soon as possible.

"I didn't know what was happening," she said via Facetime.

She hasn't seen him since Tuesday and has only talked to him by phone. Now, she and their children are in quarantine at home.

These past few days have been unimaginable as she wonders when and if she will see Emilian again.

"He's getting better, but, when they took him for a scan, the minute they took the oxygen off, it becomes very difficult to breathe," she said.

This past Friday they were celebrating their anniversary by having a small dinner with a couple friends. Then, over the weekend is when he started feeling ill.

He had a fever. Gagne says you just don't know who's sick and doesn't know it.

"We had people over and that was our mistake. We thought we were okay because we had less than 10 people. But no, don't have anyone in your house," she said.

It's a double-whammy for Gagne because her elderly mother is in a senior living home and she has not been able to see her in person either.

"It's crazy but we are all in this together," she said.