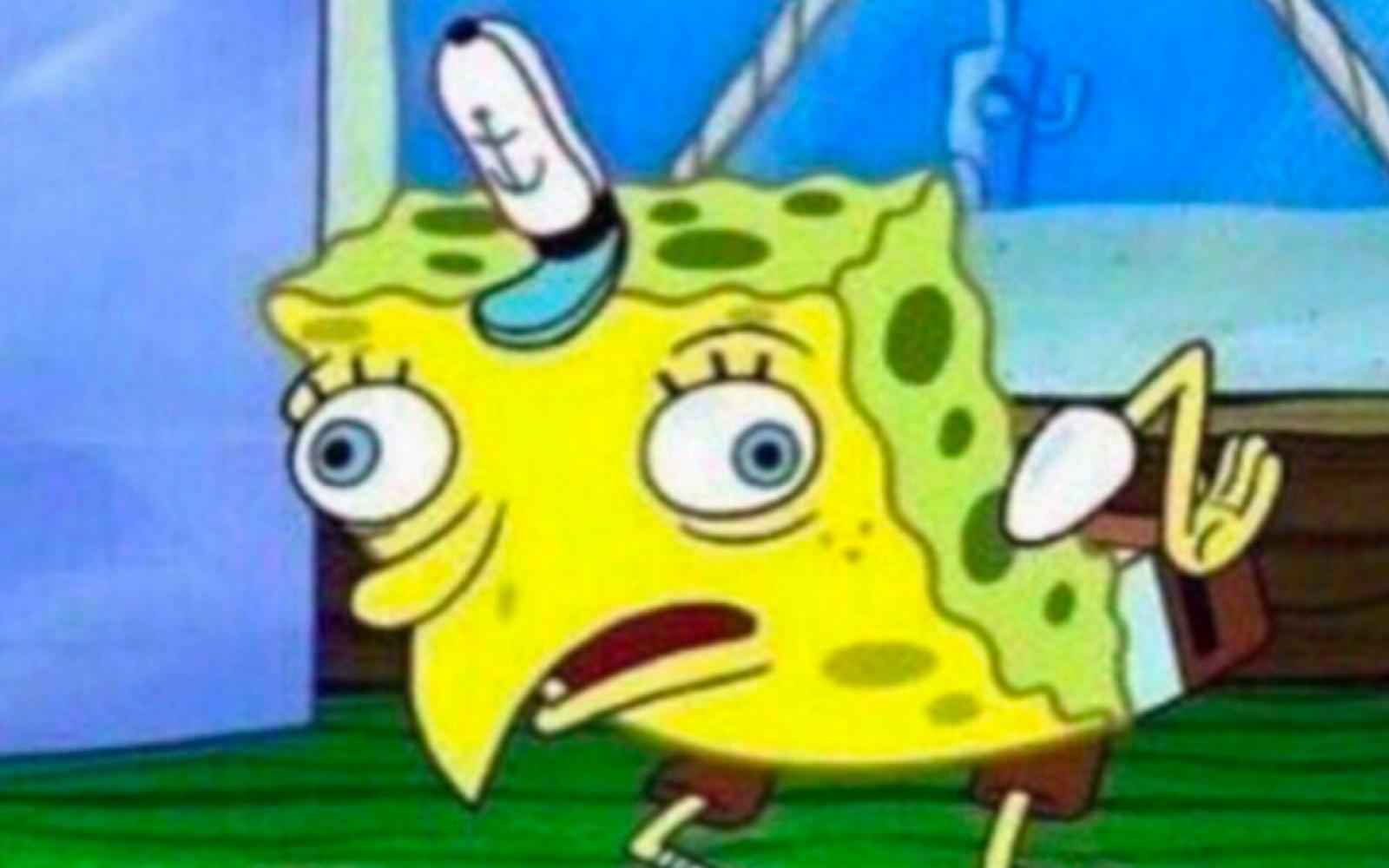 Well, did you look?  A couple of weeks ago, a former NFL player came out as bi or gay, and he had a non black boyfriend.  As soon as I saw the picture of him, I KNEW folks were going to have something to say, and that something is usually "He couldn't find a black guy to date?  You never see two successful black men together"  and all I could think was, do ya'll live under a rock?  Or maybe you need new friends.

Now if you ONLY look at the mainstream media and mainstream "lgbtq" sites that are ran primarily by white gay men then yes, that would be your perception, but I can scroll down my feed on Twitter, Instagram, and Facebook and point you in the direction of plenty of successful black and brown queer couples.  I can also point you in the direction of several websites, facebook groups, etc that focus on queer relationships of color.  Or you could use google (google is your friend)

And lets not pretend that when we do see a successful black gay or lesbian couple that we shower them with support.  When Kaleb and Kordale landed that Nikon commercial folks were quick to air their dirty laundry all over the internet.  Pose is landing Emmys and recognition and still suffers from low ratings because "you can't relate to the ballroom scene"  I recently was telling a friend about "Styling Hollywood" a show that focuses on two black married gay men that run a two successful businesses and his first response was "oh those two queens, nah I'm not watching"  My response was how are we going to see more of ourselves if we don't watch and at least give the shows we DO have a chance.

Lastly, the Don Lemons and Michael Sams of the world, were never checking for black boys first place.  They don't run in our circles, they don't hang with us, and they only identify with us when it affects them. We never had a shot, and quite frankly, if they weren't famous, we wouldn't even be talking about them.  I know I wouldn't.  While they are handsome I like my men like Destiny's Child.  The boys up top from the BK, in the lacs leaning, talking that country slang.

If you really want to see more successful black gay couples, find a black partner and be one. Show those around you that black queer couples exist  Be the change you want to see.