I Was A Product Of Rape, and My Mother Hated Me For It 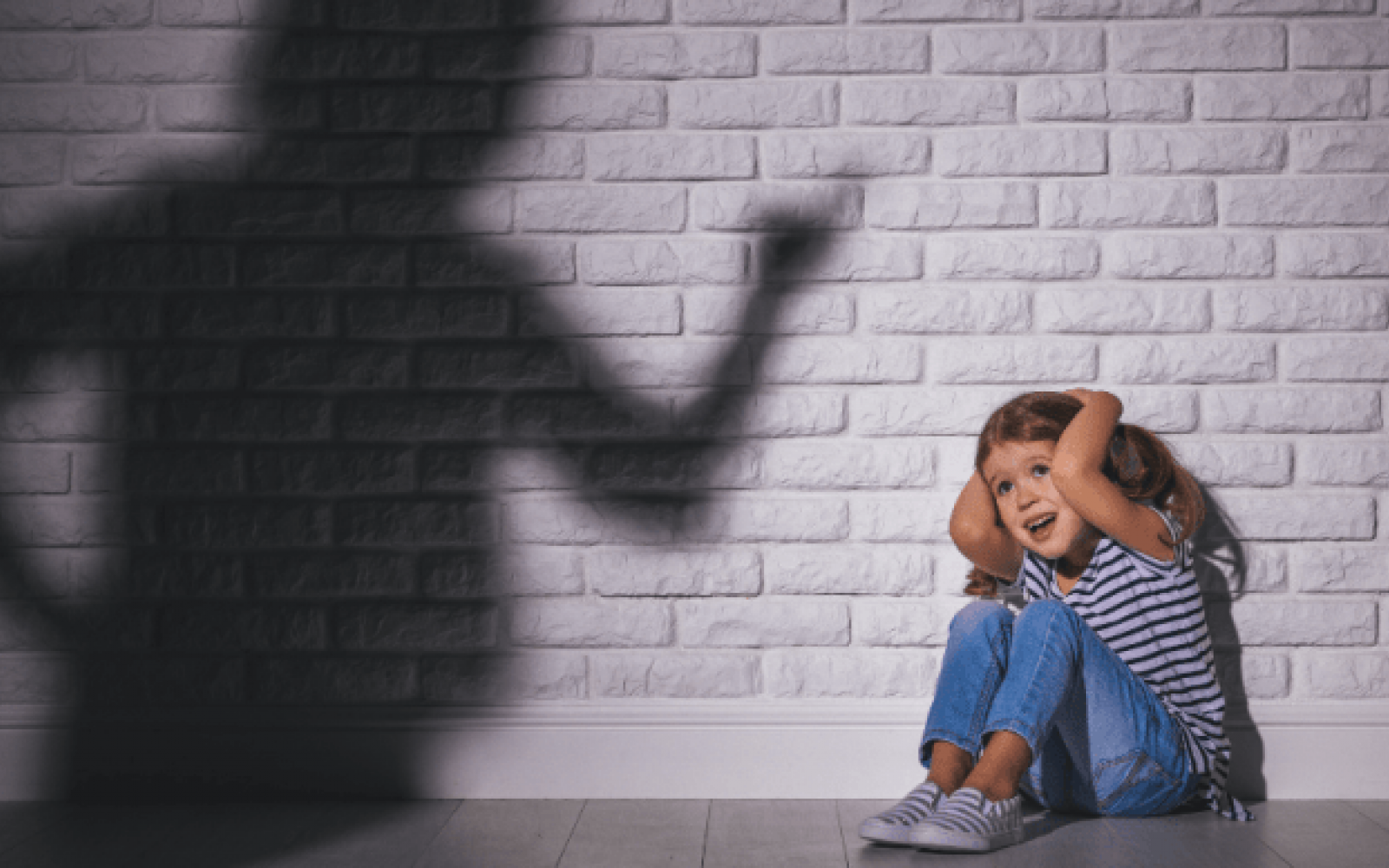 I know of some women who say that the child they had as the result of a rape were blessings.  My mother was not one of those people.  She never wanted kids, she never wanted to have me, and she never let me forget it.

From what I have been told, my mother was raped by a close friend of the family at the age of 17 a few months before she was set to graduate from highschool and head off to college.  Neither of those things would come to pass. My grandparents were devout Christians and an abortion was not up for debate.  Neither was adoption.  My mother was "stuck" with me as she often told me "while your father got off scott free" My father would eventually be charged, convicted and released (He later went on to marry and have more children).

As I got older I realized I too was suffering from PTSD and I wasn't alone.

As psychologist Andrew Solomon wrote, children conceived of rape are more likely to suffer from severe psychological disorders, the most common of which are Post Traumatic Stress Disorder, depression, and anxiety.

They face many challenges both before and after birth. Research shows that maternal stress severely affects embryological development. Many women who are raped opt to take antidepressants to help them cope, which can harm the fetus.

The Center for Disease Control and Prevention reports that 32,000 pregnancies in the United States occur each year as a result of rape, approximately 12,000 of which are carried to term and raised by their birth mothers.

After birth, the children’s lives don’t get any easier. Researchers Elisa van Ee and Rolf J. Kleber identified the post-partum period as a significant mental health risk for children born of rape.

These children like me, often develop poor parent-child relationships, as violent rape can affect maternal capacity to care for the child and to form a loving bond. Researchers report that these circumstances may lead to abusive parenting or neglect. The children themselves may also feel responsible for their fathers’ actions, living in guilt and embarrassment. As Angélique, another child born as a result of rape, states:

“I’ve always felt rejected by my mother and the rest of the family. And now she feels responsible for the problems I’m having, and I feel guilty about that.”

As an adult I've opted not to have children ever.  I never wanted them.  I never wanted to scar them the way I was scarred and I knew all the counseling and therapy couldn't help me or change my mind.  With the recent abortion laws being passed in Alabama I did feel the need to share my story.  Not to sway opinions one way or the other, I'm happy I wasn't aborted, but as a woman who did get to choose, I feel extremely sorry for my mother, and for the little girl she was forced to raise.