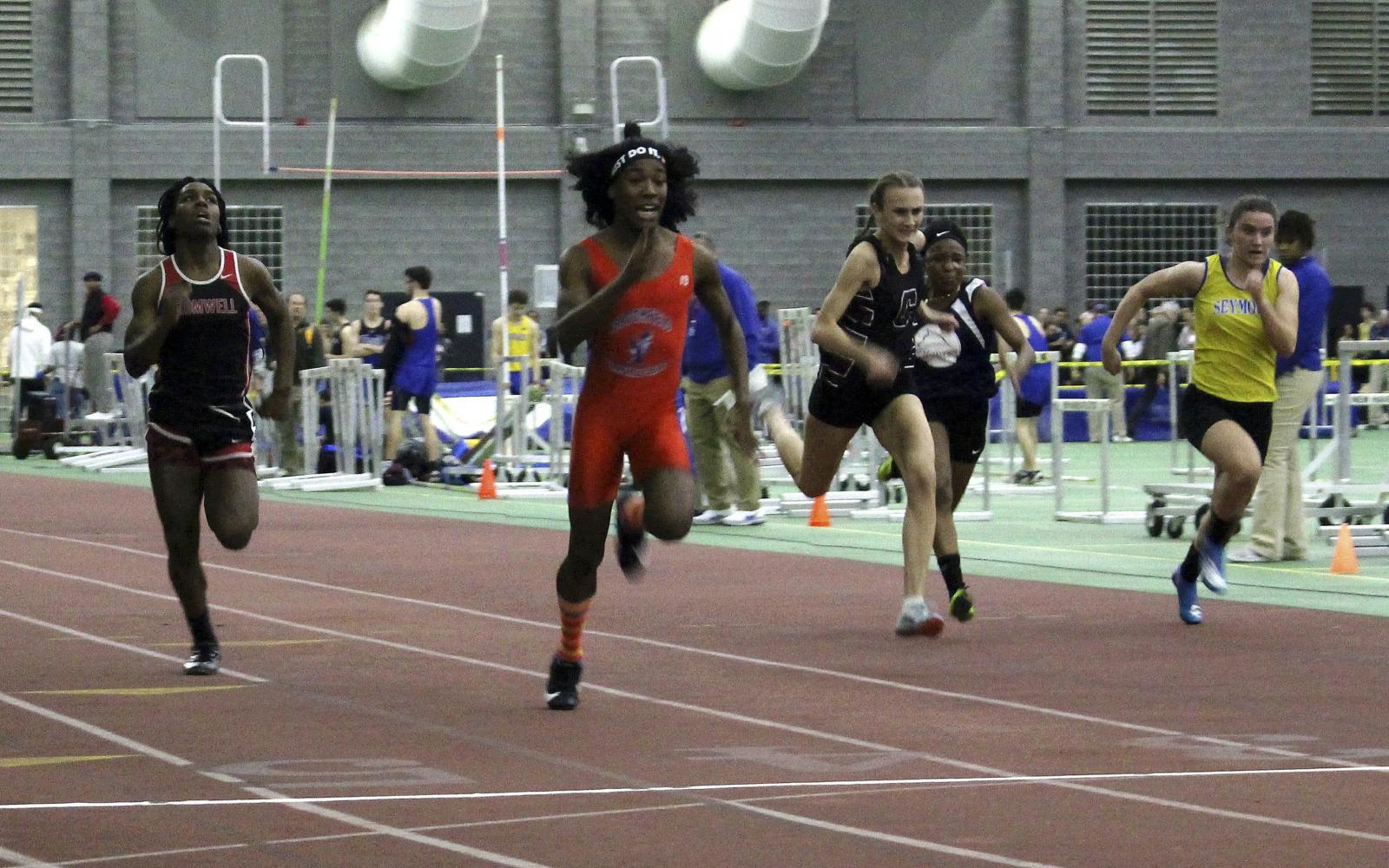 Governor Brad Little signed the two bills into law on Monday, according to the Idaho government's website, drawing criticism from LGBT+ groups that called the move harmful and discriminatory.

Trans rights have become a flashpoint between U.S. liberals and the country's conservatives, who argue that safety and fairness are compromised by allowing trans girls and women to compete in female sports.

The Trevor Project, which advocates for LGBT+ youth, said young trans people were less likely to consider suicide if they were supported in their identities.

"It is a sad day in the United States when lawmakers are more determined to stop trans young people from playing games than to provide them with the care, support, and opportunities they need to survive and thrive," said its head of advocacy and government affairs Sam Brinton.

"Under this bill, boys and men will not be able to take the place of girls and women in sports because it is not fair," state lawmaker Barbara Ehardt, who introduced the bill, told the Thomson Reuters Foundation earlier this month.

Idaho's second bill, preventing transgender people from changing the sex on their birth certificate to reflect their identity, was also criticised by LGBT+ advocates and is likely to face a legal challenge.

"Transgender people need accurate identity documents to navigate everyday life, and this gratuitous attack puts them back in harm's way for harassment and even violence," said Kara Ingelhart, a lawyer at Lambda Legal, in a statement.

The group, which supports LGBT+ rights through legal cases, pointed out a federal court ruled in 2018 that Idaho was violating the U.S. constitution by not allowing trans people to change the sex on their birth certificates.

Two U.S. states, Ohio and Tennessee, do not allow people to change the sex on their birth certificates, according to the Movement Advancement Project, an advocacy group.