Idris Elba Tests Positive For Coronavirus Despite Showing No Symptoms 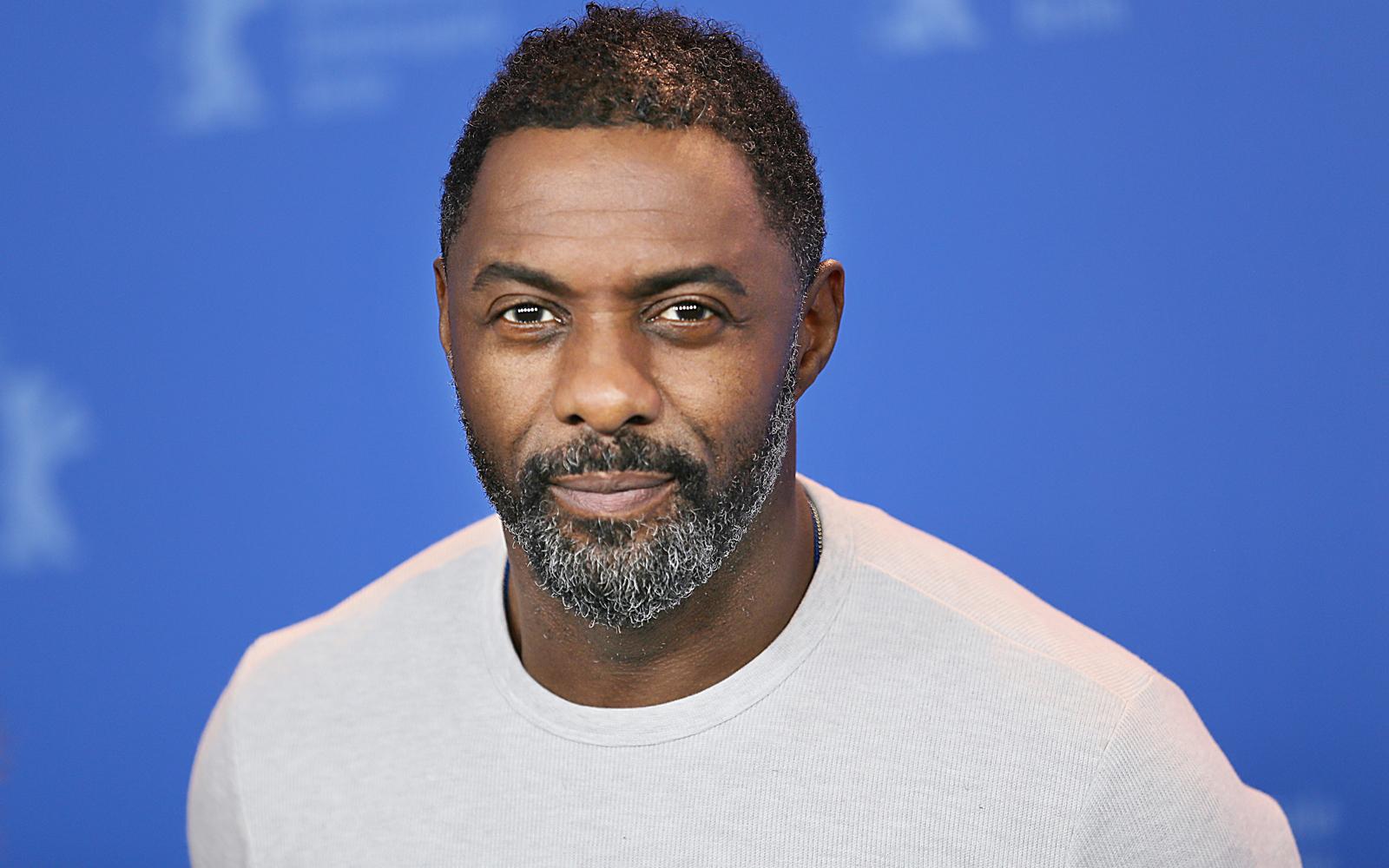 Idris Elba has tested positive for the new coronavirus, the actor said Monday.

Elba, 47, said that he does not have any symptoms so far, and opted to get tested after coming in contact with another person who also tested positive for this coronavirus, COVID-19.

“I didn’t have any symptoms,” he said in a video, which he posted on Twitter. “I got tested because I had realized I got exposed to someone who had also tested positive. I found out last Friday that they were tested positive, I quarantined myself and got a test immediately and got results back today.”

Elba said that “it sucks” but he’s “doing okay” at home with his wife Sabrina, who has not yet been tested.

The Luther star urged his fans to take precautions to protect themselves and others from the highly contagious respiratory illness.

“Look, this is serious,” he said. “Now’s the time to really think about social distancing, washing your hands. Beyond that, there are people out there who aren’t showing symptoms, and that can easily spread it. So now’s a real time to be really vigilant about washing your hands and keeping your distance … If you’re feeling ill, and you feel like you should be tested, or you’ve been exposed, then do something about it. It’s really important.”

And, Elba added, that people need to work together to stop further spread.

“Look, we live in a divided world right now, we can all feel it, it’s been bulls—,” he said. “But now’s the time for solidarity, now’s the time for thinking about each other. There’s so many people whose lives have been affected, from those who have lost people that they love, to people who don’t even have it and have lost their livelihoods. This is real, alright?”

Elba said he would continue to update his fans on how he’s doing, “but so far we’re feeling okay.”

“Stay positive and don’t freak out,” he added.

Elba is the fourth actor to share publicly that he has coronavirus, after Tom Hanks, Rita Wilson and Bond actress Olga Kurylenko.