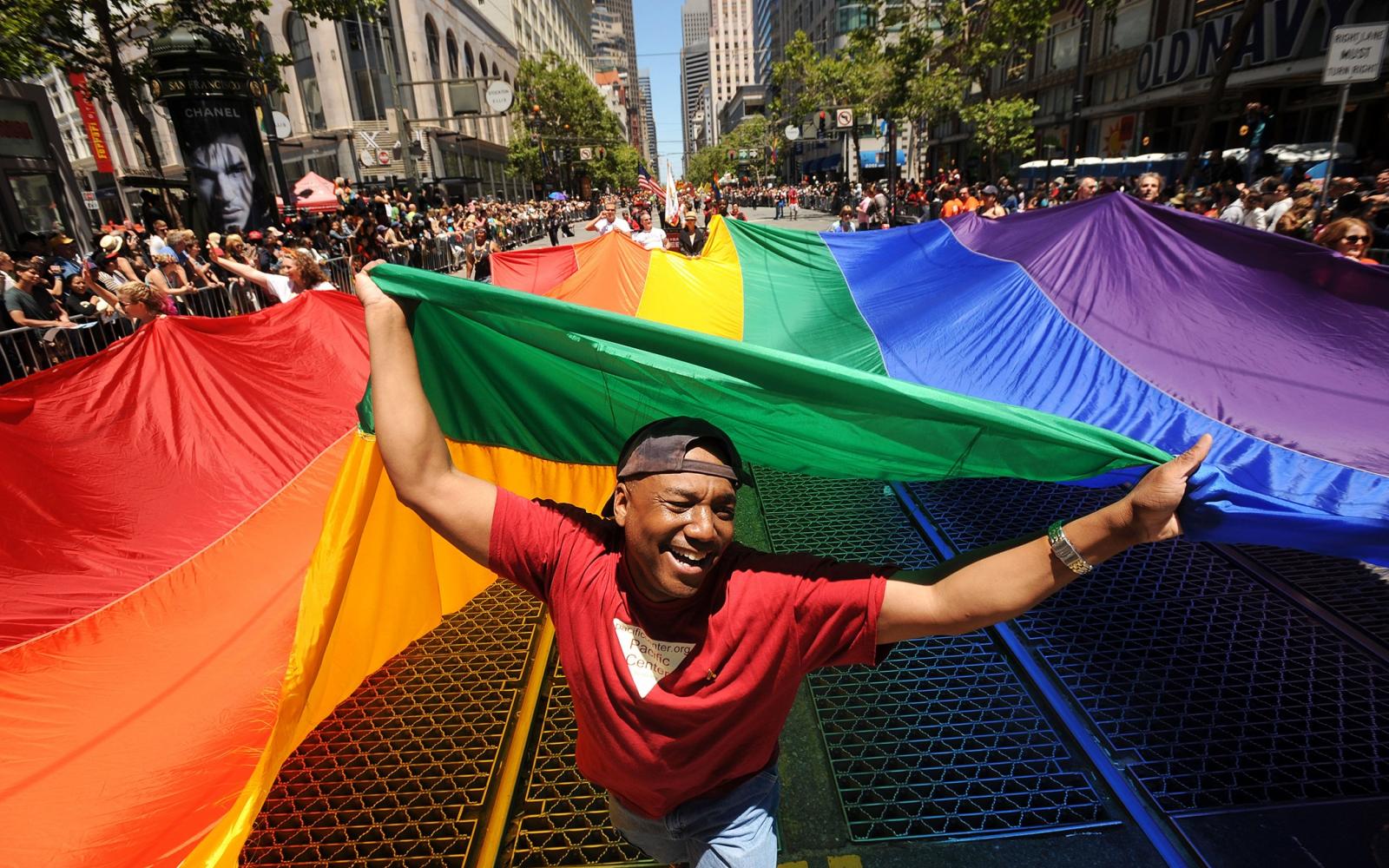 The measure, which now heads to Gov. J.B. Pritzker's (D) desk for a signature, requires schools to include "the role and contributions of lesbian, gay, bisexual, and transgender people in the history of this country and this State" in official textbooks.

Supporters of the rule say the measure is intended to reduce anti-LGBT bullying in schools by teaching students about the historical place of LGBT figures in American society.

"We think all students are better off when we teach them the full breadth of history," Brian Johnson, the CEO of the LGBT organization Equality Illinois, said of the bill last year. "It makes them more likely to understand that a diverse cast has contributed to our society."

The measure previously passed the state Senate by a vote of 34-18 last May.

Some Republicans in the state's legislature opposed the bill's passage, questioning why it was relevant to include history about LGBT figures in children's textbooks.

“Here's what parents in my district said, ‘How or why is a historical figures’ sexuality or gender self -identification even relevant? Especially. when we're talking about kindergarten and elementary school history,' " state Rep. Tom Morrison (R) said, according to NPR.

The bill was also opposed by some conservative Christian organizations who accused Democrats of trying to "normalize" LGBT Americans.

"The left's motive is what it always is: It is to normalize homosexuality," said Laurie Higgins with the Illinois Family Institute, a Christian organization, last year.