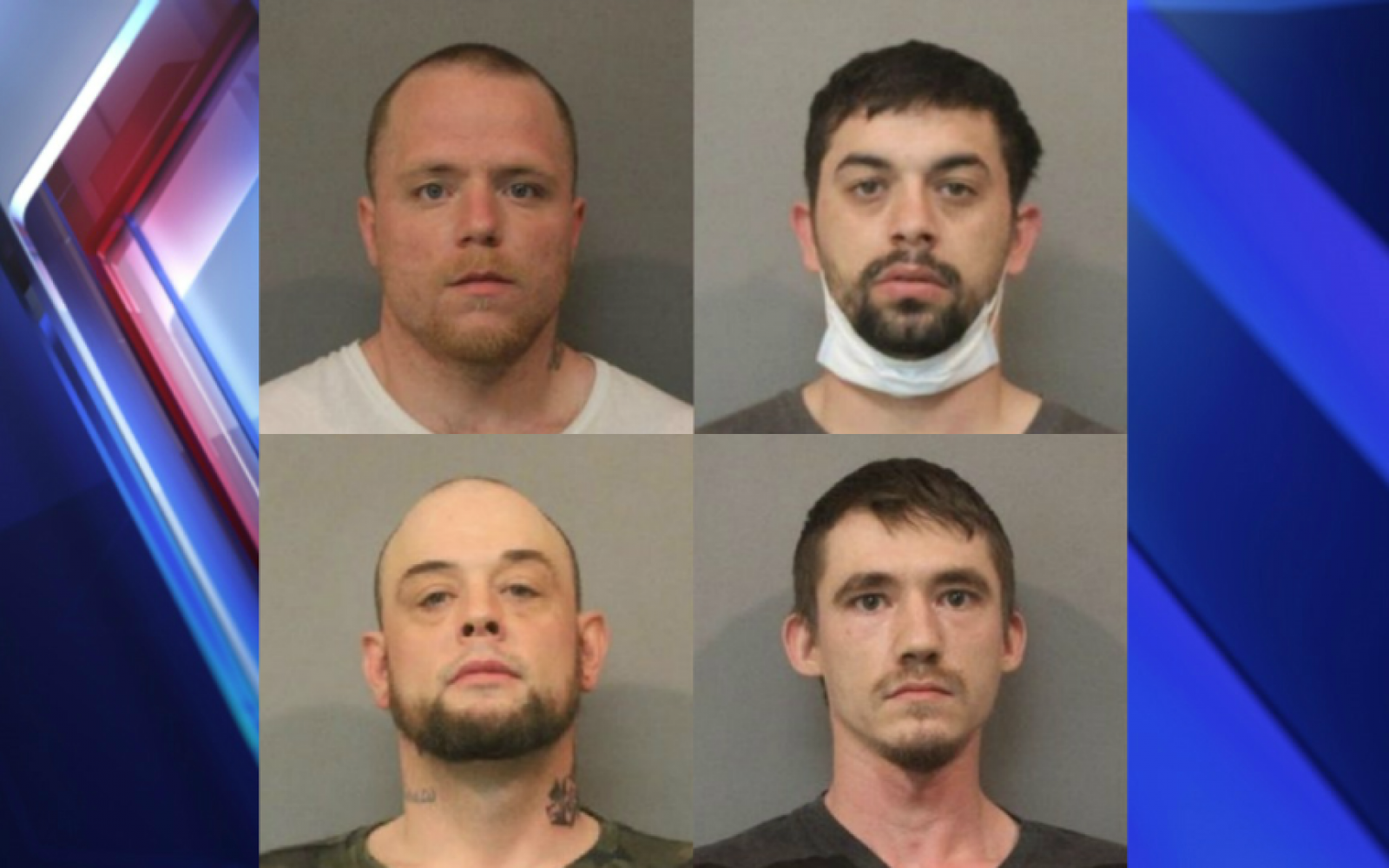 LAKE STATION, Ind. — Police have arrested four men accused of trying to rob a woman of her stimulus money, according to the Times of Northwest Indiana.

On Sunday morning around 6 a.m., a woman drove to the Lake Station Police Department to report she was held against her will inside her home by four men she knew.

The victim said the men broke into her home around 1:30 a.m. They stole her phone so she couldn’t call 911, and one of the men had a gun.

She told police the men knew she recently received her stimulus check, and they wanted to rob her.

She said they left after holding her captive inside her home for four hours. They told her not to leave because they would return, but when she was sure they were gone, she drove to the police station.