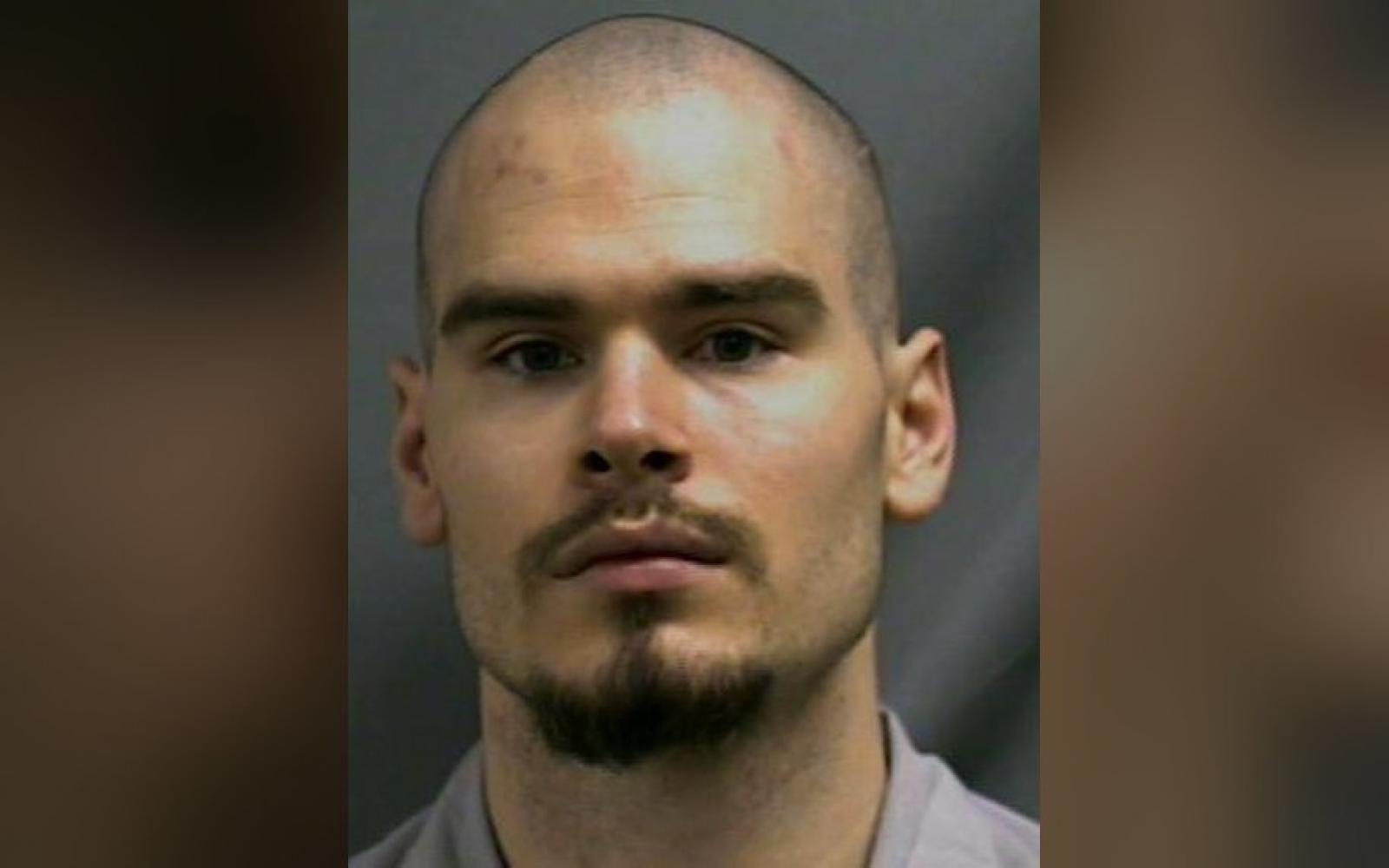 An inmate who participated in a phone dating scam from inside an Oklahoma prison has been ordered to pay nearly $675,000 in restitution stemming from the extortion of a victim in Connecticut.

Darrik Forsythe, 37, and other inmates at the Lawton Correctional Facility used smuggled cellphones to befriend gay men through "voice-based" dating services and ultimately extorted them for money, according to federal prosecutors in Connecticut.

"The crime ... clearly targeted gay men ... who were insecure about their sexuality, and the defendant and his co-conspirators preyed upon that insecurity to defraud and extort," prosecutors alleged.

Between February 2011 and October 2011, Forsythe and at least three other unidentified inmates obtained $674,100 from the Connecticut victim.

After meeting someone named "Joe" through a dating service, the victim, a retired school teacher, began receiving calls from other individuals demanding money, documents show.

The callers threatened to reveal the victim's sexual orientation and cause physical harm to him and his family if he didn't comply, according to prosecutors.

The callers demanded that cash or prepaid debit card numbers be sent "either directly or through money mules."

The callers' threats also escalated throughout the scheme. They threatened to spread flyers and advertise in a Connecticut newspaper about the victim being gay. They also threatened to kidnap the victim's niece, documents show.

The victim contacted law enforcement after he depleted his family's inheritance, according to prosecutors. After attempting to sue the owner of the Lawton prison for failing to properly supervise the inmates, the victim committed suicide.

"Having been tricked and threatened into giving away his family's fortune very clearly contributed in some significant way to his decision to take his own life," prosecutors alleged.

Forsythe currently is serving a 20-year sentence for a 2002 robbery conviction out of Stephens County District Court. He will serve his federal prison sentence at the conclusion of his state sentence, according to prosecutors.