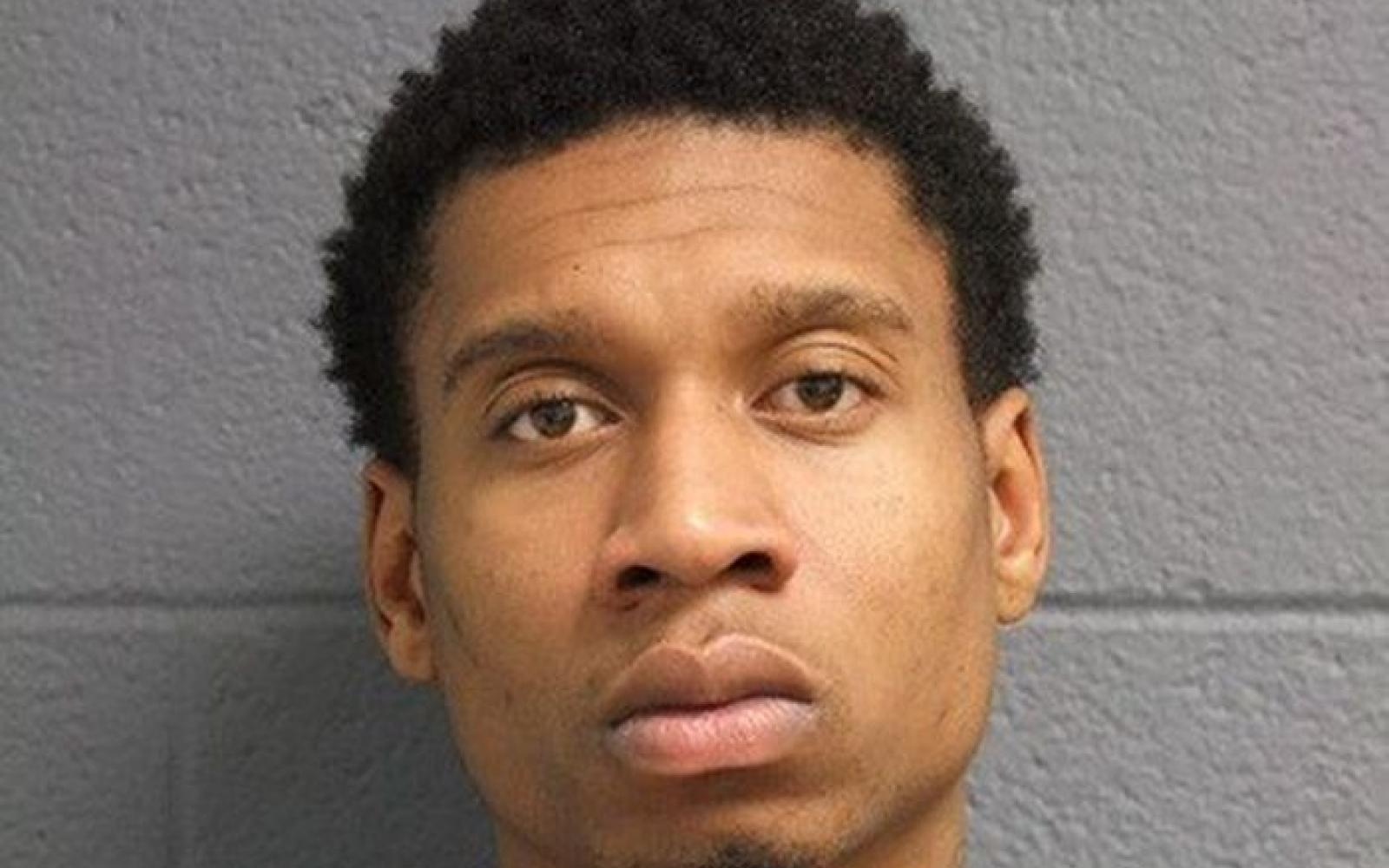 A prison inmate has been charged with raping his cellmate at the Earnest C. Brooks Correctional Facility.

White, 27, is now lodged at the Bellamy Creek Correctional Facility in Ionia, according to the Michigan Department of Corrections web site.

The assault allegedly occurred on Christmas Eve 2015, Maat said. The alleged victim reported the assault to prison staff, he said.

The CSC charge is a felony with a maximum penalty of 15 years, though the sentencing judge decides the penalty based on sentencing guideline. The Muskegon County Prosecutor's Office has filed for an alternative charge of gross indecency between males, which would not require it to prove the use of force, Maat said. The gross indecency charge carries a maximum penalty of five years.

Impacting sentencing guidelines in the case of conviction is the fact that White is being charged as a fourth-time habitual offender. The three prior felony convictions related to the habitual offender charge are being a felon in possession of a firearm, carrying a concealed weapon and receiving and concealing stolen property over $1,000, Maat said. All of those convictions were in Berrien County.

The state corrections web site indicates White also was twice convicted in Berrien County of delivery/manufacture of marijuana and once of larceny from a person.