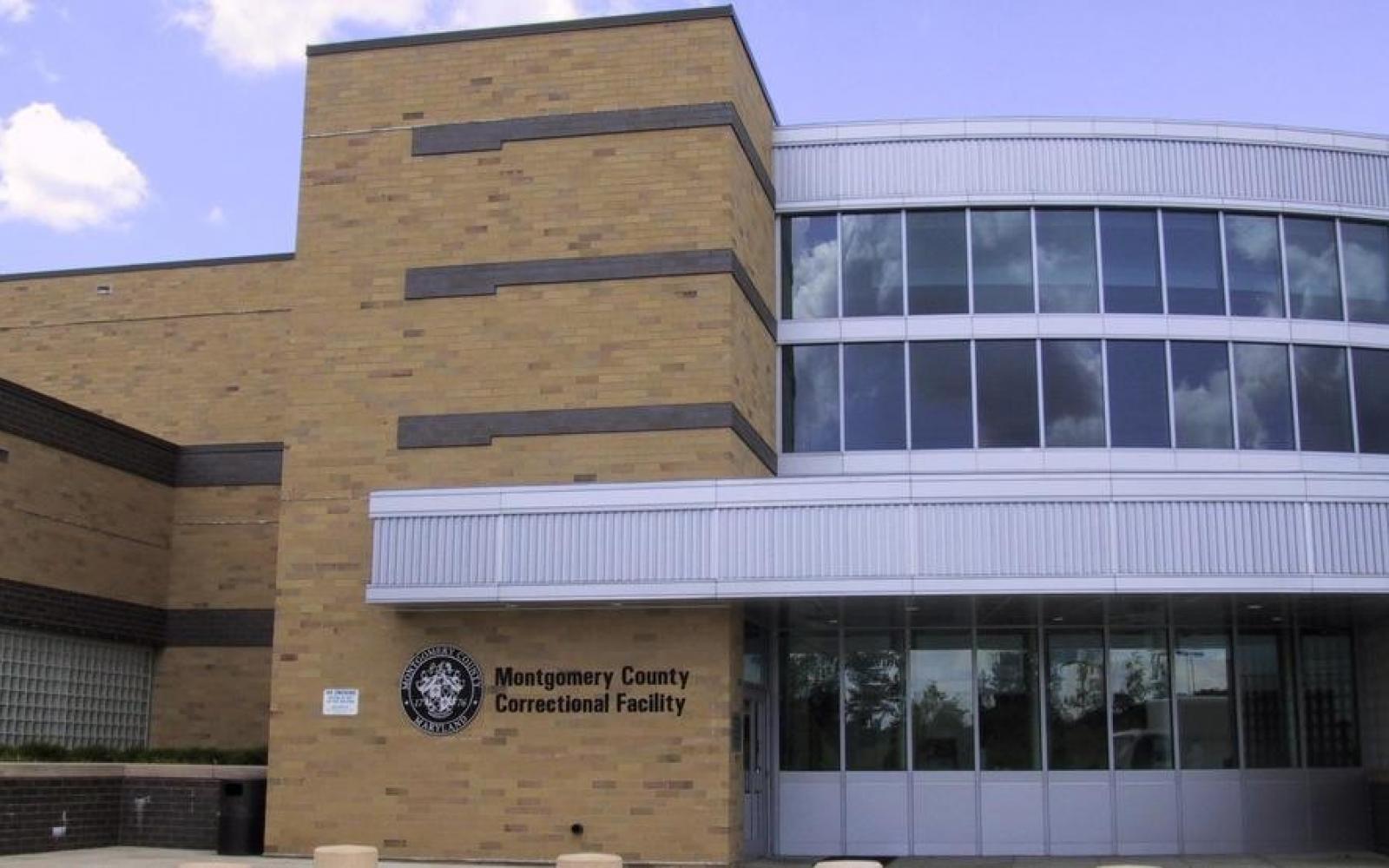 An inmate at the Montgomery County Correctional Facility used a razor to cut off his own penis Saturday, sources said.

Jail staff made the discovery — which, according to Lewis, left them horrified — around 3 p.m. during a shift change. Paramedics then took the man to a Northern Virginia hospital that specializes in “traumatic limb reattachment."

His status since being taken to the hospital is unclear.

The man, who is believed to have mental health issues, was booked into the jail in February for second-degree assault and resisting arrest.

Last year, two inmates committed suicide in separate incidents. Thierry Kinshala Nkusu, 35 of Silver Spring, hanged himself on July 4, 2018, in his prison cell within 48 hours of being sentenced to life without parole for stabbing to death his pregnant fiancé, Maria Mbunga, 36, of Takoma Park. Two months later, on Sept. 6, Tyler Tessier, 34, of Damscus, hanged himself hours before he was set to stand trial in the murder of his pregnant girlfriend, Laura Wallen, 31, of Olney.

The Montgomery County Correctional Facility is located in Boyds, Maryland, near Clarksburg. It is responsible for the custody and care of male and female offenders who are either in a pre-trial status or serving sentences of up to 18 mo