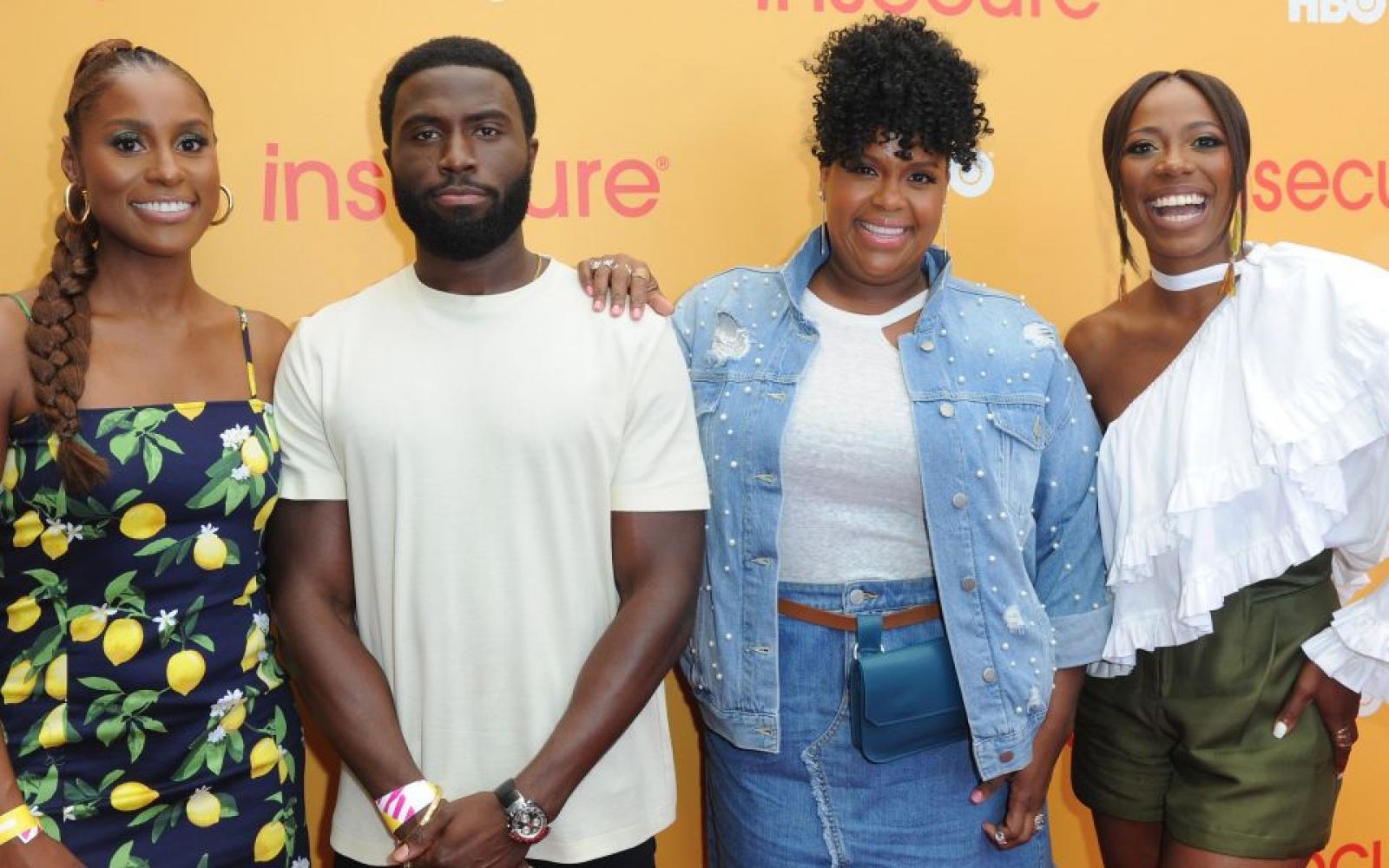 Finally!  After taking a year off one of our favorite comedies is return to television.  Insecure will return for its 4th season on April 12th, 2020.

Insecure explores the black female experience. It follows the friendship of two black women as they deal with their own real-life flaws while attempting to navigate different worlds and cope with an endless series of uncomfortable everyday experiences.

The comedy-drama series stars Issa Rae (The Hate U Give, Little) as Issa Dee, Yvonne Orji as Molly Carter, Jay Ellis (Escape Room) as Lawrence Walker, Lisa Joyce as Frieda, Natasha Rothwell (Saturday Night Live) as Kelli, Amanda Seales (black-ish) as Tiffany DuBois and Y’lan Noel (The First Purge) as Daniel King. For her performance in the series, Rae has already received two Golden Globe and one Emmy nominations for Best Actress in a Comedy Series.