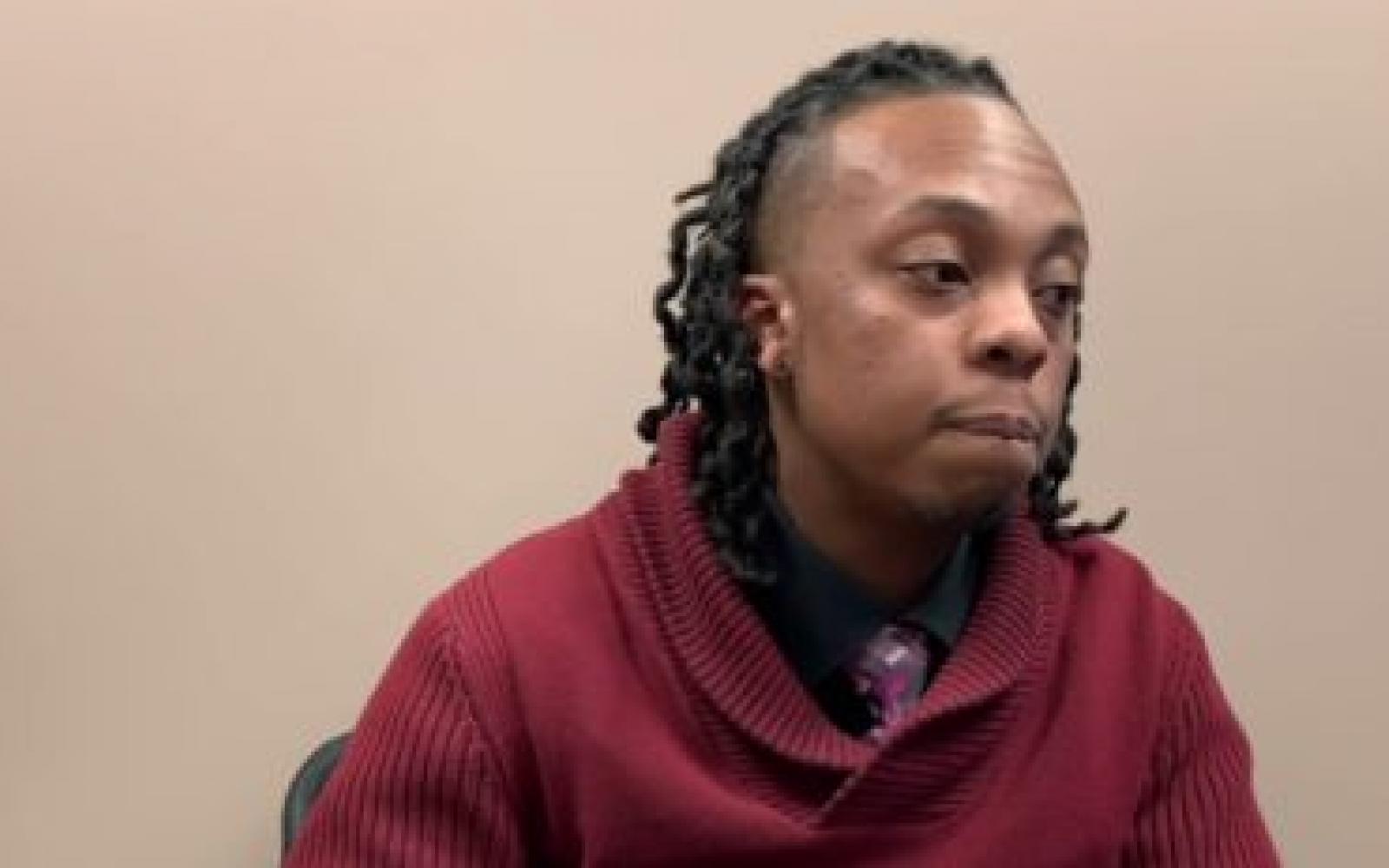 The American Civil Liberties Union and the ACLU of Colorado have filed a discrimination claim against Colorado Springs-based InnoSource Inc. The civil rights group is representing Dashir Moore, Springs-based transgender man who was denied health care coverage for treatment of gender dysphoria and transition-related care.

Moore recently underwent transition-related chest surgery and learned two days after the operation that the insurance company had denied the claim, even though he had explicitly received assurances from his benefits coordinator that it would be covered and that prior authorization was not required.

The ACLU pointed out in a news release that insurance carve-outs for transition-related health care are illegal. Sara Neel, Staff Attorney with the ACLU of Colorado called Mr. Moore’s treatment by his employer outrageous.

The operation left Moore saddled with $30,000 in medical bills. He said he no longer feels valued by his employer.

“The fact that InnoSource refused to cover any medical treatment for transition-related care made it clear to me that the company that I was working for believed that as a transgender person I was not worthy of equal treatment,” Mr. Moore said.

The discrimination claim has been filed with the Colorado Civil Rights Division. Moore is being represented by both Mrs. Neel and Ria Tabacco Mar of the American Civil Liberties Union.