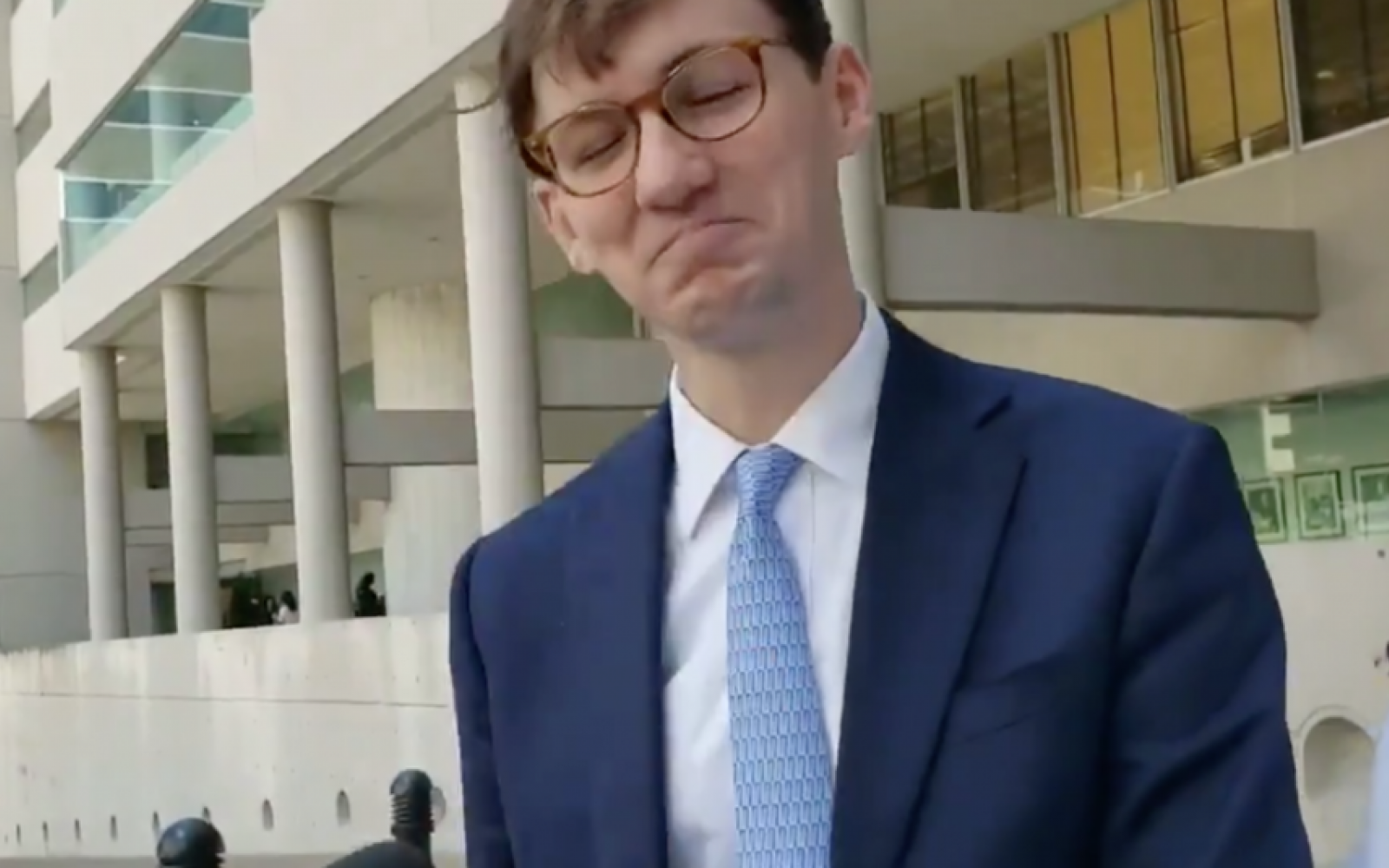 One of Baltimore’s newest deputy police commissioners and his wife were robbed at gunpoint Friday night near Patterson Park, police said.

Deputy Commissioner Daniel Murphy and his wife were approached around 9 p.m. by four men in a large white SUV at the 2200 block of East Pratt Street, police said in a statement. Two men approximately 18-years old got out of the SUV and approached the couple. The men announced it was a robbery, showed a gun and fled with a wallet, a purse, some cash and multiple cell phones, the press release said.

Murphy was one of the first top deputies hired earlier this year by Commissioner Michael Harrison, and the two men worked together in the New Orleans police department. In New Orleans Murphy was the deputy superintendent of compliance for its consent decree, and was tapped by Harrison to oversee the Baltimore Police Department’s compliance with its own, similar federal consent decree.

Southeast District detectives are heading the investigation. Anyone with information is asked to call detectives at 410-396-2422.