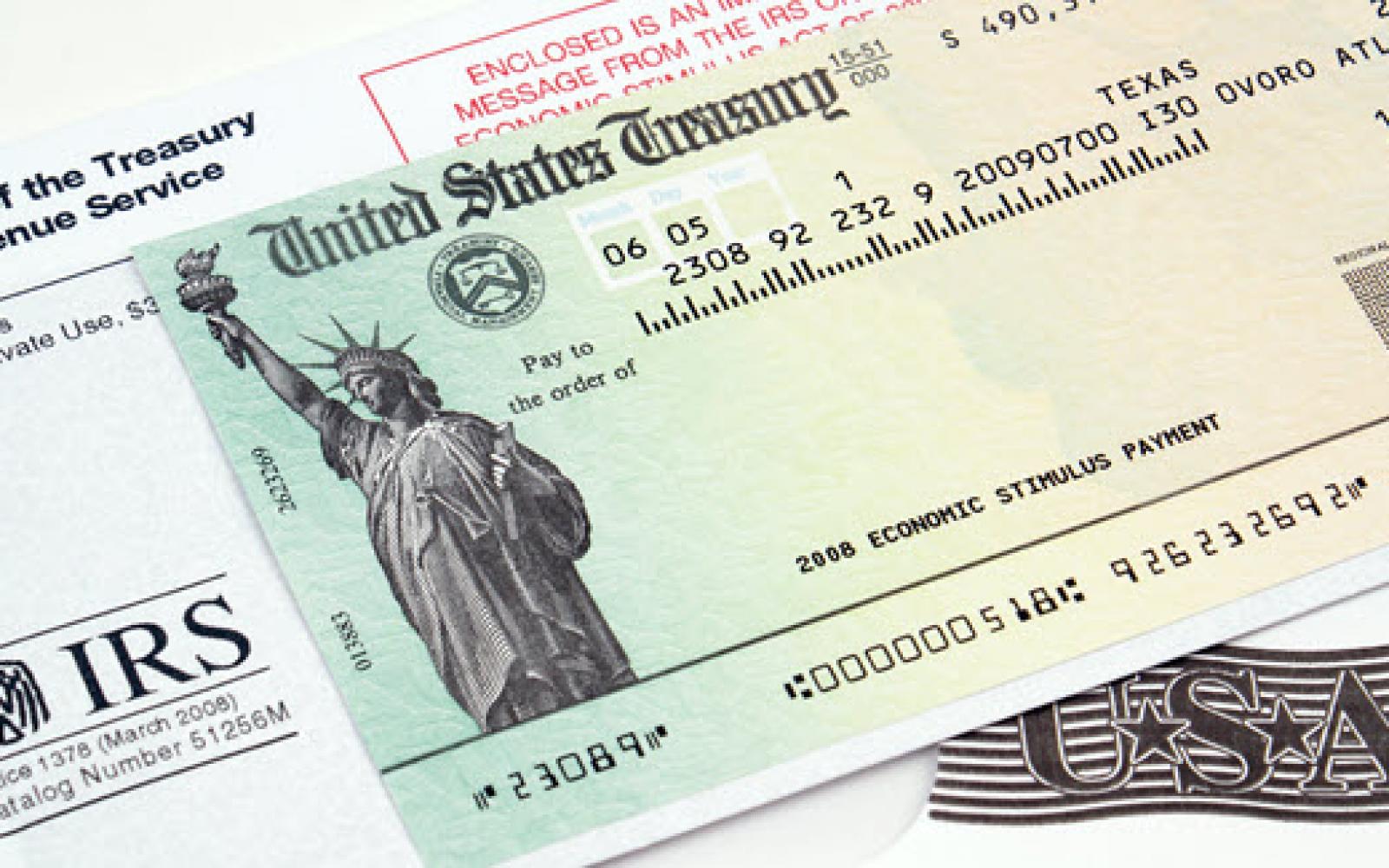 Americans are starting to receive their cash payments via direct deposits, part of the $2 trillion bill passed by Congress to stimulate the economy after the decline caused by the pandemic.

“#IRS deposited the first Economic Impact Payments into taxpayers’ bank accounts today. We know many people are anxious to get their payments; we’ll continue issuing them as fast as we can,” the IRS tweeted on Saturday.

Numerous Twitter users also posted on Saturday that they had received a deposit.

For those who do not have direct deposit information registered with the IRS, it could take months for checks to be mailed. The IRS is expected to roll out an online tool to help those that have not registered direct deposit do so.

The coronavirus payment is based on federal tax returns for 2019 or 2018, but the IRS is directing people who do not normally file taxes to an online tool to make sure they are included. That excludes Social Security recipients and railroad retirees, according to the IRS.

For every child in the household, an additional $500 will be paid.

The maximum payment for a family of four is $3,400. The payment will not be taxed.

Owing back taxes or other debt to the government does not disqualify a person from being eligible for the payments. However, Americans who are overdue on child support could see their cash payments reduced or eliminated.

The CARES Act that authorized the direct payments only approved a one-time deposit. But additional legislation could be passed in the future.

President Donald Trump has said that he "likes the concept" of a second round of payments and House Speaker Nancy Pelosi, D-Calif., said on CNN last month that "we think we'll get more direct payments in another bill," suggesting that Congress could revisit the issue.