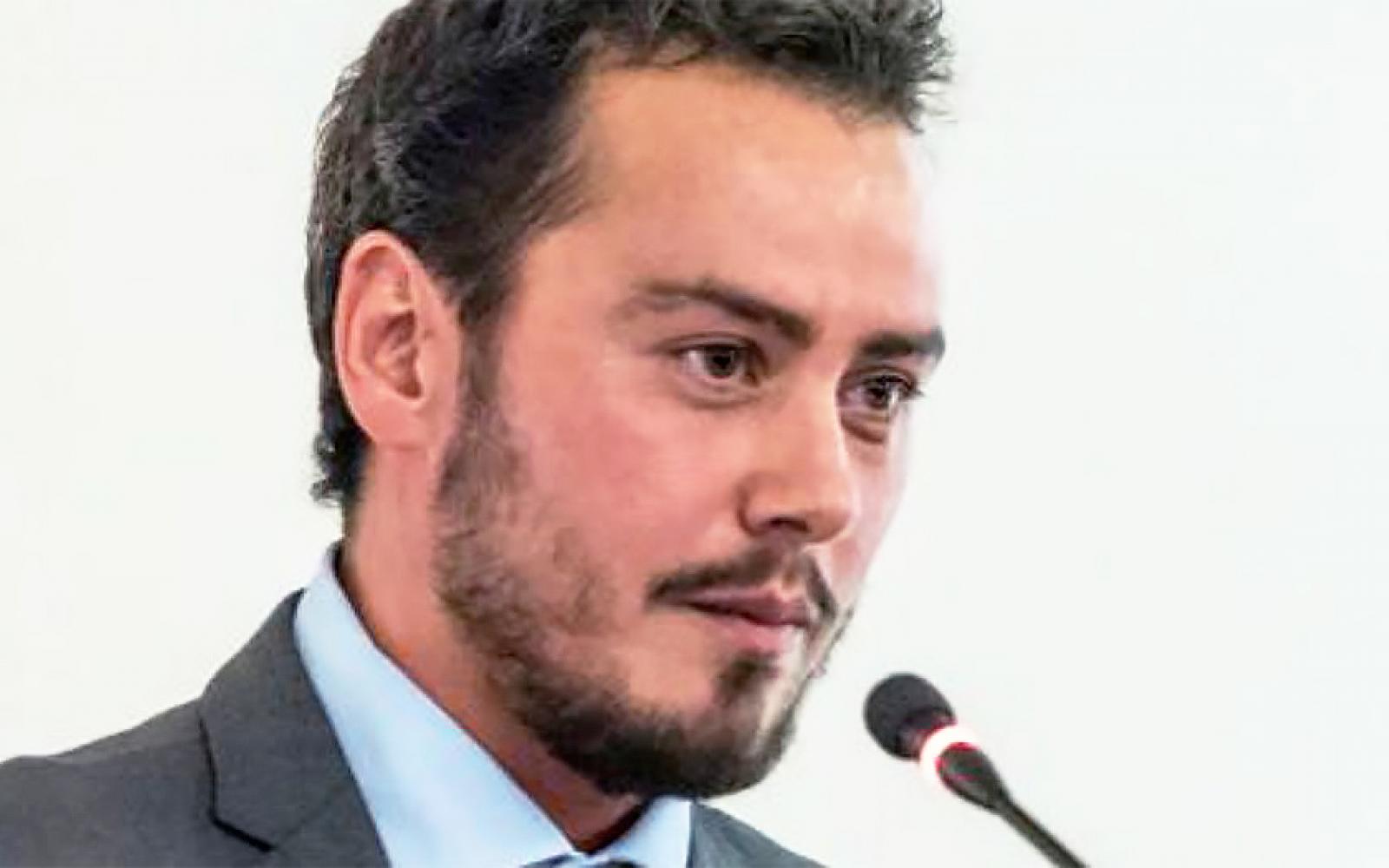 Negri was elected mayor of Tromello, a town of 3,700, with 37.5% of votes, defeating far-right party opponent Renato Cappa, who came second in the four-way race with 26%.

This victory is especially important considering the increase of homophobic and transphobic violence in Italy, the government’s continuous attacks on LGBT+ families and, more recently, the far-right party Lega Nord (North League) winning seats at the European Elections.

Before running for mayor, Negri spoke about his journey on the local TV show ‘Love Me Gender: “I’ve always felt like a man. I tried to repress my being a woman several times, but four years ago I took the first steps to transition.”

He added: “I don’t know if I consider myself a symbol for the battle of our rights, but I try and do my part.”

“We recently launched the #vototrans (#transvote) campaign, aimed to raise awareness on trans folks who are discriminated by the voting lists system in Italy,” continued Marrazzo “Trans people are often forced to queue in lists that don’t correspond to their gender identity: trans women have to queue in men’s lines and vice versa. Because of this system, many trans people chose not to avail of their right to vote.”

Negri is not the first trans politician elected in Italy. Back in 2006, Vladimir Luxuria became the first openly trans member of the Parliament in Europe.

At the time, she was only the world’s second openly trans MP, after New Zealander Georgina Beyner.

Luxuria tweeted her best wishes to the newly elected mayor: “Best of luck in this new role to the first trans mayor elected in Tromello: dear Gianmarco, you have already started a small revolution to change people’s minds and open their hearts, something that comes from a small town during these difficult times.”