Its Going Down: Brandy and Monica Versus Battle Coming Monday August 31 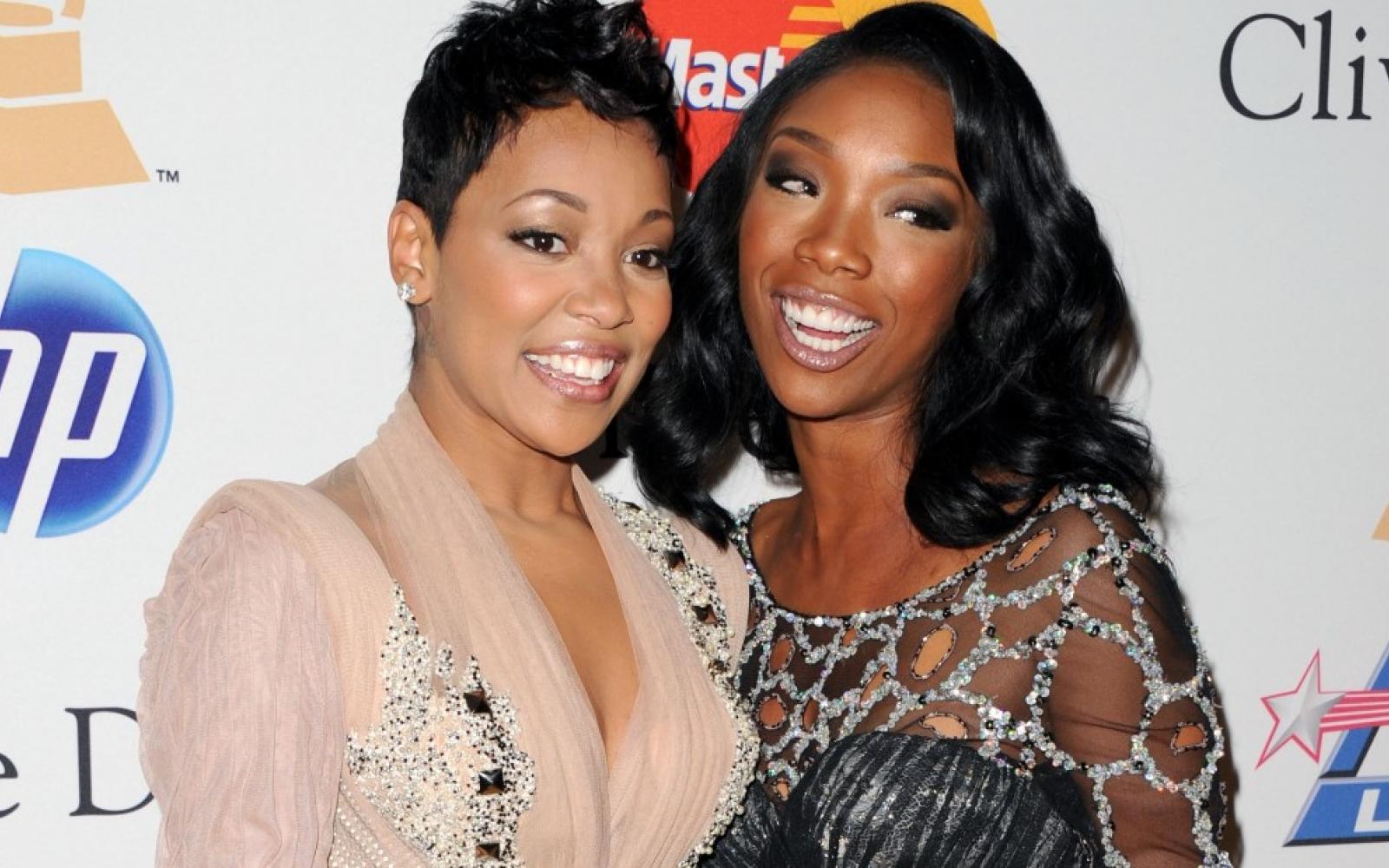 The fans have been asking since the Versus battles began and it looks like our 90's R&B prayers have been answered as Brandy and Monica will hit Tyler Perry studios for a Versus Battle on Monday August 31st.

Brandy and Monica famously appeared on the smash  hit "The Boy Is Mine" for which they both one a grammy.  Since then, rumors have swirled that the two didn't get a long and even went as far a having a physical altercation before the performance.

We're not sure if any of the rumors are true, we're just happy to be here for this moment.  2020 may be saved after all.