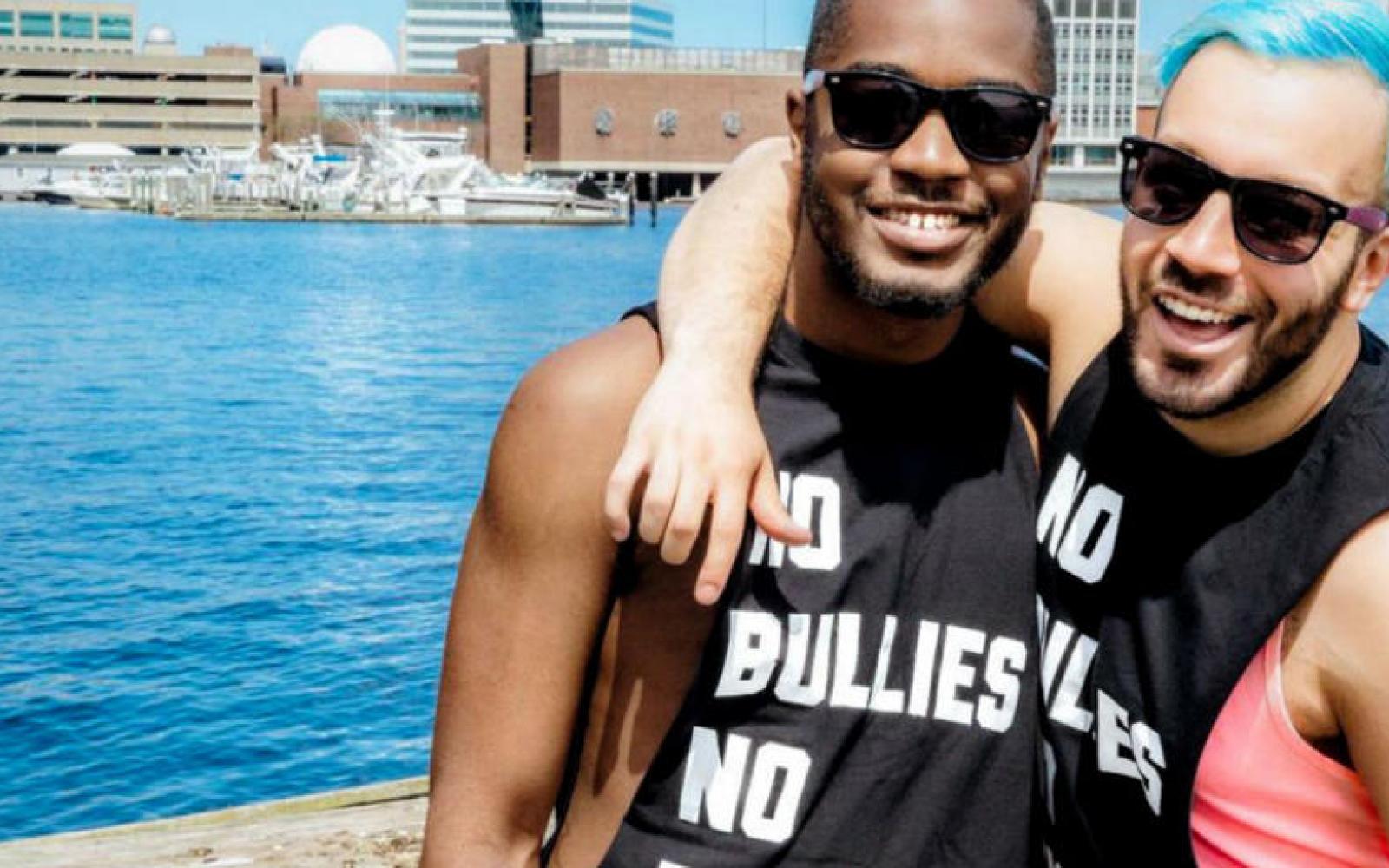 Jack’d is pushing a new video on its social media and issued a news release today calling out Grindr for including member profiles with messages like “No blacks, no Asians.” Other profiles say they prefer white men. Jack’d called the problem “rampant.”

The Advocate reached out for comment from Grindr, and its vice president of marketing, Peter Sloterdyk, said "sexual racism is a larger problem within our community and impacts all dating apps, not just Grindr." Grindr, he said, does "prohibit the use of offensive or racist language and encourage our community to report offending profiles through our app's built-in system." A negative report could lead to either censorship of a profile or a ban, he said.

Alon Rivel, director of global marketing at Jack’d, said in the news release that Jack’d has a “zero-tolerance” policy for racism, inviting users to report discrimination to customer service. If the allegations are true, Jack’d promises to delete the profile, even if it’s a paying member.

“There is a difference between being attracted to certain characteristics of a man and spewing hate and/or attacking others for their religion or the color of their skin,” said Rivel.

Grindr isn’t the only dating app that includes profiles called racist, but Rivel notes that Grindr, “whether we like it or not, is the leader in the gay dating app space and they set a tone for the rest of the gay community.”

“Grindr has been highlighted in the press repeatedly as being racist and only profiling men who fit one standard of beauty,” Rivel told The Advocate. “It is not that we are signaling them out, we are just reiterating what the public is writing and experiencing.”

The Guardian wrote last year, “No Asians, no black people. Why do gay people tolerate blatant racism?” Mic warned, “Here's One Brutal Truth Every White Gay Man Needs to Hear” and wrote about Grindr as a place where “gay men brandish their racial dating preferences” with “unapologetic bravado.” Those are just two examples among many. The website DoucheBagsofGrindr.com catalogs a number of racist examples. There was even a Twitter account @GrindrRacism that had regularly called out racist interactions in messaging.

Sloterdyk defended the dating app by noting the “Grindr for Equality” program, which he says works with LGBT organizations that promote social justice, better health, and other issues. He also praised coverage of sexual racism by Grindr’s new digital magazine, IntoMore.com, which will “create a safe space for all of our users to engage in discourse around issues.”

Some dating apps target particular groups of gay men, like bears, or try to convene other communities. Jack’d has sometimes positioned itself as targeted to people of color. Jack'd is part of the company Online Buddies, which reports it has 22 full-time employees, of which nine are people of color. Among its five-person executive management team, two are people of color. Rivel tells The Advocate that fighting racism, though, is everyone’s job at Jack'd.