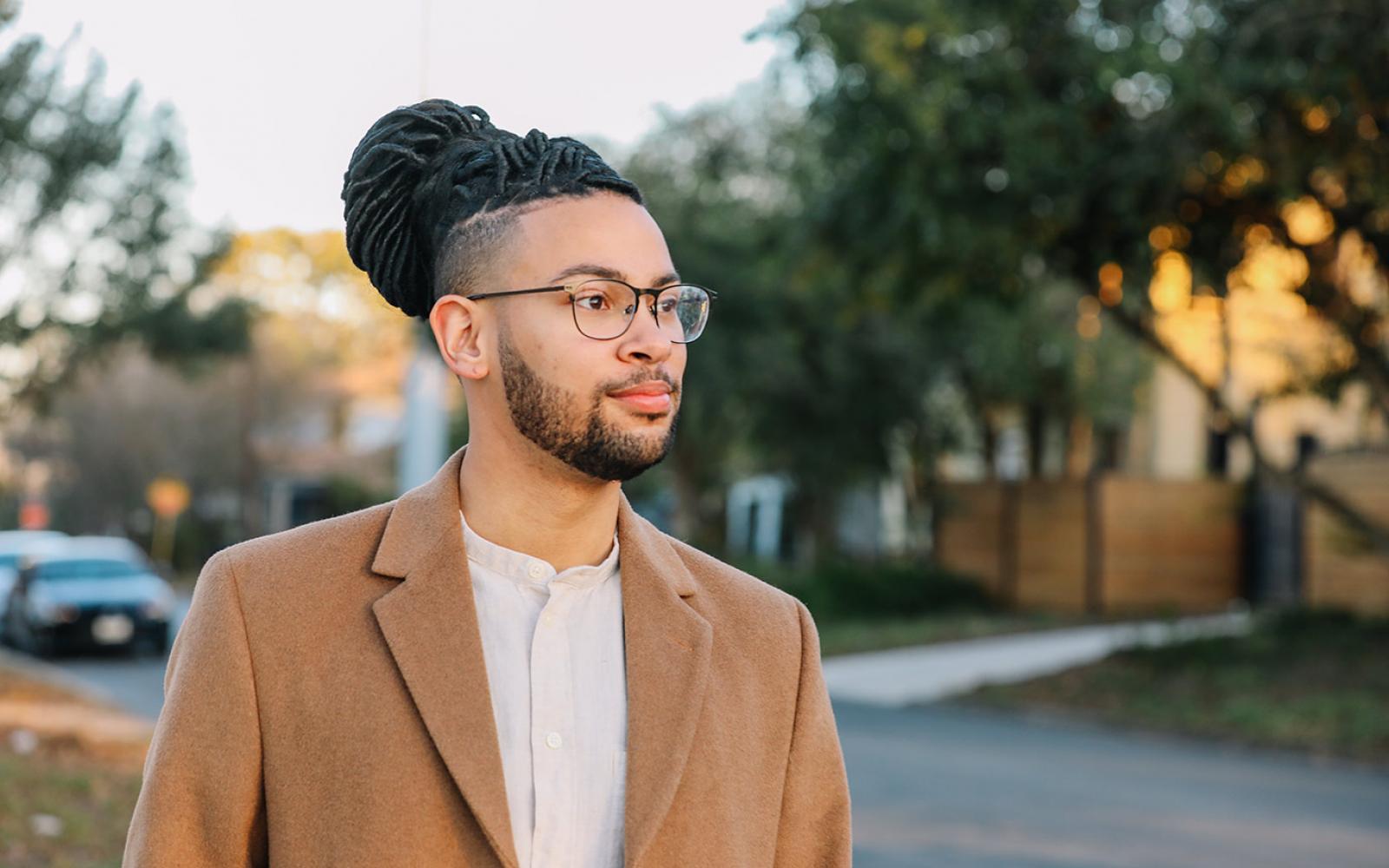 After defeating his former boss in a run-off race, District 2’s Jalen McKee Rodriguez has sealed a win, and his seat on San Antonio’s City Council as the first openly gay, black man elected to office in the state of Texas.

“I was just like, wow, a win for the community,” said Brown-Balenciaga. “I just couldn't be more proud. I smiled as I read this story as if it was my own story, or someone that actually knew personally,”

McKee Rodriguez won the District 2 Council seat with 63 percent of the vote against incumbent and former boss Jada Andrews-Sullivan.

“Everyone deserves to feel as though the people who are making laws that affect them or making budgeting recommendations in their cities, and in their states,” said McKee Rodriguez. “Everybody deserves that voice.”

For people like Christian and Duante, they say Jalen’s win is a valuable moment in history, and one that brings representation to the forefront.

“I think this proves that as we're looking to other offices, someone like me can get elected in Texas, the first openly gay black man, while they're also pushing very openly racist, homophobic, transphobic legislation,” said McKee Rodriguez. “At the state level, if there's still people like me succeeding, I'm hopeful that that means that more representation like me is to come.”

Reed-Ogba has lived on San Antonio’s east side for seven years. She is among the voters who put McKee Rodriguez into office.

“I'm excited for what it says, what this outcome says about this community, in terms of their desire for change and representation that will be accepted as well as accountable,” she said. “It just showcases a new corner, a new era, a new moment for the eastside, which is predominantly Black and Hispanic.”

Brown-Balenciaga uses his fashion line as a way to bridge the gap between the Black Lives Matter community and the LGBTQIA community, his clothing is a statement of unity. He says seeing McKee Rodriguez succeed empowers others.

“When you take someone like Jalen, who is openly black, gay man, you have two minority groups right there,” said Brown-Balenciaga. “You have the fact that he's black and also that he's openly gay, and you look at him being the first you say, people like myself can look and say, well, if he can do it, then I can do it too.”

McKee Rodriguez says he’s grateful for the chance to serve and is ready to get to work.

“We need more regular working class people in office and I'm happy to be a part of that movement.”

The newly-elected City Council members will be sworn in soon and are working with the people still in office on transition plans. 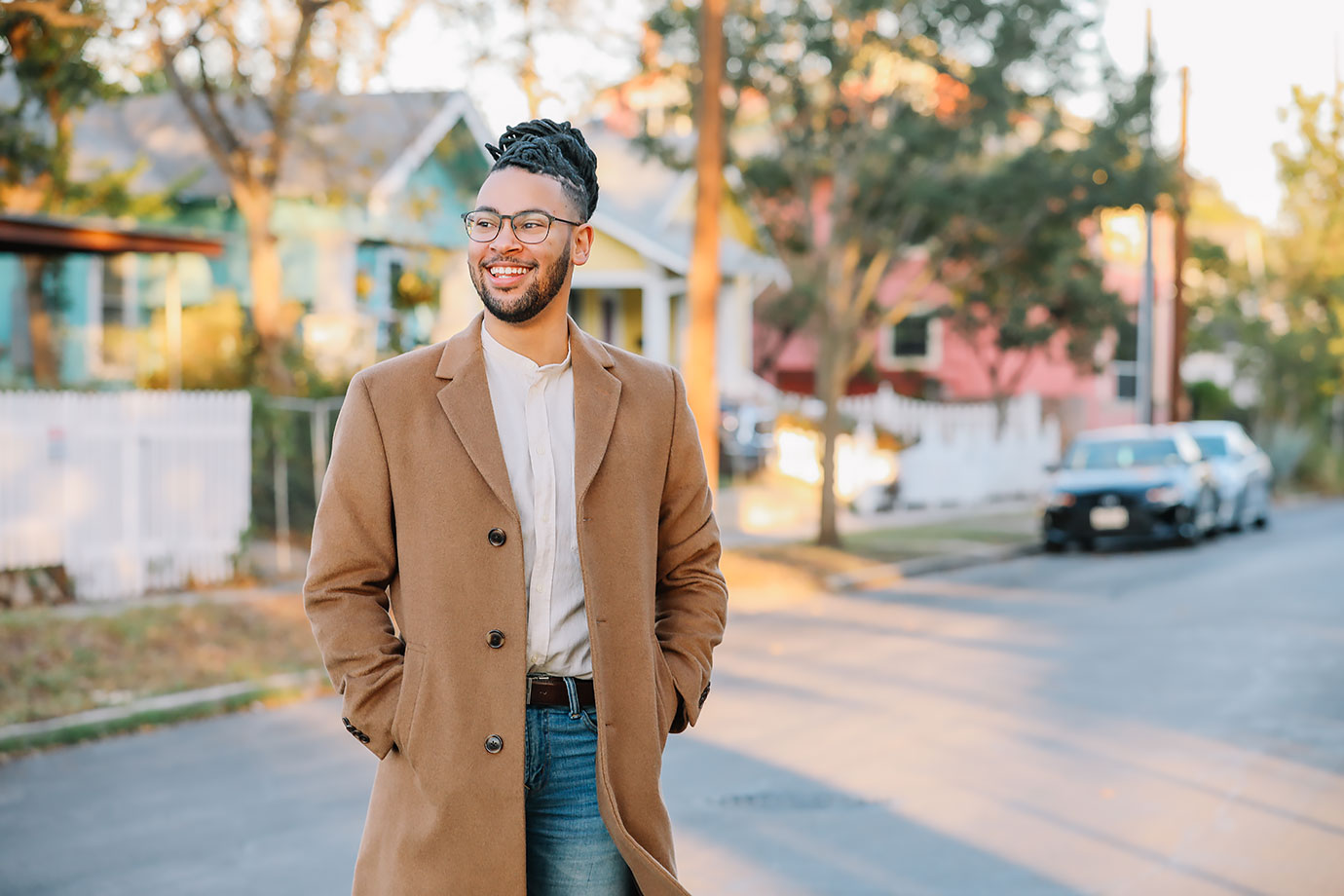