Jarrell Miz Has A Message For Those Sharing His Nude Video "Don't!" 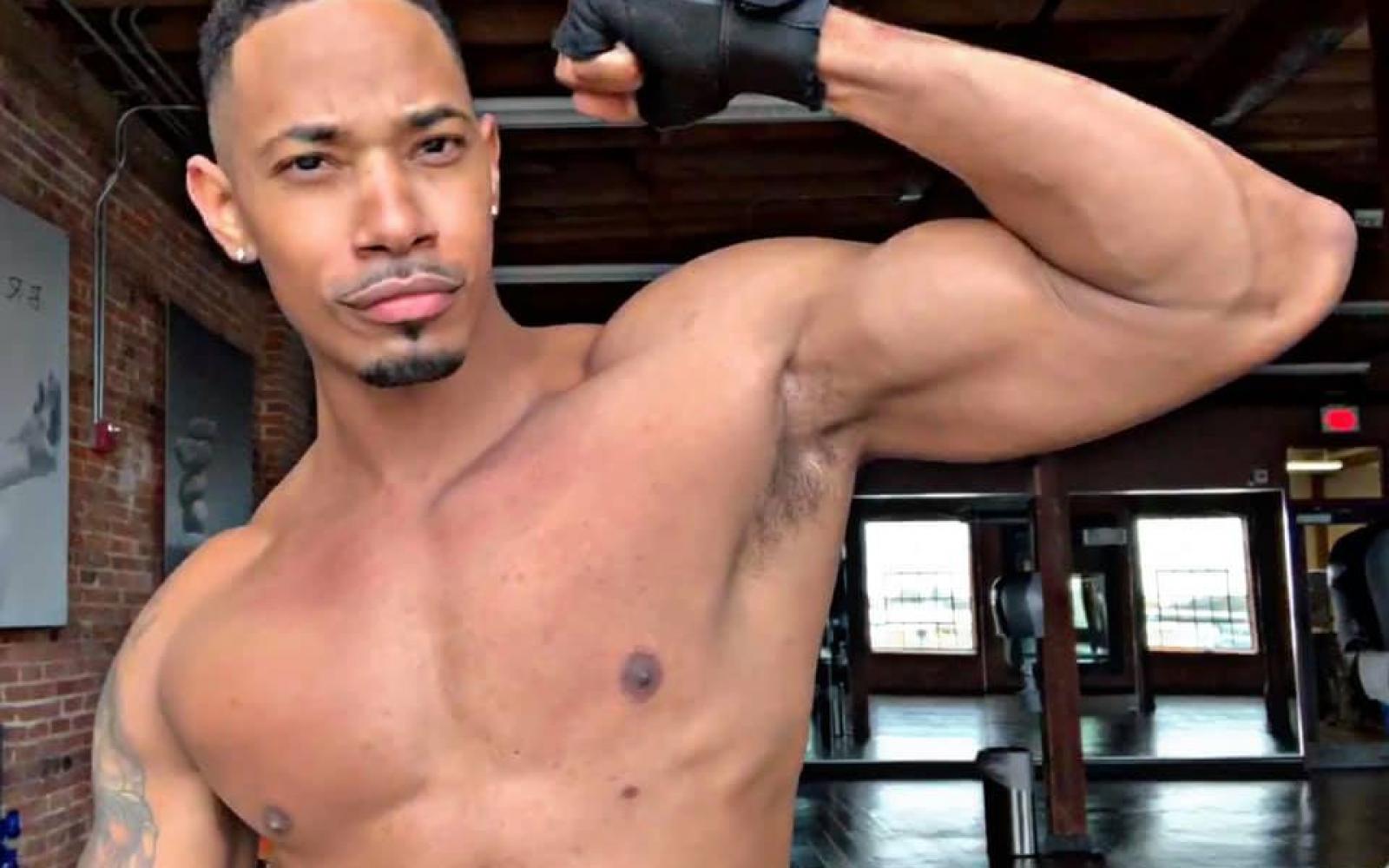 We've all been there. One day your sending pics of yourself in the butterfly position butt naked to your jack'd date and the next thing you know its on Tumblr with 50,000 reblogs. In a lengthy message posted to Facebook, Jarrell Miz addresses the infamous video of him thats making its rounds on the internet. In it he says:

SEASON’S GREETINGS, since we’re in the spirit of sharing and giving!!

So the secret that’s never really been a secret is out, I’m a VERY blessed man. However I don’t really care to be objectified by my peers and those who claim to respect me and know me.
Especially since my trust and privacy has been invaded on such a large scale.

Make no mistake about it!! I am a sexy, confident, intelligent man and this doesn’t define me or my worth. It doesn’t bother me that the vids are out there. Hell, I made and I sent it, but in privacy. I know exactly who leaked it and they shall be dealt with.

What does bother me is the chit chatter and the lack of respect that people (even Those whom I have personal bonds with) are able to share and send as if they have no visceral connection to me AND MY LOVER! It’s disheartening. But again, it’s expected. I’m a commodity and people are desperate to share the next hot topic to add clout to their lackluster social followings. Really I get it!! You need this sis!

I know that I’m destined for greatness and I accepted long ago that with that, will come the dirt diggers wishing to stain a name. This is not my first pic or vid that has leaked, been there, done that. Some of the hottest people on the planet have all had this happen, Kim Kardashian, Chris brown, Trey Songz, usher, and countless more. No one was broken, but elevated..

We live in a modern world where everyone is snapping vids and pics of themselves. It’s a guilty pleasure that almost everyone indulges in. And with a body handcrafted by the maker himself, I’m no exception. I’m not the first and I DEFINITELY won’t be the last.
Even though I have much discontent about this exposure, it’s happening and my stock just risen considerably. It makes me that much more desirable. But it’s not how I wish to be viewed, nor defined.

My only and major concerns are my professional life and my Lover, my fiancé. I don’t want him to have to deal with this. It’s not fair. He has already accepted many other nuances that comes with dating a guy like myself and I love him for that. Alejandro, sorry this has happed babe, not for me but for you and for us.

My leaked footage is LIT and I’m far from ashamed! But I’m also NOT PROUD. I am confident that this will blow over and in time, the next victim of exposure will have his time in the light, but I don’t wish that for anyone. I simply ask that those who have any images of me that I DID NOT SEND TO YOU to stop being so f*cking proud to share as if I personally blessed you with my nudes. You’re NOT that girl! Keep it to your self, have some personal fun with it if you wish, just don’t send to anyone out of RESPECT FOR ME, MY FIANCÉ AND MY PROFESSIONAL LIFE.

It seems like a giddy, fun time looking from the outside in but, it’s a totally different story when you’re the center of such a betrayal or worse, when you’re his man!

I SIMPLY ASK YOU TO BE MINDFUL.

THANK YOU! AND YOU’RE FUCKING WELCOME!