JBoog Accused Of Sleeping With Omarion's Mother, Gets Called Out At Love and Hip Hop Reunion 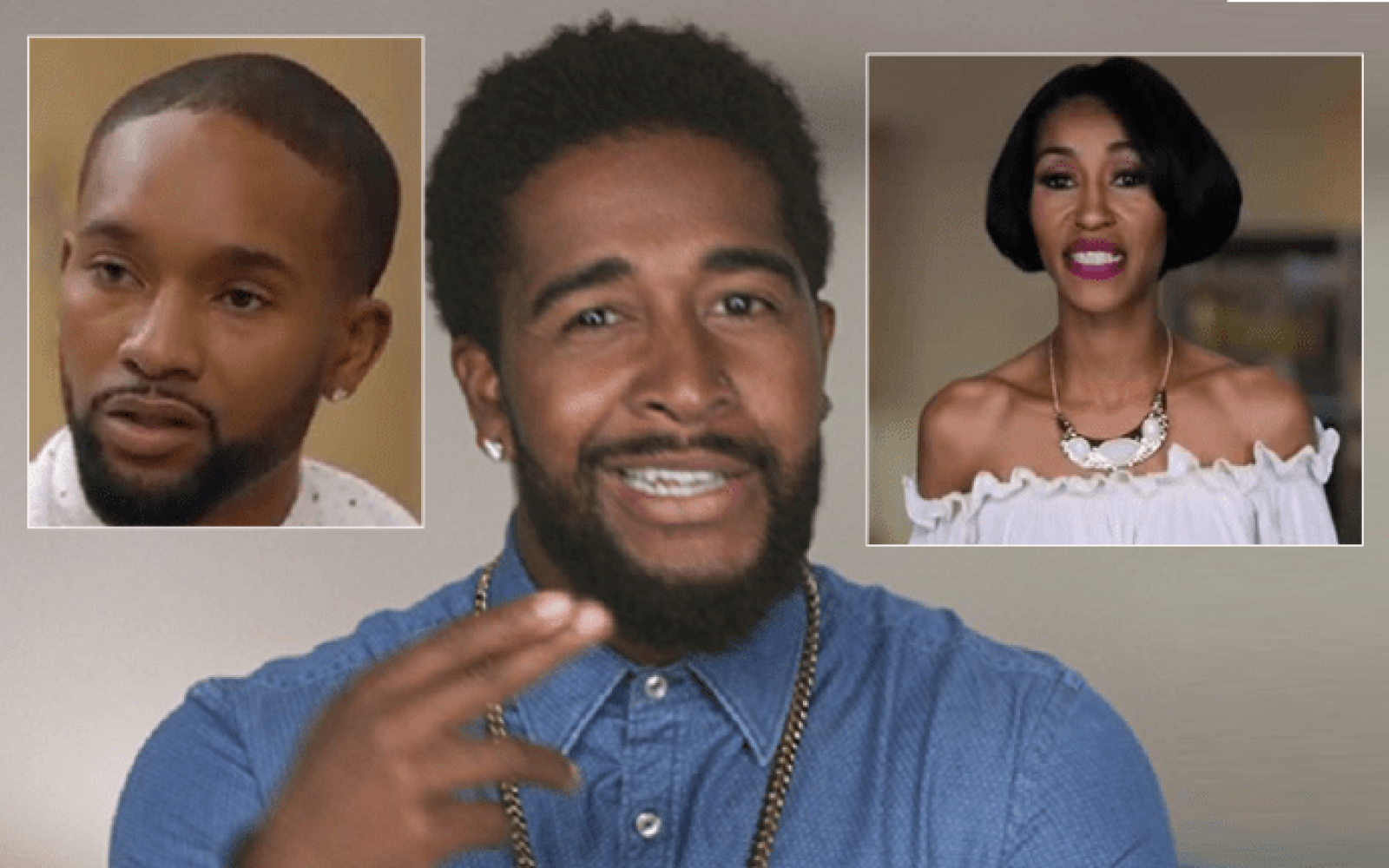 There appears to be more bad news for Omarion. According to sources close to production of Love & Hip Hop, J Boog another bandmate of Omarion, is now being accused of sleeping with his mother, Leslie, a few years back.

The explosive allegations were levied against J Boog during the taping of the Love & Hip Hop Hollywood reunion show.

The crazy allegation against J Boog and Leslie was caught by the VH1 cameras, and we're told that it's expected to be "played up" when the reunion show finally airs in a few weeks.

So far neither Leslie nor J Boog have commented publicly about the allegations.

According to The Blast:

Apryl Jones is hawking adult products on social media amid the heat she’s been receiving for dating Lil Fizz.

The reality star posted a video promoting an essential oil that “can be used as a sex lube intensifying sexual arousal and assisting with tightness and wetness. This natural blend can also be used for uterine care like anti-inflammation, antibacterial, odor/sweatiness and so much more!!!”

Jones posted a video that included her rolling around on her bed holding the product. She describes to her fans the many ways to use the oil.

The reality star seems to be using the newfound attention on her, good or bad, to make some money.

Earlier this month, Jones and Lil Fizz finally confirmed they were dating after months of fan speculation.