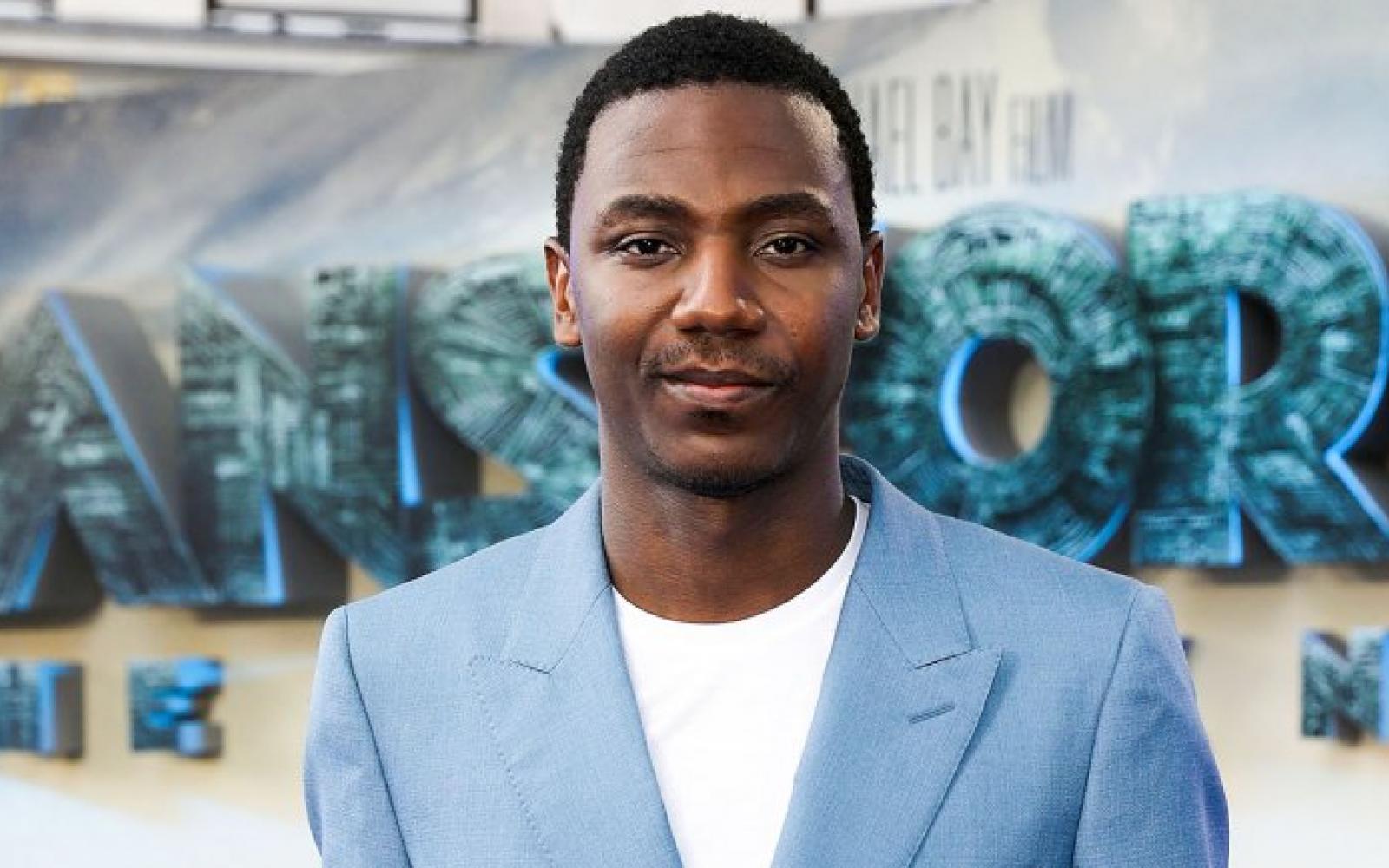 Comedian Jerrod Carmichael got very personal in his latest HBO special on Sunday, candidly revealing during a discussion on sexuality that he has had relationships with men.

During Home Videos — the first of two specials in which Carmichael will have informal, intimate conversations with his family — Carmichael returned home to North Carolina, where he sat down for a Q&A with his mother, Cynthia. After asking his mom to reflect on the affair that Cynthia’s husband once had on her, Carmichael asked if she’s ever been attracted to women.

“I’ve hooked up with dudes before,” Carmichael revealed, after Cynthia said she’d never had those feelings for a woman. Her response? “Well, OK. That’s your option. I like men.” The conversation ended shortly after that exchange, and there was no further discussion of how Carmichael labels his sexuality.

Elsewhere in the first Home Videos, Carmichael spoke candidly with family and friends about other aspects of the black experience, including politics, representation in pop culture and their individual feelings about embattled singer R. Kelly.

In a separate conversation — prior to the chat with his mother — Carmichael spoke about love and relationships with a group of female relatives, asking them how they would react if he got involved with a white woman and brought her home to meet them.

Carmichael also directed the special and served as an executive producer. An airdate for the second Home Videos has not yet been announced.

In addition to his various stand-up performances, Carmichael is best known for the NBC sitcom The Carmichael Show, which starred the comedian as a fictional version of himself. (The character dated, and later married, girlfriend Maxine for the duration of the show.) It was cancelled in June 2017 after three seasons, despite critical acclaim.