J.Lo and Shakira Make History With The Most Watched Superbowl Halftime Show Of All Time 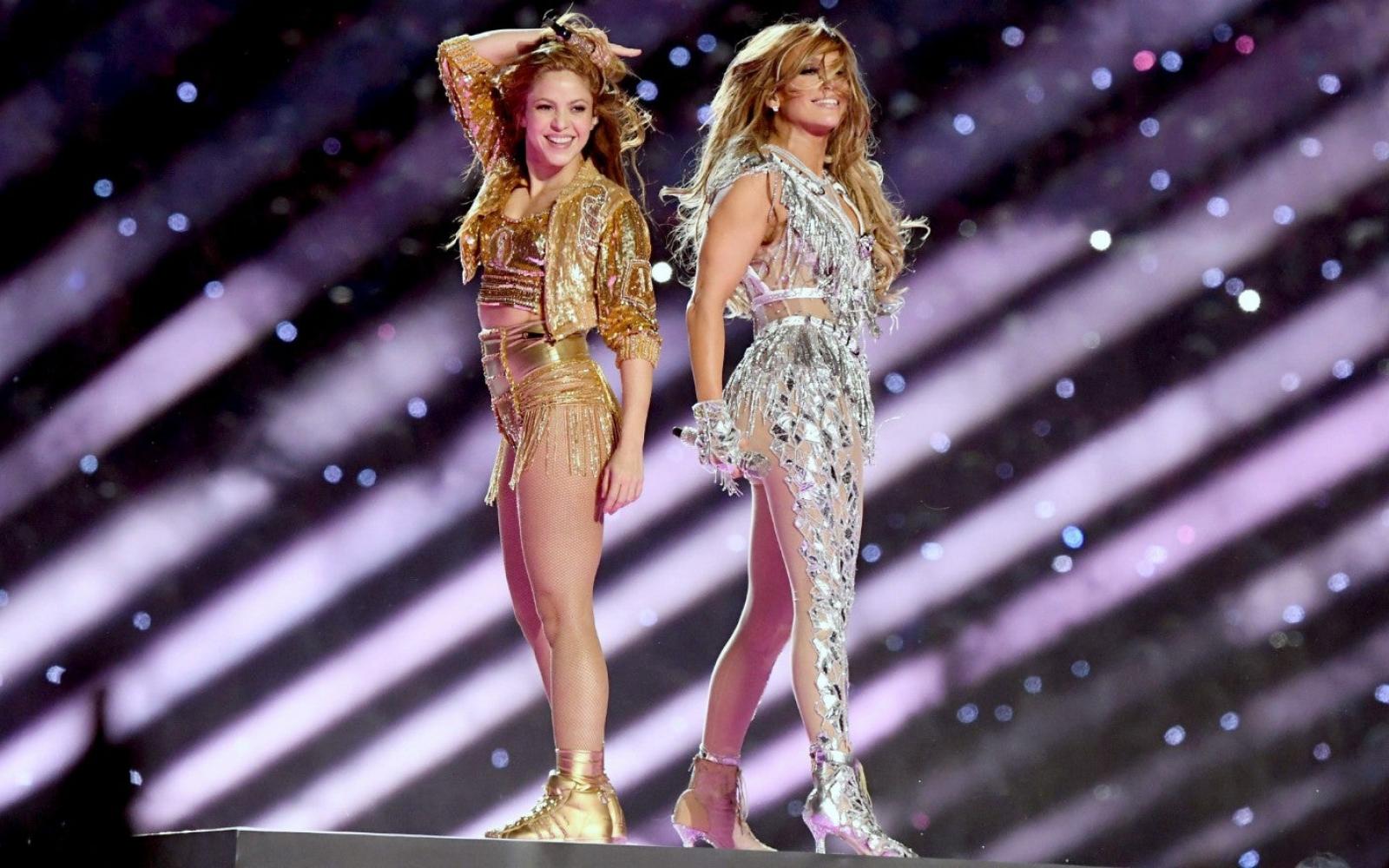 With over 86 MILLION views and 2 MILLION likes, JLo and Shakira's explosive halftime performance has become the most watched, most liked halftime show of all time on Youtube.

Thanks in part to conservative outrage, including one man who is planning to sue the NFL for "putting him in danger of hellfire," the show has become not only the most watched, but the most talked about since Janet's nip slip.

The performance featured appearances by Bad Bunny, JLo's daughter Emme, and J Balvin singing his hit "Mi Gente." -- and, of course, JLo and Shakira's greatest hits, including newer songs like JLo's "On The Floor" and older ones like Shakira's "Whenever, Wherever," which hit number one on the charts again almost 20 years after it was first released.

In fact, JLo & Shakira's song catalog netted a whopping 893% rise in sales after the Super Bowl.

If you missed it check out the video below.