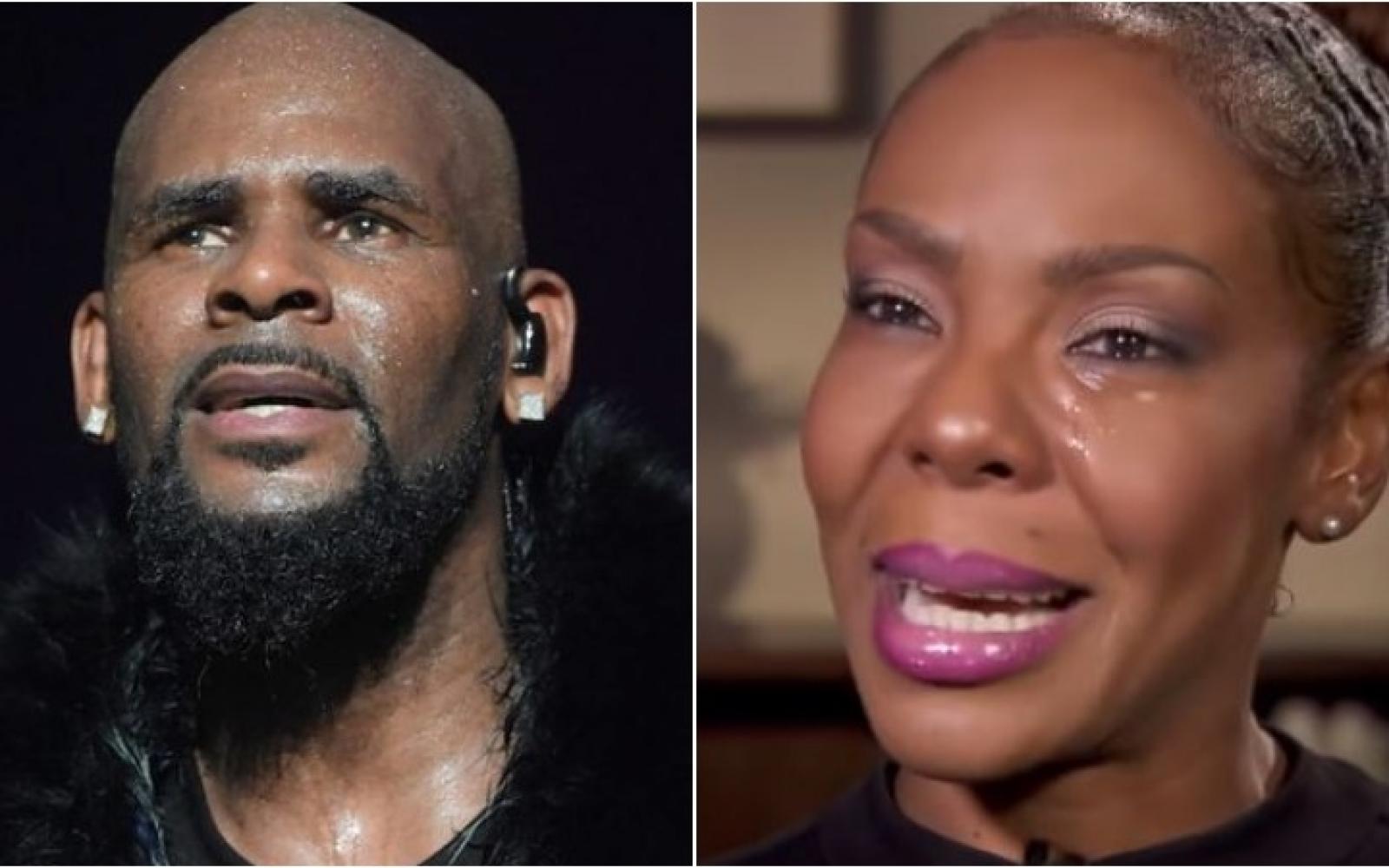 R. Kelly’s ex-wife will be able to skim child support payments from his music royalties, after the jailed R&B singer again fell months behind on payments to his three children.

After a brief hearing Monday at the Daley Center— most of it conducted in Cook County Judge Lori Rosen’s chambers — lawyers for Kelly and his ex-wife, Andrea Kelly, emerged with an order allowing the singer’s $20,000 monthly payments to be deducted from payouts from his music distributors.

Kelly in May paid child support to cover payments due through July, but has not made a payment since, said Alison Motta, lawyer for Andrea Kelly.

Kelly’s lawyer, Steve Greenberg, said the singer’s accounts and assets were seized by federal authorities after his July indictment. Kelly was dropped by his record label earlier this year, and while streaming music services have continued to make his songs available, they have ceased to promote Kelly’s music, limiting the income generated from his catalog.

“He has no access to his information and no real knowledge of his finances and if he has adequate funds to make payments, he would make payments,” Greenberg said. “He has never shirked his responsibilities.”