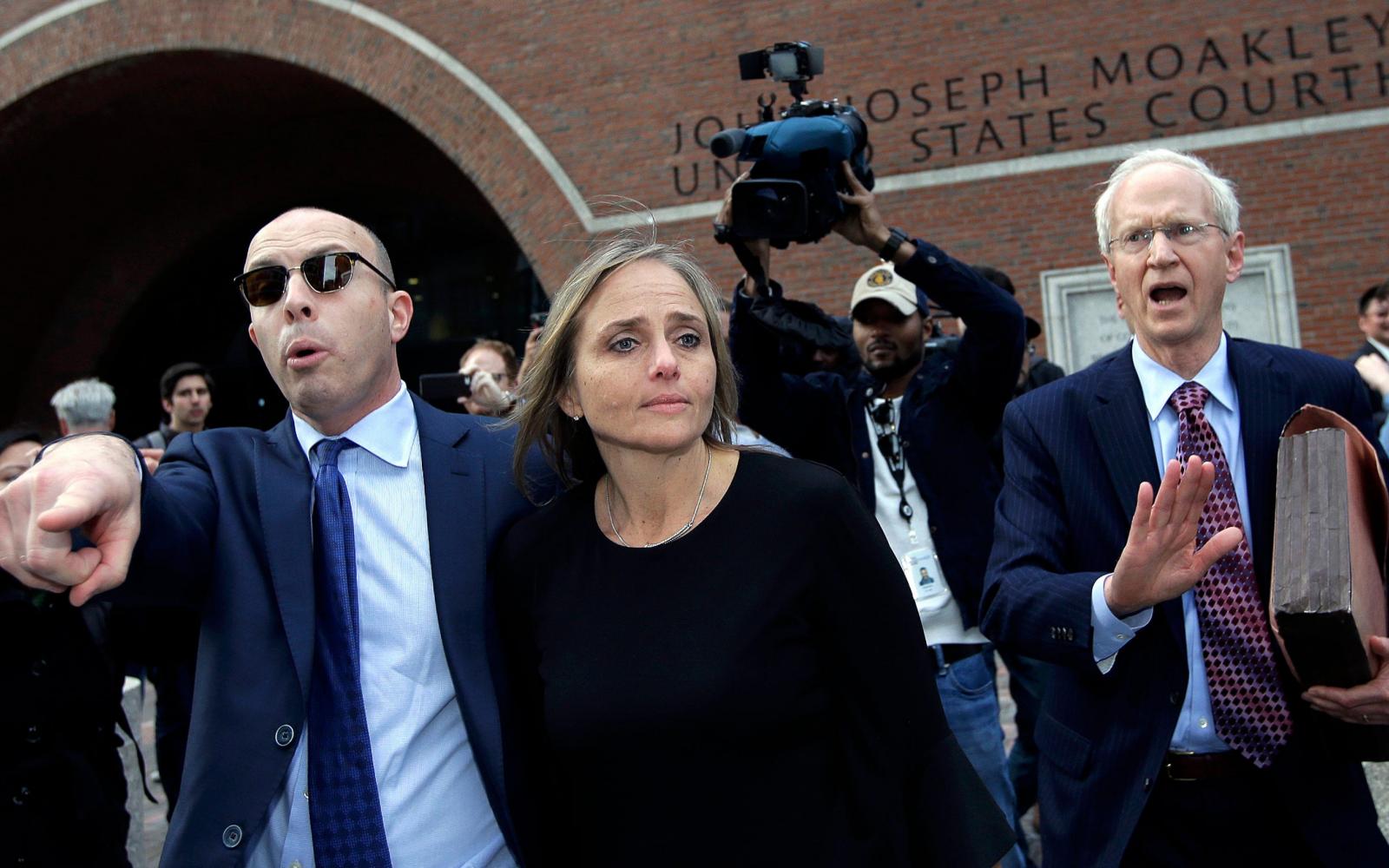 A Massachusetts judge was accused Thursday of helping an undocumented immigrant escape an ICE agent.

But District Court Judge Shelley M. Richmond Joseph allegedly asked the agent to leave the courtroom and then plotted with a court officer to sneak the man out through a back door.

Joseph, 51, was charged with obstruction of justice Thursday. The former trial court officer, Wesley MacGregor, 56, was also charged. Both are expected to appear in Boston federal court Thursday.

The suspect was eventually caught by immigration officials about a month after the hearing, Massachusetts US Attorney Andrew Lelling said.

“I have heard the occasional gasp of dismay or outrage at the notion of holding a judge accountable for violating the law,” Lelling told reporters. “But if the law is not applied equally it cannot credibly be applied to anyone.”