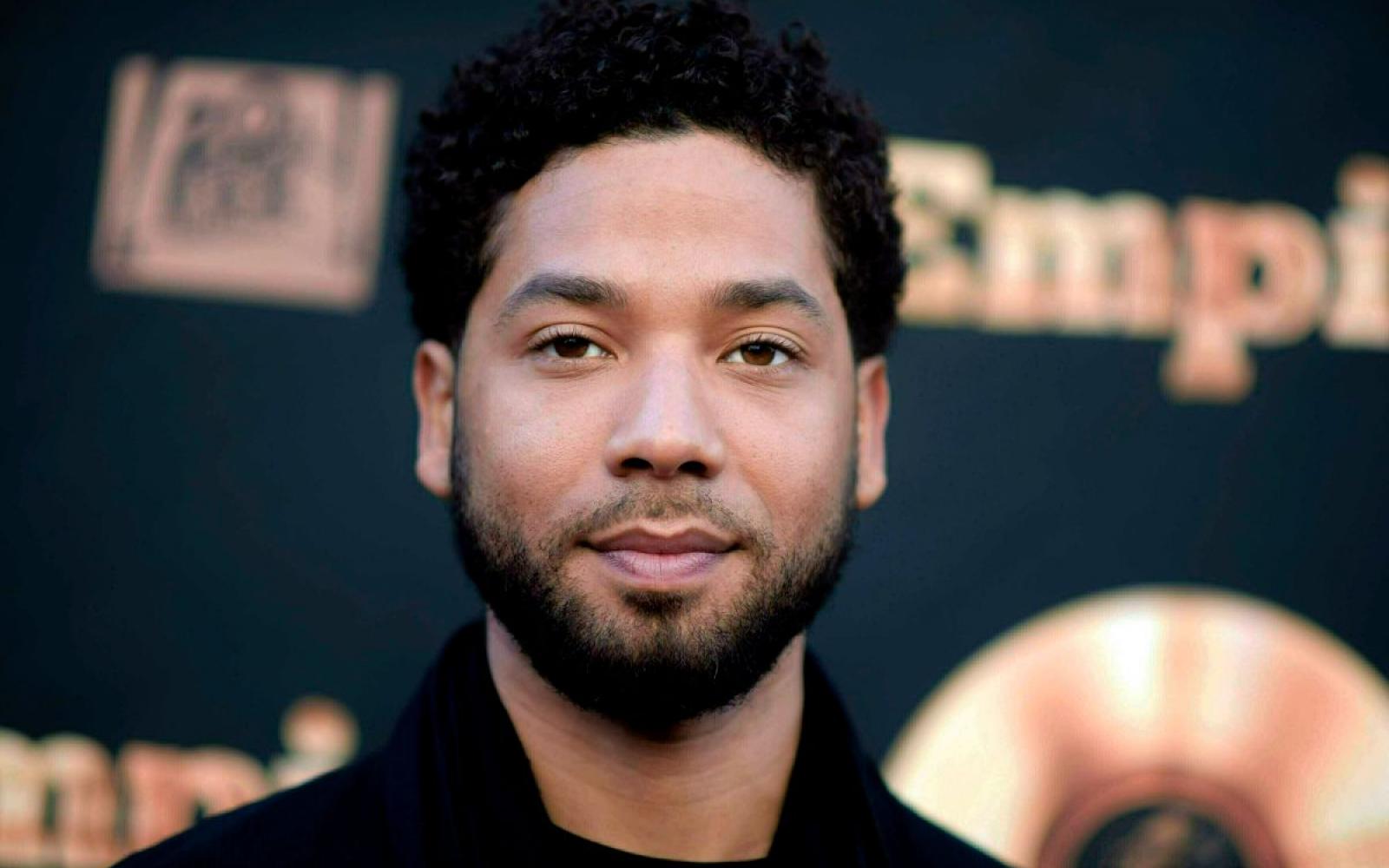 Former “Empire” actor Jussie Smollett was indicted Tuesday in Chicago by special prosecutor Dan Webb, stemming from the alleged racist and anti-gay attack on him that occurred in January of 2019, a source confirms to FOX 32 News.

Smollett is due in court February 24 at the Criminal Court Building at 26th and California. He is indicted on six counts. Smollett told Chicago police last year that two men physically attacked him and yelled racial and homophobic slurs.

But prosecutors insist Smollett faked the racist, anti-gay attack on himself in the hopes that the attention would advance his acting career.

But with little explanation, authorities in March of 2019 abruptly dropped all charges against Smollett, abandoning the criminal case only five weeks after the allegations were filed.

In return, prosecutors said, the actor agreed to let the city keep his $10,000 in bail.