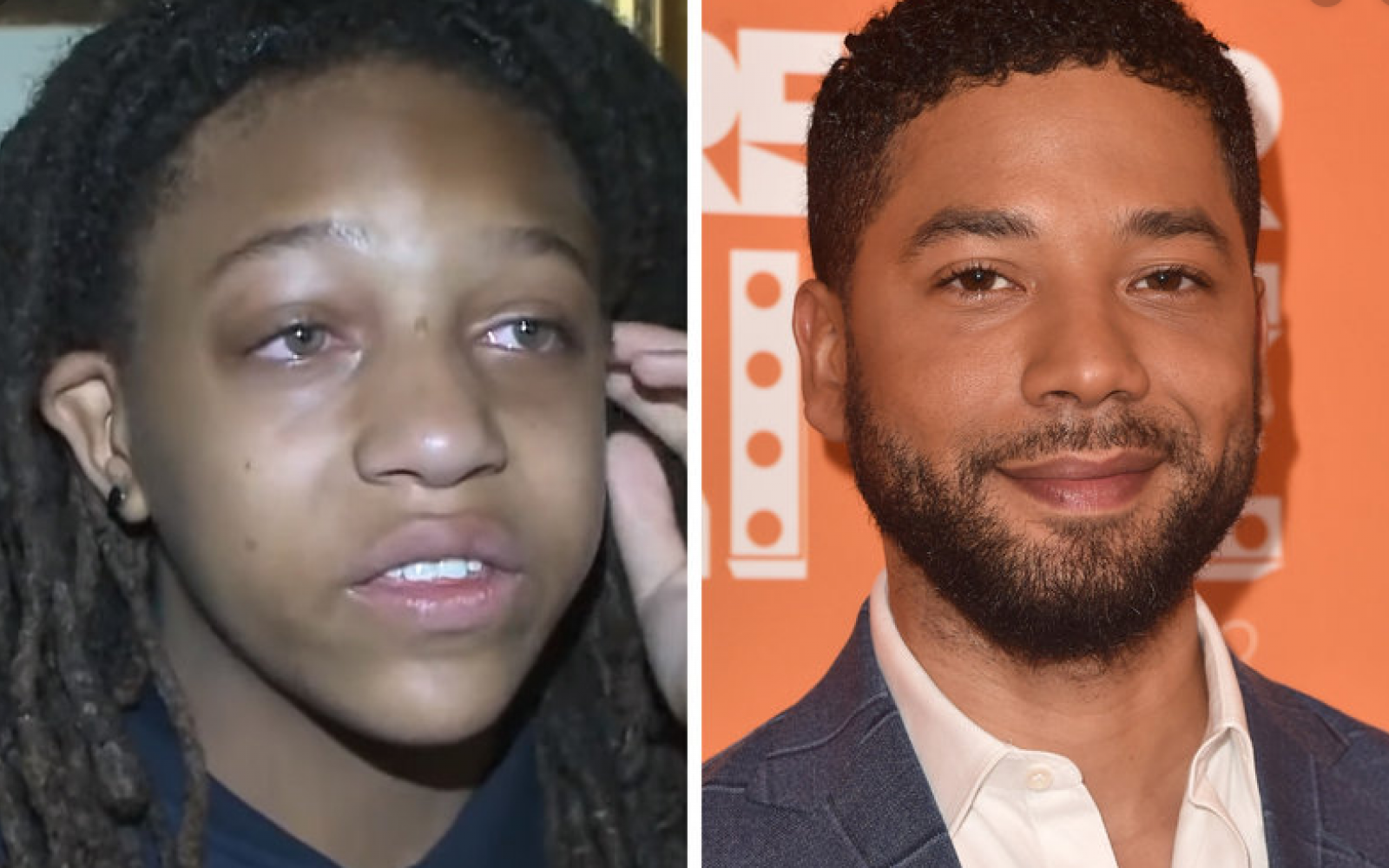 Jussie Smollett is taking to social media comments to defend himself.

On Monday, the family of a Virginia tween apologized after she recanted her claim that her white classmates forcibly cut her dreads. The Shade Room posted on the topic and a top comment in response to the phony hate crime was: “Jussie really is a trendsetter” next to a man facepalming emoji.

The comment quickly drew a lot of likes (now over 12,000) — as well as the attention of the ex-Empire actor himself. Smollett, 37, replied, “With all due respect brother, y'all can clown me all you want but my story has actually never changed and I haven't lied about a thing. Y'all can continue to be misinformed, internalized sheep, who believe what actual proven liars feed you or you can read the actual docs. Either way, I'mma be alright. I know me and what happened. You don't. So carry on. All love."

Smollett, of course, told Chicago police in January that he was the victim of a hate crime. He claimed that two men in ski masks assaulted him and poured a bleach-like substance on him while uttering racial and homophobic slurs, including, “This is MAGA country.” Smollett showed police the noose he said they left on his neck before he fought them off and escaped. However, the next month, Smollett was charged with filing a false police report after investigators claimed he paid the two men to stage the attack because he was "dissatisfied with his salary” on Empire.

While Smollett maintained that he was the victim, the charges were dropped soon after with prosecutors saying the 16 hours of community service he did and forfeiting his $10,000 bond would suffice. However, he’s currently in a legal battle with the city of Chicago over the bill for the investigation into his alleged assault. And a judge ordered a special prosecutor to investigate the case.

Smollett was cut from the final season of Empire with his co-stars, who stood by him, recently saying how much they miss him.

The story about the girl who falsified the story about her dreadlocks has been in the headlines this week. The grandparents and guardians of an African-American 6th grader in Springfield, Va., filed a police report with the Fairfax County Police Department claiming the child was pinned down by three white male classmates during recess and that they cut her hair after calling it “nappy.” She later admitted to making up the story and her family apologized.