Jussie Smollett's Scenes Being Cut From Empire Amid Attack Scandal 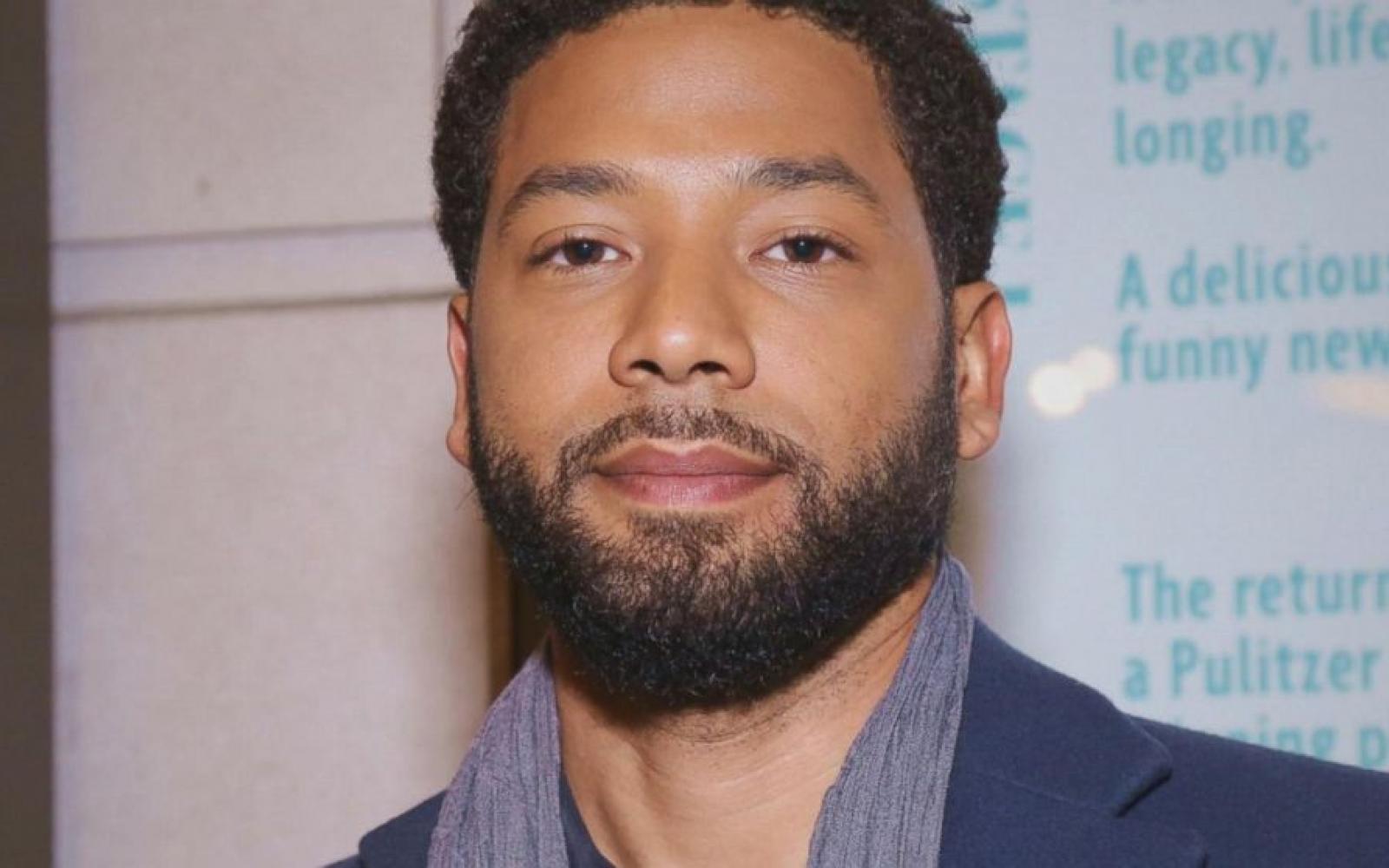 Jussie Smollett's "Empire" screen time is getting slashed in the wake of a growing sentiment that he staged the so-called "attack."

Production sources tell TMZ ... Jussie was supposed to have 9 scenes and a big musical number in the second to the last episode -- which is being shot now --  but, 5 of his scenes have been cut, and his musical number has been 86'd.

As for the remaining 4 scenes  ... we're told he's no longer the focus. The scene features an ensemble, meaning he's flanked by a number of cast members.

With his duties pared down, Jussie will be spending way less time on set. Instead of working every day this week, we're told Jussie's working Friday and possibly Thursday, and he won't be rehearsing.

Less work for Jussie means more work for writers, who are busy making edits. In the past 24 hours, we're told the script has undergone multiple revisions.

We broke the story ... Jussie's case is heading to a Grand Jury as early as Tuesday. Our law enforcement sources say the focus is presenting evidence that could lead to a felony indictment against Jussie for allegedly filing a false police report.