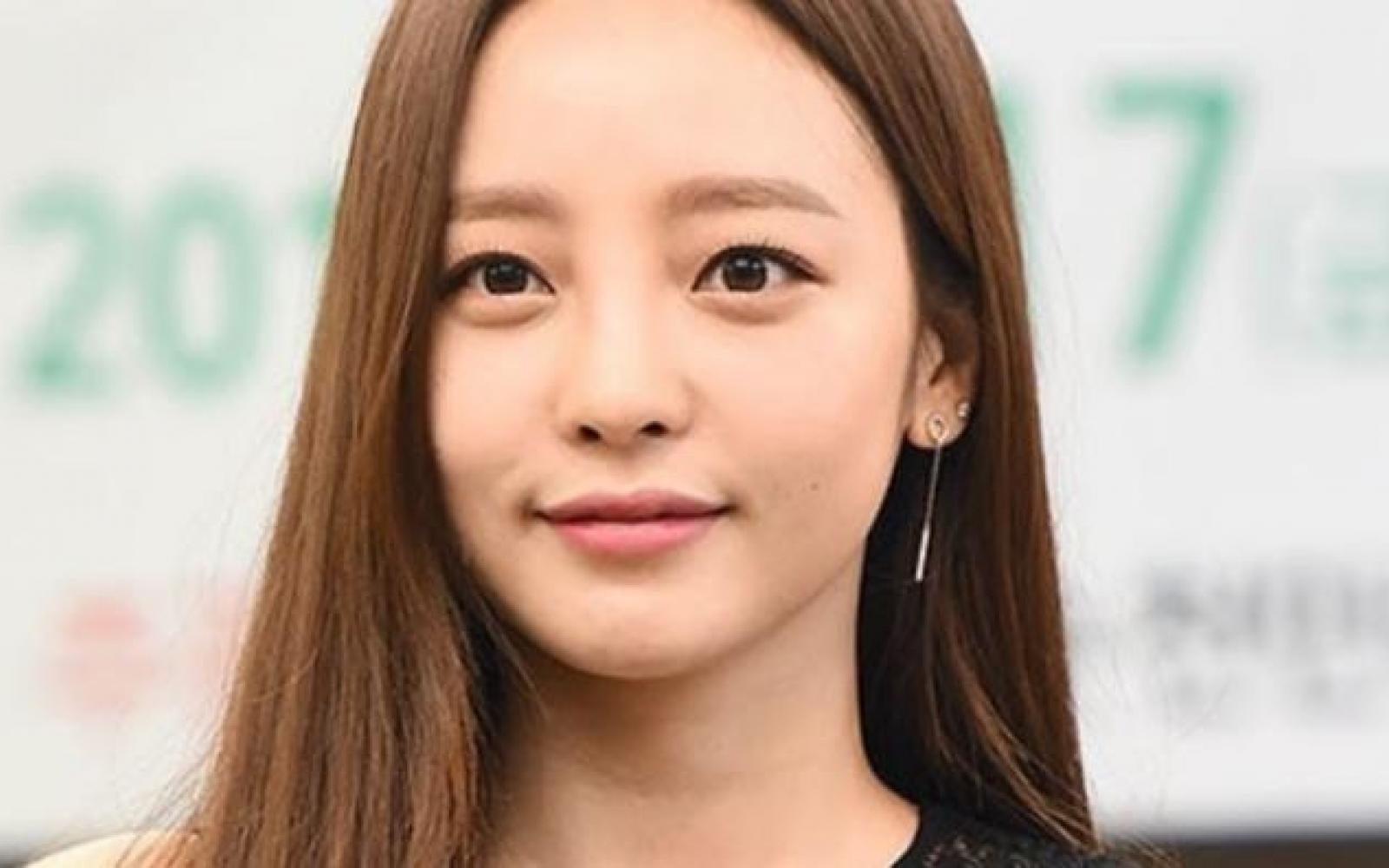 The 28-year-old is best known as a former member of the K-Pop group Kara, which she joined in 2008.

Goo had also appeared on television and released music by herself.

Police say the cause of death is still under investigation. She appeared at a series of comeback performances last week after being hospitalised in May following an alleged suicide attempt.

The singer later apologised for causing "concerns and a commotion" among her fans over the incident. Reports said her manager had, at the time, found her unconscious.

Goo was found dead about 18:00 local time (09:00 GMT) on Sunday in her home, the Gangnam Police Department was quoted by Yonhap news agency as saying.

Her last post on Instagram, shared with her 1.5m followers on Saturday, was a photograph of herself in bed with the caption: "Good night".

Kara, her former band, were one of the first K-Pop groups to break through on the international stage.

She had signed with a talent management agency in Japan earlier this year and released a song named Midnight Queen earlier this month.

Over the last year her career was overshadowed by events in her life off the stage. In September 2018 Goo filed a lawsuit against an ex-boyfriend after he threatened to damage her career by exposing an illicit video of her.

Her former partner was given a suspended jail term in August for physically assaulting and blackmailing the star.

Goo's death comes just over a month since another former K-Pop girl band member, Sulli, was also found dead in a suspected suicide after struggling with online bullying.

The two celebrities were close friends and after Sulli's death, Goo described their relationship as being "like sisters".

Fans have been taking to social media to express their shock at news of Goo's death and many have shared photographs of the late friends together.

South Korea has one of the highest suicide rates in the world, according to World Health Organisation data.