Kanye West's Jesus Is King Album Has Finally Been Released 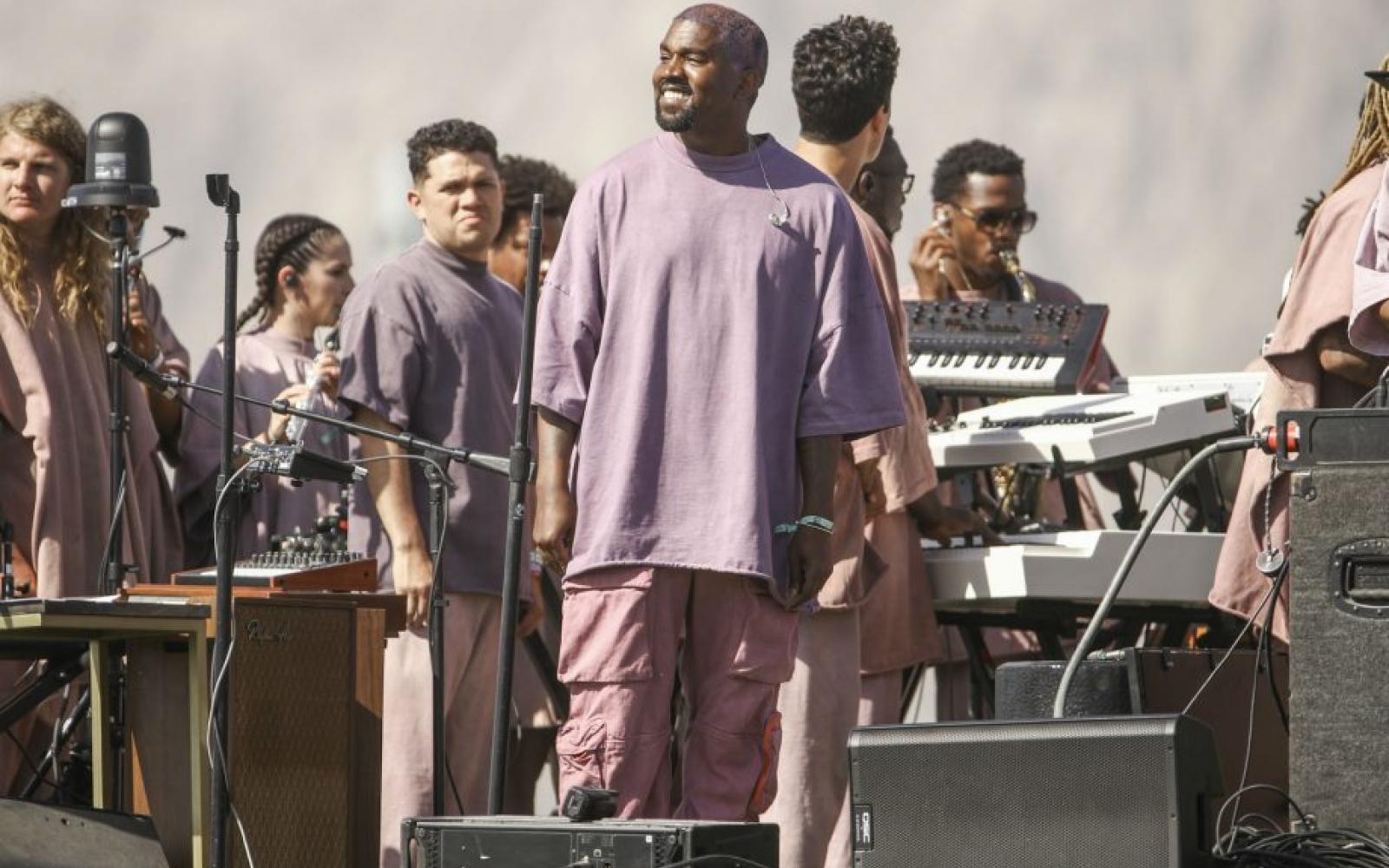 After more delays than an actual Sunday Service, Kanye West’s new album Jesus Is King is finally out now. Listen below. (Pitchfork may earn a commission from purchases made through affiliate links on our site.)

West’s follow-up to 2018’s ye was initially teased back in August, when Kim Kardashian West hinted at its release by tweeting a photo of a handwritten tracklist and the date September 27. On the night of the 27th, Kim announced that the album would arrive two days later. It did not materialize.

Well its finally here.  Check it out below.