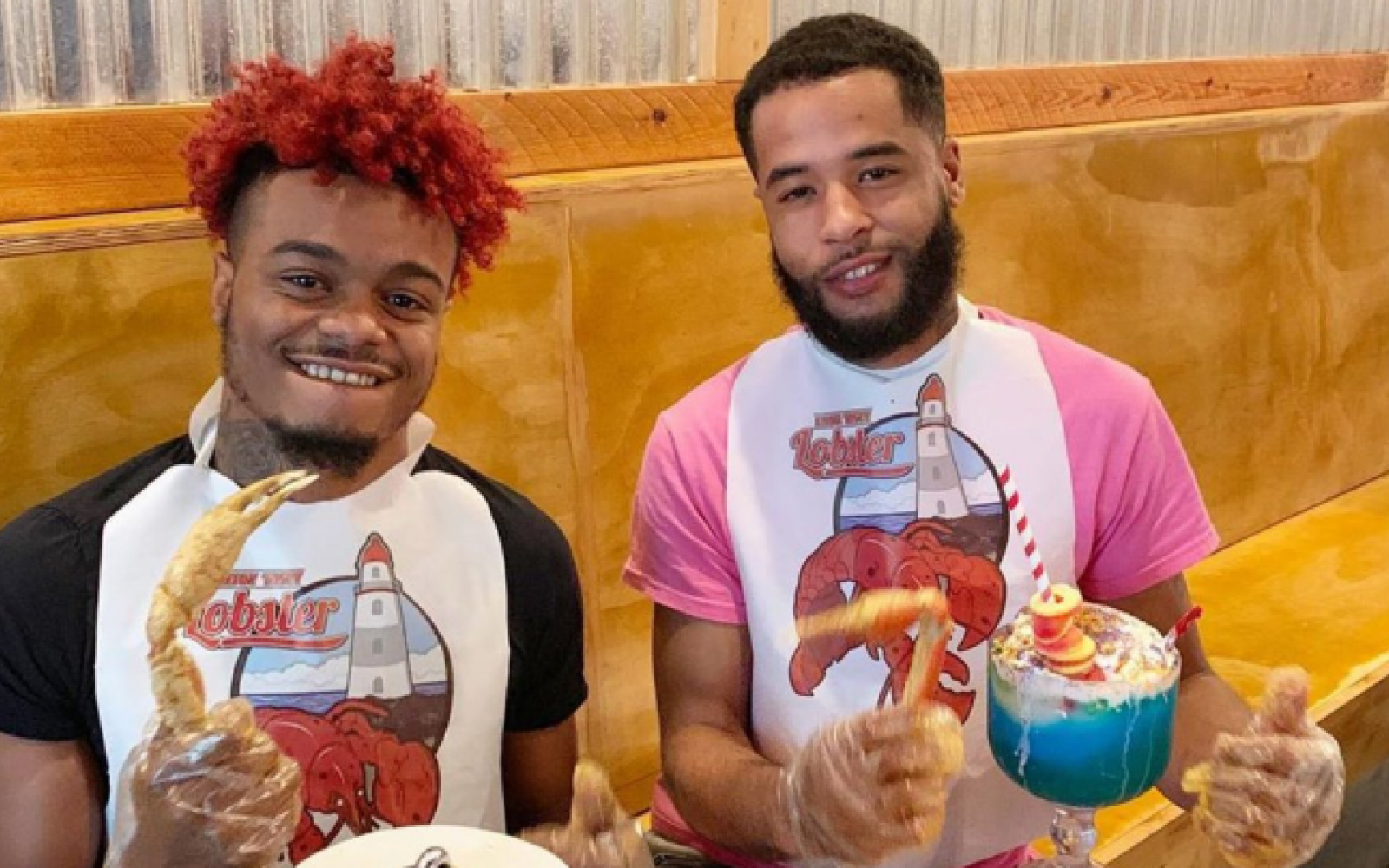 Damn you Rona!  What else are you gonna take from us!  It appears there may be trouble in paradise as young gay power couple Rico Pruitt and Kash Dinero are calling it quits.  In couple of videos the two posted to social media, they both agreed they indulged in cocaine.  Rico says he knew Kash liked cocaine, he just didn't know to what extent.  He also claimed he would buy coke for Kash, even when Kash would stay up all night, just to keep him home.  Kash didn't seem to happy about this and released a video of his own.  Recording from his car, he said Rico had kicked him out of a place that Kash had rented for them.  He acknowledged his struggles with cocaine and said that he was currently seeking help for his issues with addiction. He then said Rico was doing drugs way before the two of them ever met. Kash then suggested that Rico should also check himself into rehab because they both needed help.