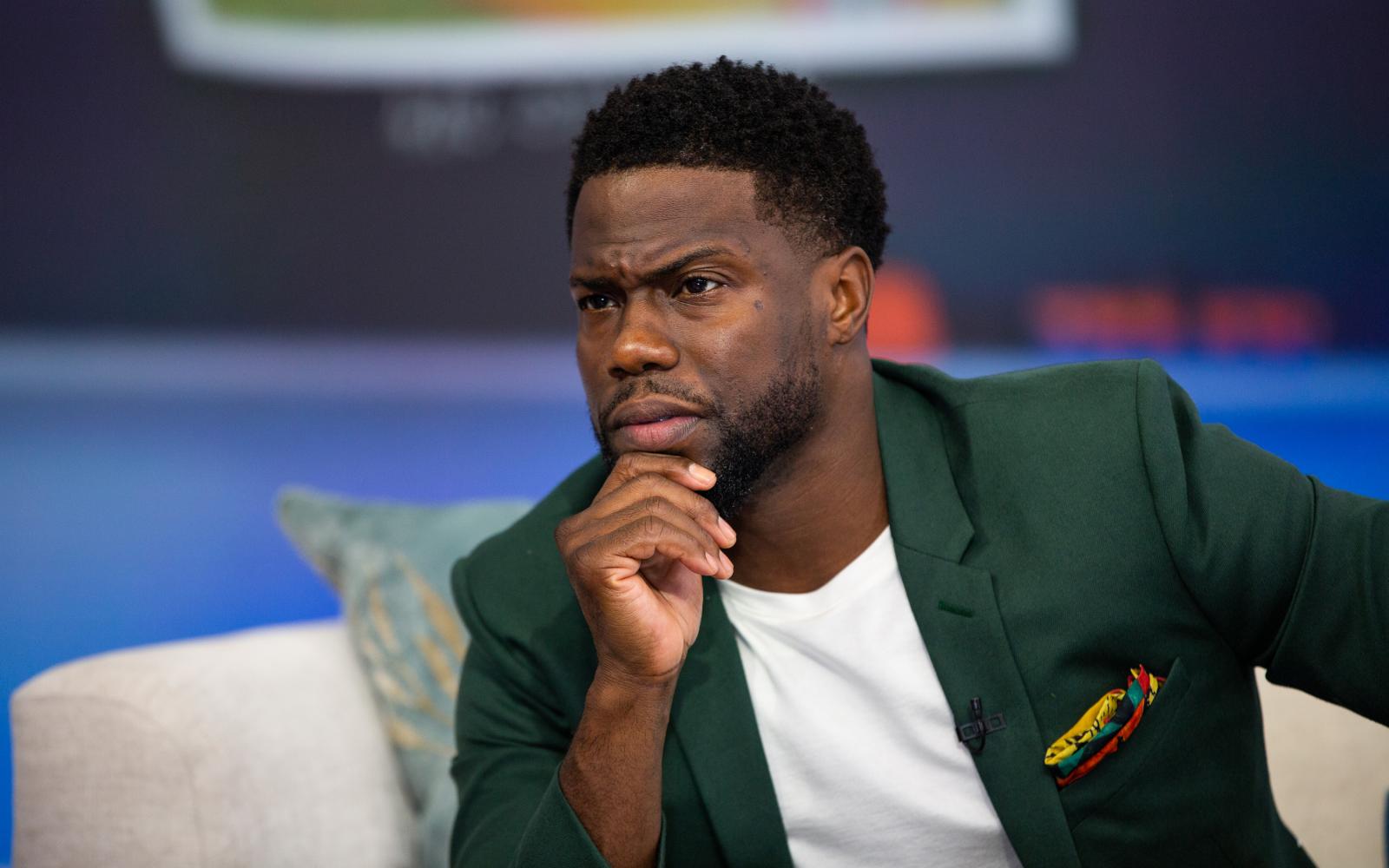 Via NBC: Kevin Hart apologized again Monday for past homophobic tweets and jokes, which prompted him to step down as host of the Oscars, and said it would be the last time he addressed the controversy.

On his SirusXM podcast, "Straight from the Hart," the comedian also implied that he's not interested in hosting the awards show. Last week, he told Ellen DeGeneres, who faced backlash for defending him, that he was considering whether or not to take the job back.

"I don’t have time to prepare and do it correctly," Hart said on his podcast. "The microscope on me is so, is so f---ing thick that they’re looking for everything. So anything, anything that I say that’s not appropriate, that’s wrong ... you’re gonna pick me apart," he added.

Hart was announced as the host of the 91st annual Academy Awards on Dec. 4, but stepped down within two days after the offensive jokes and tweets resurfaced. At first, Hart posted a video to Instagram in which he didn't apologize but said the world was getting to be "beyond crazy."

He has since apologized and did so several more times on his podcast Monday. But he also defended himself, saying the beginning of one of the jokes that came under fire opens with: "I wanna say that I have no problem with gay people. I don’t have a homophobic bone in my body."

He was referring to a joke in his 2010 comedy special "Seriously Funny," where he told audiences his biggest fear was his son coming out as gay.

"If the fight from the LGBTQ community is equality ... I’m riding with you. I understand it. But in the fight for equality, that means that there has to be an acceptance for change. If you don’t want to accept people for their change then where are you trying to get to the equal part?" Hart asked.

He said some in the LGBTQ community have become "bullish" and want more from him than an apology.

"Don Lemon goes on CNN and goes, 'You can fix this, become an ally.' That’s not my, that’s not my life dream," Hart said.

After DeGeneres' interview with Hart aired Friday, Lemon went on air and said: "Someone like Kevin Hart, with one of the biggest megaphones in the entire world, he can be a leader ... he can help change homophobia in the black community."

The anchor referenced the "Seriously Funny" joke, saying, "That was a joke to Kevin. The truth is, that is a reality for many little boys in the United States ... somewhere a black dad is beating his black son."

On Monday, after the podcast aired, Lemon said he had spoken with Hart off the record over the weekend. Lemon was mostly empathetic toward Hart, saying it's the comedians right not to "be an ally for the LGBT community."

"He wants to be accepted. He wants us to accept him. He wants to be embraced on his own merits. Isn't that what the LGBT community wants?" Lemon said. "So maybe — right? An olive branch in an effort to understand."

Hart said toward the end of his discussion on his podcast that he wasn't going to address the controversy again.

"I’m sure that after this interview, they’ll cut this up and find things that I said that wasn’t enunciated correctly. I will say this, and I want to make this very clear ... once again, Kevin Hart apologizes for his remarks that hurt members of the LGBTQ community," Hart said.

"So today, I act as somebody that is positively reinforcing your message. If you ignore that, then your fight isn’t for equality," he added.

The Academy of Motion Picture Arts and Sciences, which runs the Academy Awards, did not immediately respond to NBC News for comment. It's still unclear who, if anyone, will replace Hart as host during the show, which will air on ABC on Feb. 24.