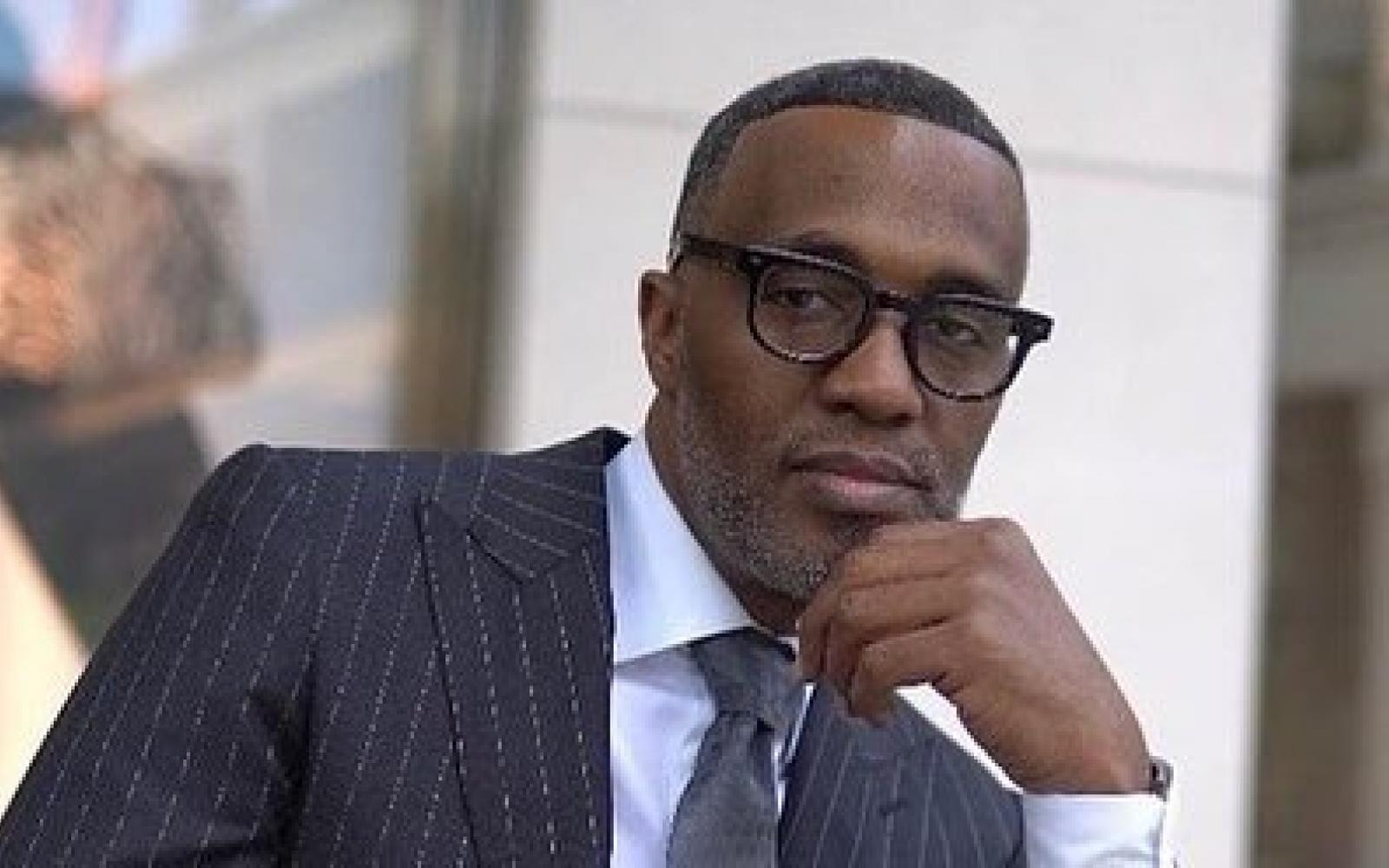 News outlets have confirmed from reliable sources that YouTube sensation and self-proclaimed relationship guru Kevin Samuels has died today (May 5).

He was known for videos where he operated under the self-proclaimed title of an “image consultant.”

Some of his most popular videos include “How Much Do You Cost to Submit?” and “Modern Women Are Average at Best?” Just last week he said unmarried women who are 35 years old and over are considered “leftover women.”

“If you live to 35 and you’re not married, you’re a leftover. You’re leftover. Men know you may have a problem,” he said.

Although Samuels himself was twice divorced with an alleged single status, he never shied away from speaking his mind when it came to relationships.

Rumors regarding his death began circulating on Twitter and other social media outlets earlier this evening, leading to an online battle between Samuels’ fans and critics. Those who have found fellowship in the influencer’s ideology accused his critics of celebrating his death.

“Kevin Samuels told broke men & mediocre faced women to shoot in their range and only one group wants him dead because of it. LMFAO,” for example.

A young woman retorted  “I don’t believe Kevin Samuels is dead, for the record. But me not feeling bad if he is doesn’t mean I’m ‘celebrating’ it. He went out of his way to be cruel. We are not required to mourn virtues he didn’t show. And asking black women, of all ppl, to show tact is audacious.”

Further details surrounding his death have yet to be revealed.