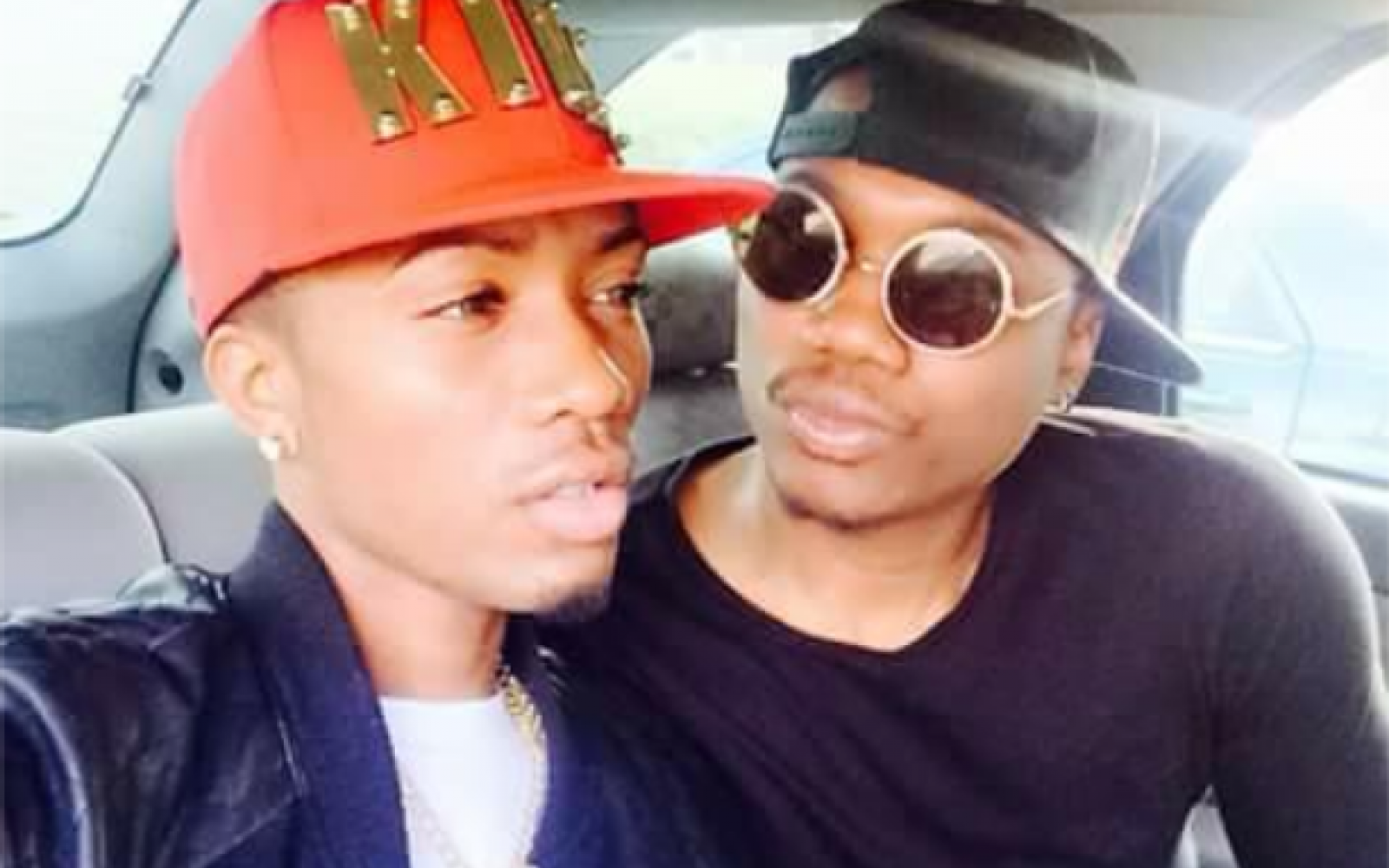 The latest season of Iyanla Fix My Life has already kicked off with more mess and drama and the next couple of episodes are continuing the trend.  In what will be a two episode fix ,the life coach works with Mickey "Memphitz" Wright, a former hip-hop executive who lost it all and turned to drugs to numb his pain. However, Mickey's suffering is tied to something much deeper than a fallen career: his father's murder at the hands of the Ku Klux Klan.

Then, at 10/9c, Part 1 of a 3 Part fix starts with an intense  episode featuring five brothers struggling with decades of guilt and rage. Abandoned by their parents at the height of the crack epidemic, the Mitchell boys were raised in separate foster homes, where they were abused and neglected. Despite finding their way back to one another, it's unclear whether these troubled men can see beyond their pain. The Mitchell Boys are Frankie's (Keyshia Cole's mother) sons two of them Marvin and Melvin.

Will you be tuned in?