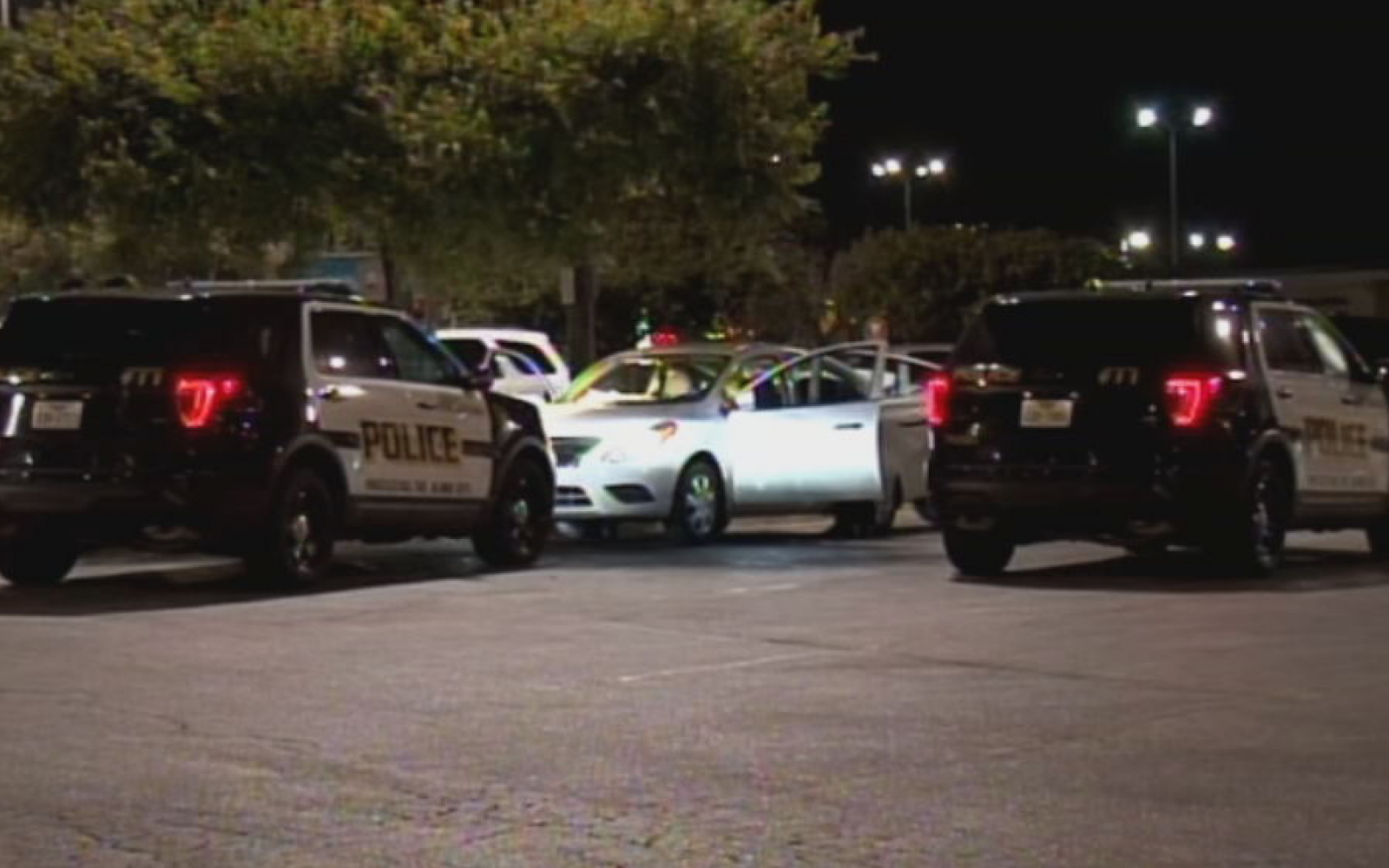 A 9-year-old boy is safe after police say he was kidnapped and almost trafficked to another city, but police were able to track him down just in time.

Police spent the entire night tracking down the child until he was found inside a car at a local grocery store.

Things ended around 12:30 a.m. Wednesday at an H-E-B on the South Side off Goliad Road and Southeast Military Drive.

Police said the boy was kidnapped in the downtown area and authorities were immediately notified along with Homeland Security.

San Antonio Police's ROPE officers followed several leads that brought them to this store where the suspect and the boy were going to be.

SAPD officers were called to assist the arrest. They were able to block in a car in the parking lot and recovered the kidnapped boy and placed a man under arrest.

Police said the suspect was trying to sell the boy in Laredo or Eagle Pass.

Homeland Security is leading the investigation. We're told the charges are kidnapping and human trafficking.

The boy was not seriously hurt.