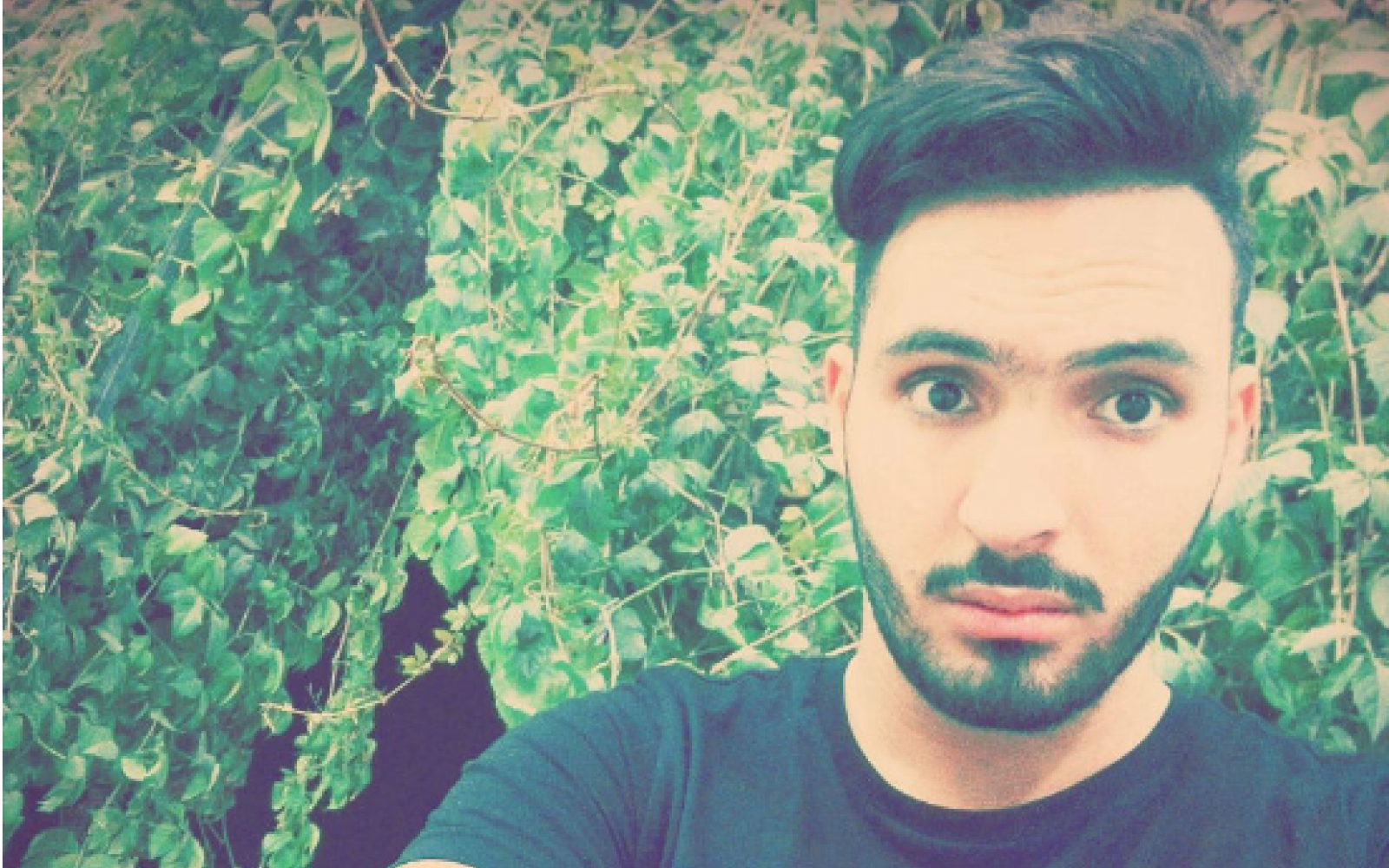 An Algerian man died after two attackers came into his home, slit his throat and then wrote ‘gay’ on the wall with his own blood.

21-year-old medical student Assil Belalta returned home to his room around 7pm on Sunday night in the area of Ben Aknoun, Algiers.

Upon entering his room, two attackers followed him in and slit his throat. They also took his car keys.

The killers then left a message on the wall using the victim’s blood: ‘He is gay’.

His friends found his lifeless body and reported it to police.

Belalta was a third-year medical student at the Faculté de médecine d’Alger. His Facebook profile states that he is interested in both men and women.

Alouen is an LGBTI activist group based in Algeria and confirmed the details of Belalta’s death.

It posted about the death on Facebook: ‘Homophobic crime at the university city of Ben Aknoun in Algiers.’

The post then added: ‘This vile and homophobic act occurred two weeks after the statements of the president of the Algerian Magistrates Union, Mr Laîdouni.

‘[He] said that human rights associations and NGOs asking for the decriminalization of homosexuality in Algeria and the fight against homophobia are “trampling on the values and foundations of the Algerian people, who do not show tolerance to homosexual people”, and that the magistrates will “face anyone who wants to establish laws against the specificities of the Algerian people”.’

As a tribute to Belalta, several hundred students rallied outside the Faculty of Medicine Ziania in Algiers this morning.

They observed a minute of silence, according to local reports.

Protestors also organized a human chain between the Faculty of Medicine and the university campus.