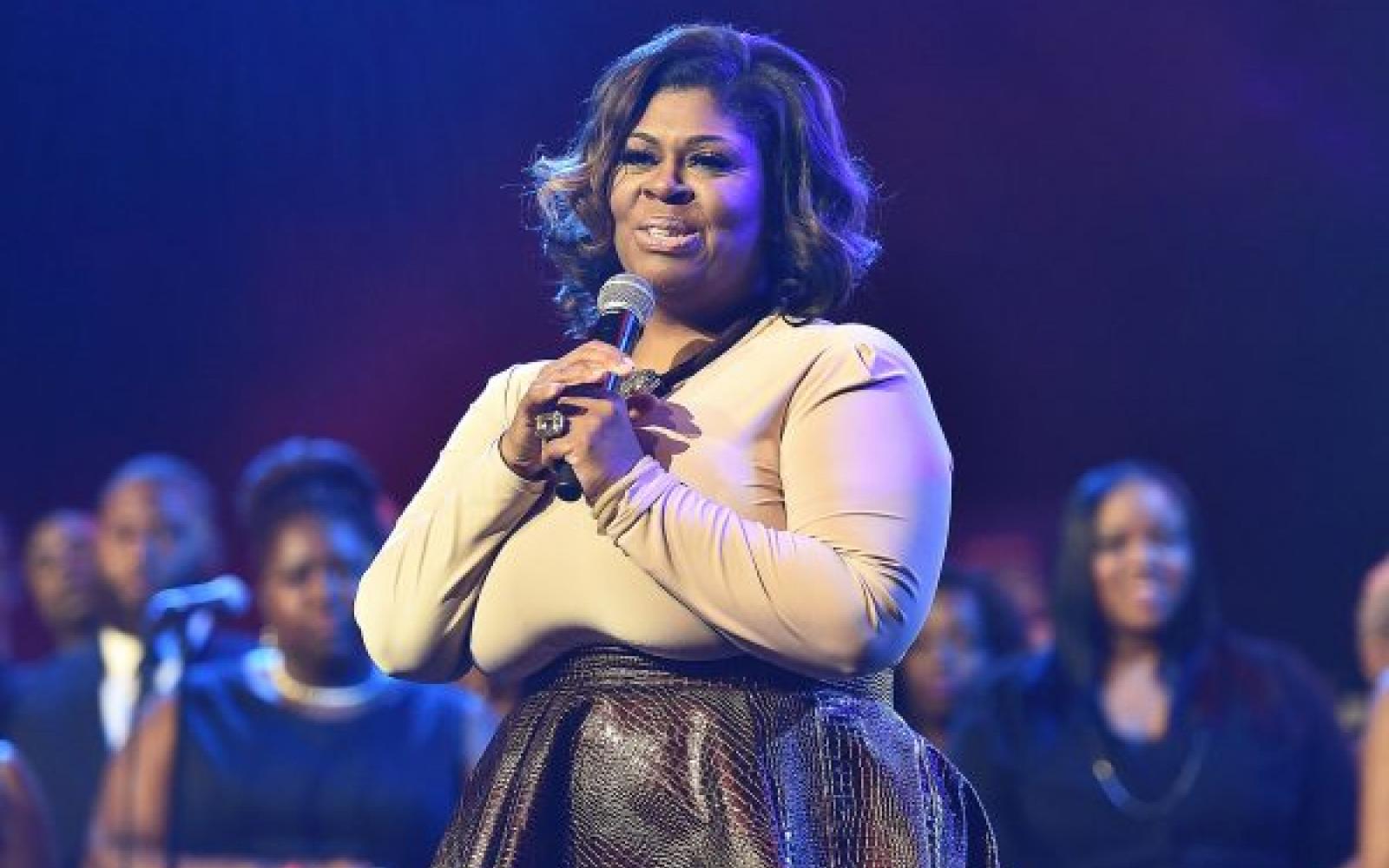 Gospel singer and preacher Kim Burrell is still feeling the effects of her statements against the LGBTQ community in 2017 after her sermon denouncing homosexuality hit the internet.

“The perverted homosexual spirit, and the spirit of delusion and confusion, it has deceived many men and women…I love you and God loves you. But God hates the sin.” Watch below.

The 45-year-old was scheduled to speak at a state legislative minority caucus weekend church service in Albany, New York this weekend, but her appearance was abruptly canceled. M. Diana Campbell, the executive director, released a statement confirming the cancellation of Burrell. “Once her previous statements came to our attention, we decided to go in a different direction and the engagement was cancelled,” she said.

City Councilman Ritchie Torres (D-Bronx), who is gay and planning to attend the caucus weekend spoke out against Burrell being apart of the program. “Assigning a homophobe a prominent speaking role legitimizes bigotry and I find that unacceptable,” he said.