Knot Today: Woman Fights Off Attacker After Hitting Him In The Head With Hammer 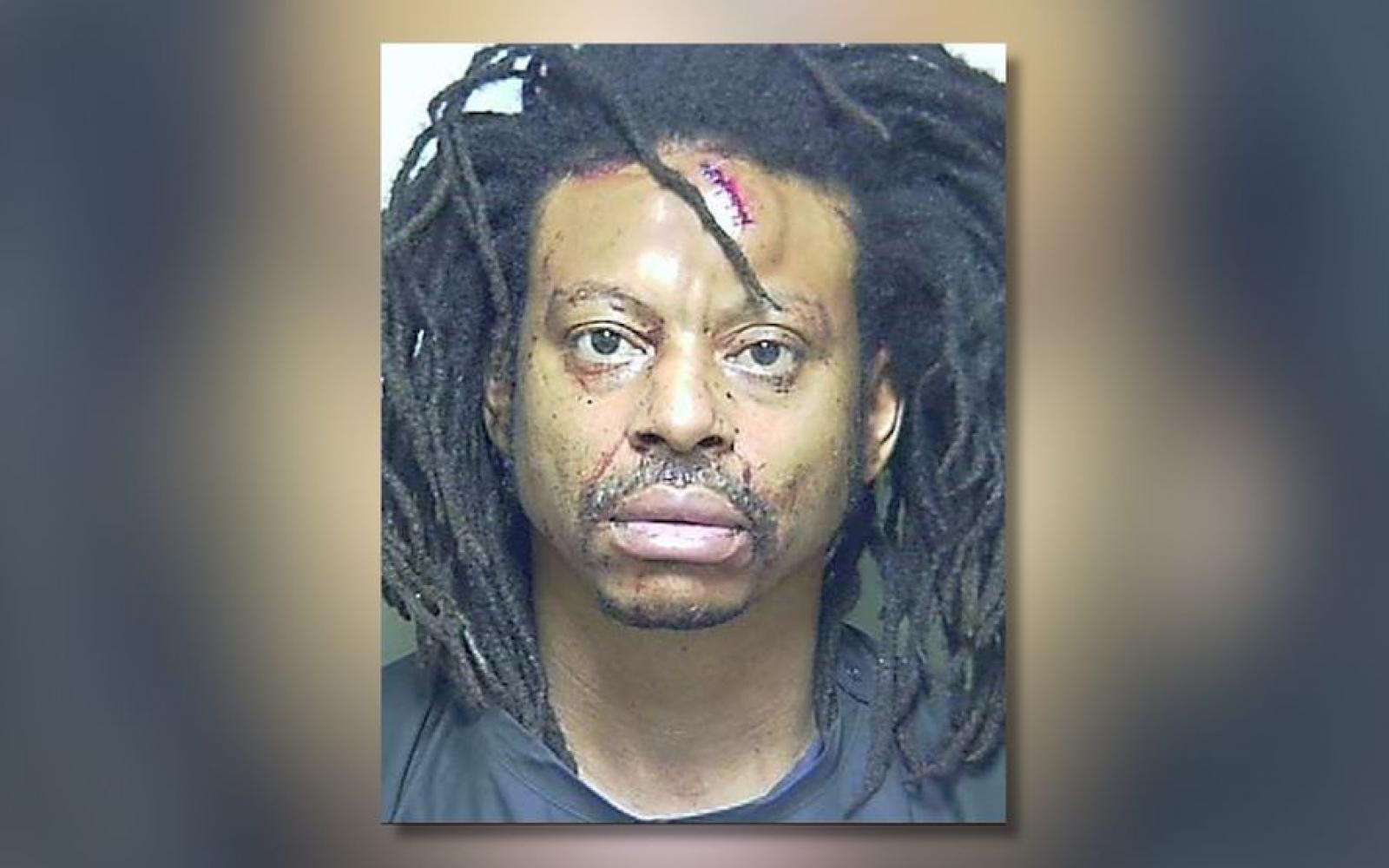 On Monday, deputies showed up to the 2600 block of Silver Lake Drive. The victim told authorities that she got into an argument with 40-year-old James Pascoe.

The woman and witnesses told deputies that Pascoe had struck her several times in the face. During the battery, she hit Pascoe in the head with a hammer.

However, Pascoe continued to strike the woman, deputies say. One of the witnesses stabbed Pascoe several times with a pair of scissors to try to help the victim.

Pascoe knocked the woman with the scissors into a dresser, deputies say. The victim was able to flee from the residence after someone blocked Pascoe's path.

Deputies located Pascoe at Putnam Community Medical Center where he was treated for his injuries and subsequently arrested. Pascoe is charged with two counts of battery and has since been released from jail.