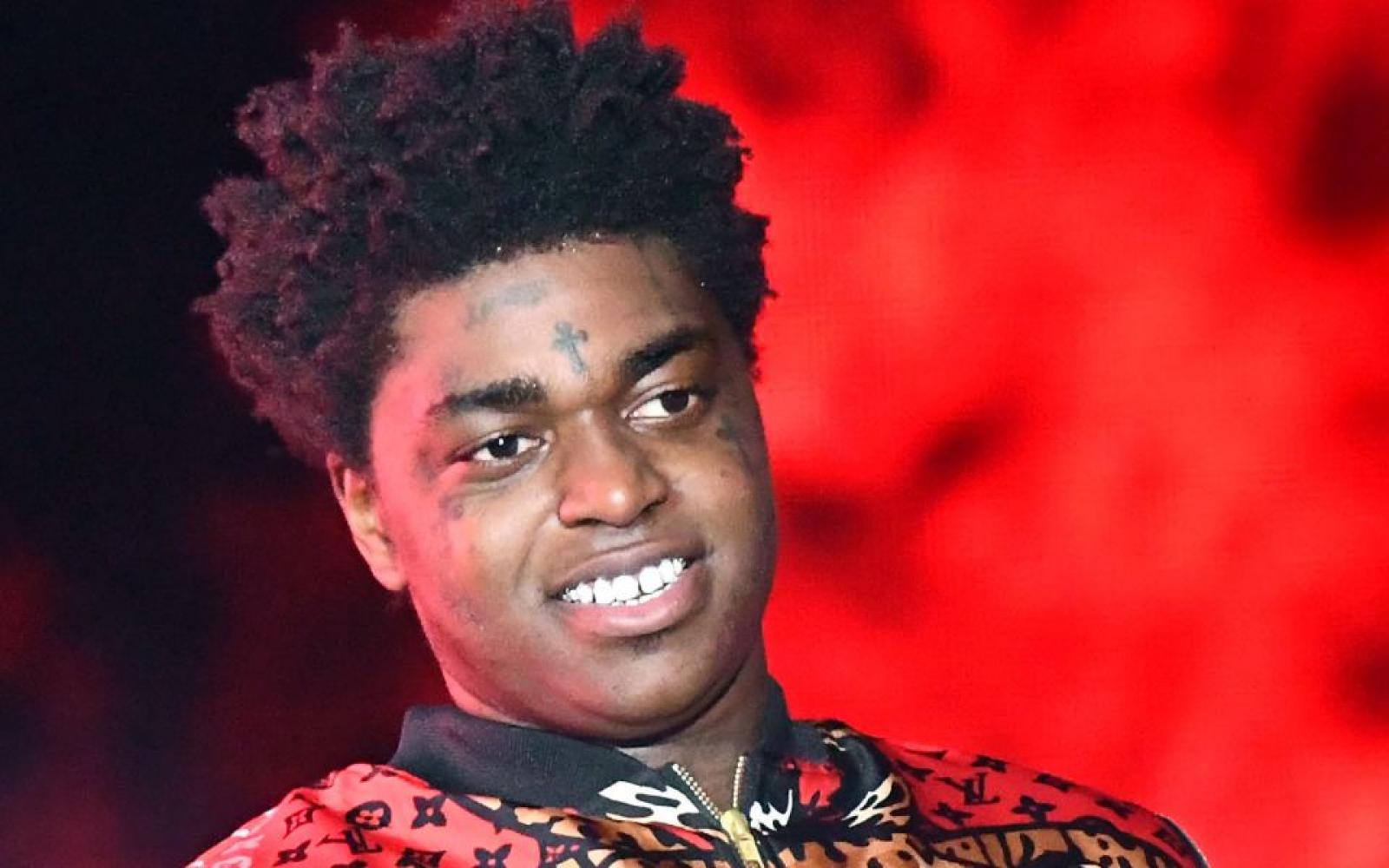 Just one day after being charged with sexual assault Kodak Black is in even more hot water for saying he would try to date Lauren London since Nipsey Hussle is gone.

Kodak Black, who was born named Dieuson Octave, was arrested on the sexual assault charge in November 2016, WMBF reported.

The girl did not immediately report the assault to law enforcement; instead she told a nurse at her Richland County high school, who informed the school resource officer before the information was eventually brought to the attention of the Florence County Sheriff’s Office, according to WPDE.

Clements confirmed to The State that the girl was not a minor when the crime occurred; otherwise the charges would have been different to reflect that.

After he was released, Kodak Black agreed to be swabbed and the prosecutor’s office has his DNA, Clements told The State.

“We are slowly but steadily moving toward a disposition,” said Clements, who told The State the rapper could face a maximum sentence of 30 years in prison if convicted, but there are several lesser sentences he could face related to the same criminal sexual conduct charge. “I want to do justice for the victim, whatever that takes.”

Attorneys Beattie Ashmore and Robert E. Lee are representing the rapper, who has been “arrested four times in Florida,” the Florence Morning News reported.

According to the South Florida Sun Sentinel, some of the Pompano Beach native’s charges include accusations “of forcing several people into a car after he suspected somebody of breaking into his house,” being arrested in “a suspected drug deal,” and “possession of cannabis.”