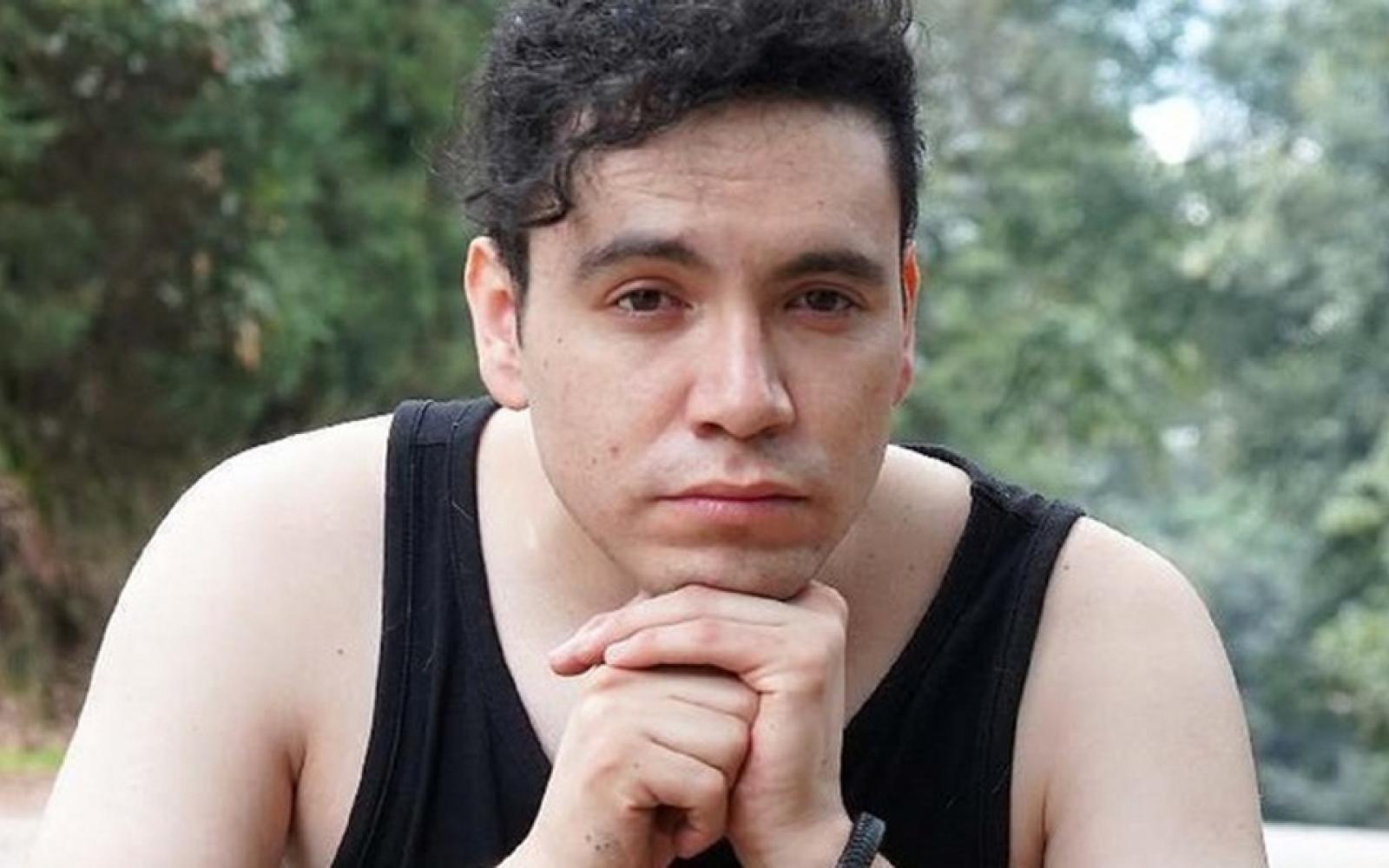 The Mexican king of electrocumbia Raymix came out as gay in a video posted to YouTube on June 5. In perfect timing with LGBTQ+ Pride month, the DJ spoke proudly and with a smile in his surprise announcement.

“With so much pride today, I want to tell you that I’m gay,” Raymix says. “And if you ask me about what will change after this message, the answer is: nothing. I am more free and happier than ever.”

Raymix is known for his breakthrough single “Oye Mujer,” which was one of the biggest Latin music hits of the last decade. Remezcla highlighted him as an artist redefining regional Mexican music. In that genre that’s full of machismo, Raymix’s coming out as gay is an important moment for queer inclusion.

“Can you believe that in 2020 there are people in the industry who told me not to do this video?” Raymix says. “That I should stay quiet and pretend to be a person that I’m not because I wouldn’t be successful. They told me the world is not ready for an artist who sings cumbia, a regional Mexican music artist [to come out as gay].”

Raymix came out on the heels of his latest single “Tú y Yo” with Mexican pop queen Paulina Rubio going No. 1 on Mexico’s Monitor Latino airplay chart. Right now an openly gay singer has the most-played song in a country that has yet to fully legalize same-sex marriage. Happy Pride month!