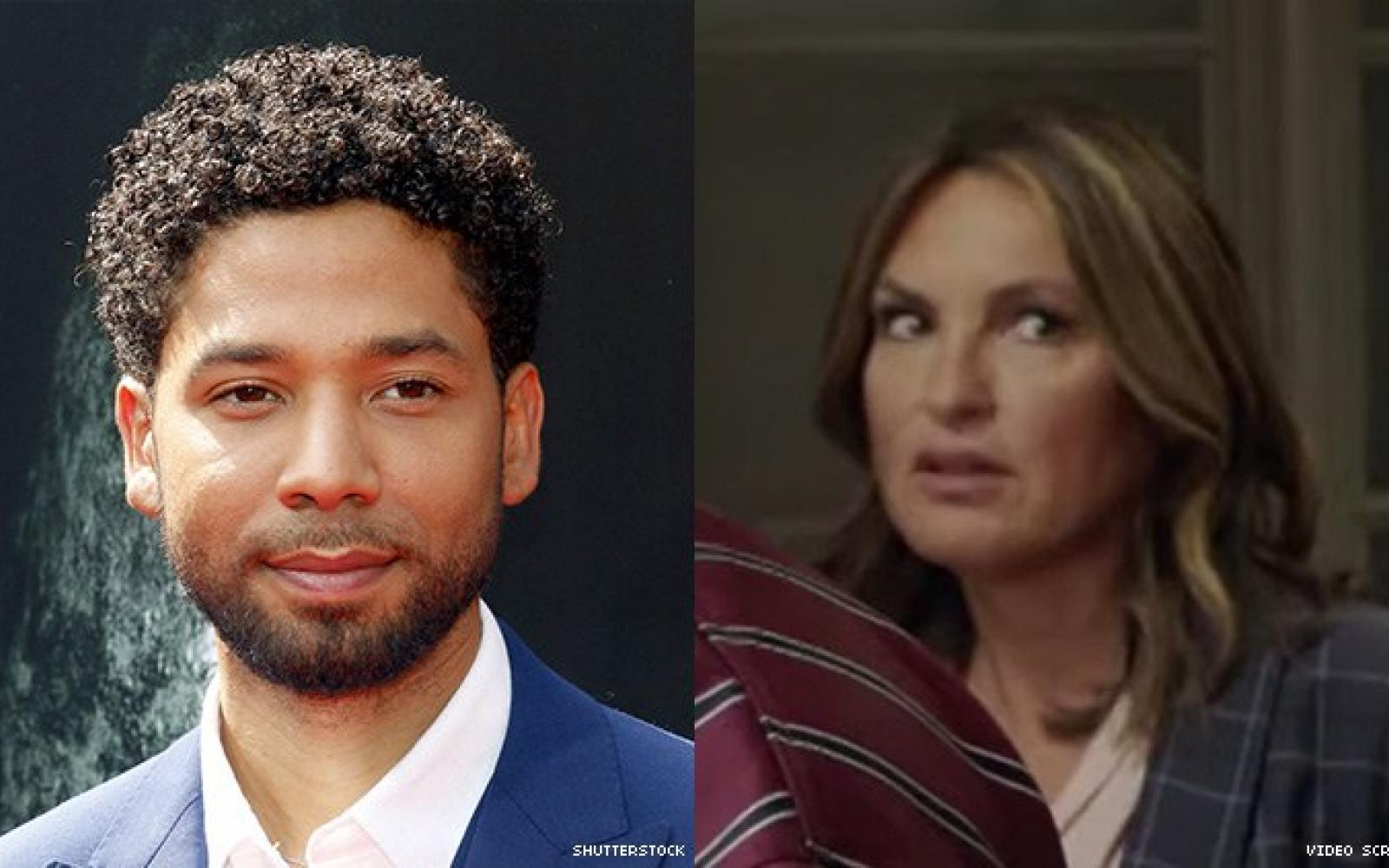 This Thursday, NBC's crime drama Law & Order: Special Victims Unit will air an episode inspired by the saga of Jussie Smollett. Watch a trailer for the episode above before it airs this on October 10. Billed as "ripped from the headlines," the episode of SVU follows the case of a celebrity who claims he's been assaulted, the resulting media frenzy, and accusations of dishonesty.

Smollett was best known as an actor on Fox's Empire before claiming to have been the target of a Trump-inspired hate crime in Chicago. Investigators decided he faked the incident and charged him with filing a false police report, but the criminal charges were later dropped. Smollett is currently fighting a $130,000 lawsuit filed by the City of Chicago to recover the money spent on investigating his claims. Smollett was written out of the sixth season of Empire.