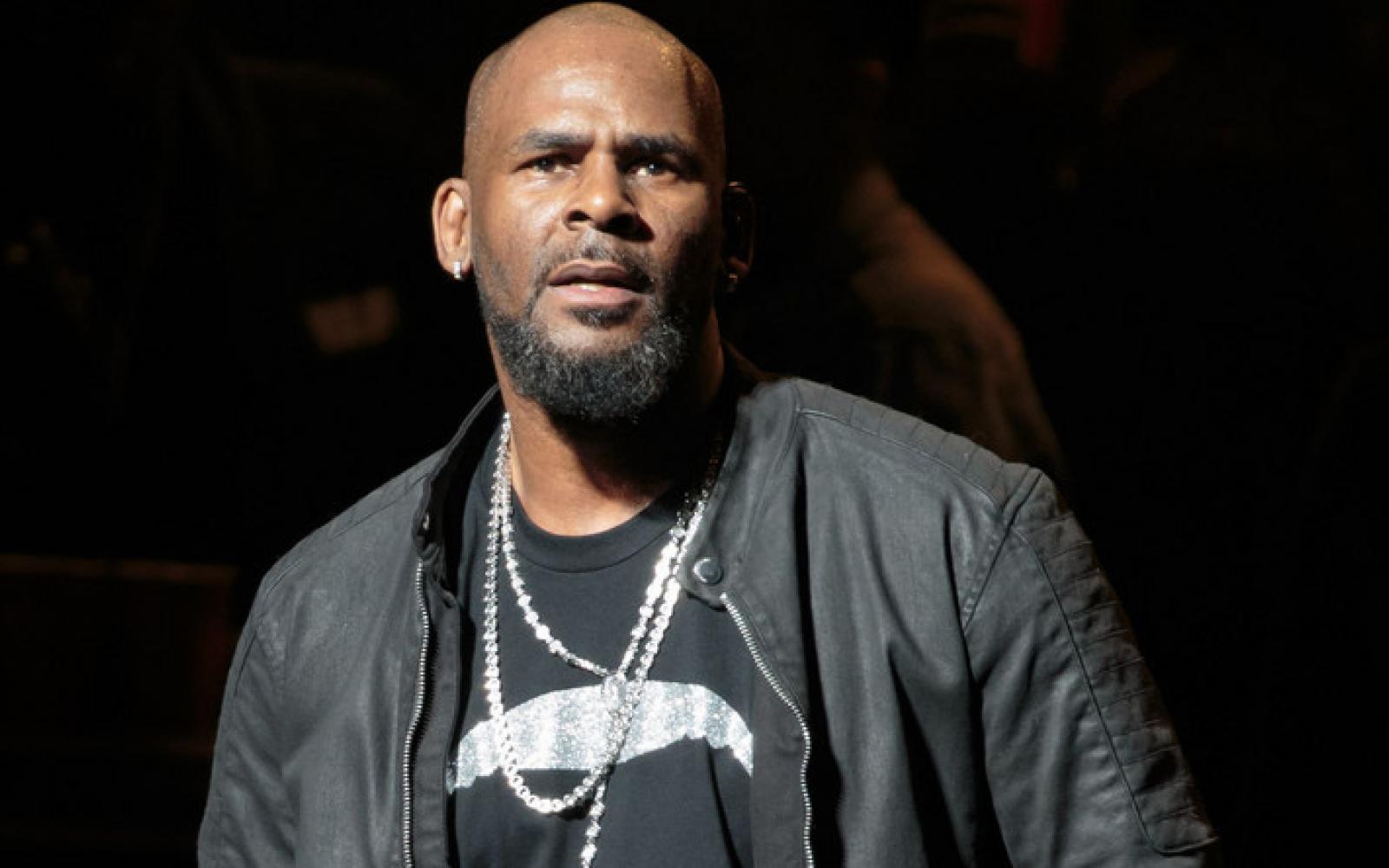 Michael Avenatti, the lawyer who came to prominence working for Stormy Daniels, says he has a new 45-minute videotape that clearly shows R. Kelly “engaging in multiple sexual assaults of a girl underage.”

He says the video, which has never been broadcast or shared with authorities, has now been handed to the Cook County state’s attorney in Chicago. Avenatti, who says he has multiple clients who have alleged sexual assault against R. Kelly, says he will work with Cook County officials as his investigation into the disgraced singer continues.

Avenatti writes in his statement: “We recently uncovered and recovered... a VHS videotape or Mr. Kelly engaging in multiple sexual assaults of a girl underage. The tape, which is clear, is approximately 45 minutes in length and has never previously been publicly disclosed or, until recently, provided to law enforcement.”

In response to press inquiries, attached is a stmt regarding our work on the R. Kelly matter since April, including the discovery of new critical video evidence establishing his guilt. We will continue to work tirelessly to ensure that this predator is brought to justice. pic.twitter.com/D0dGFzgXlX