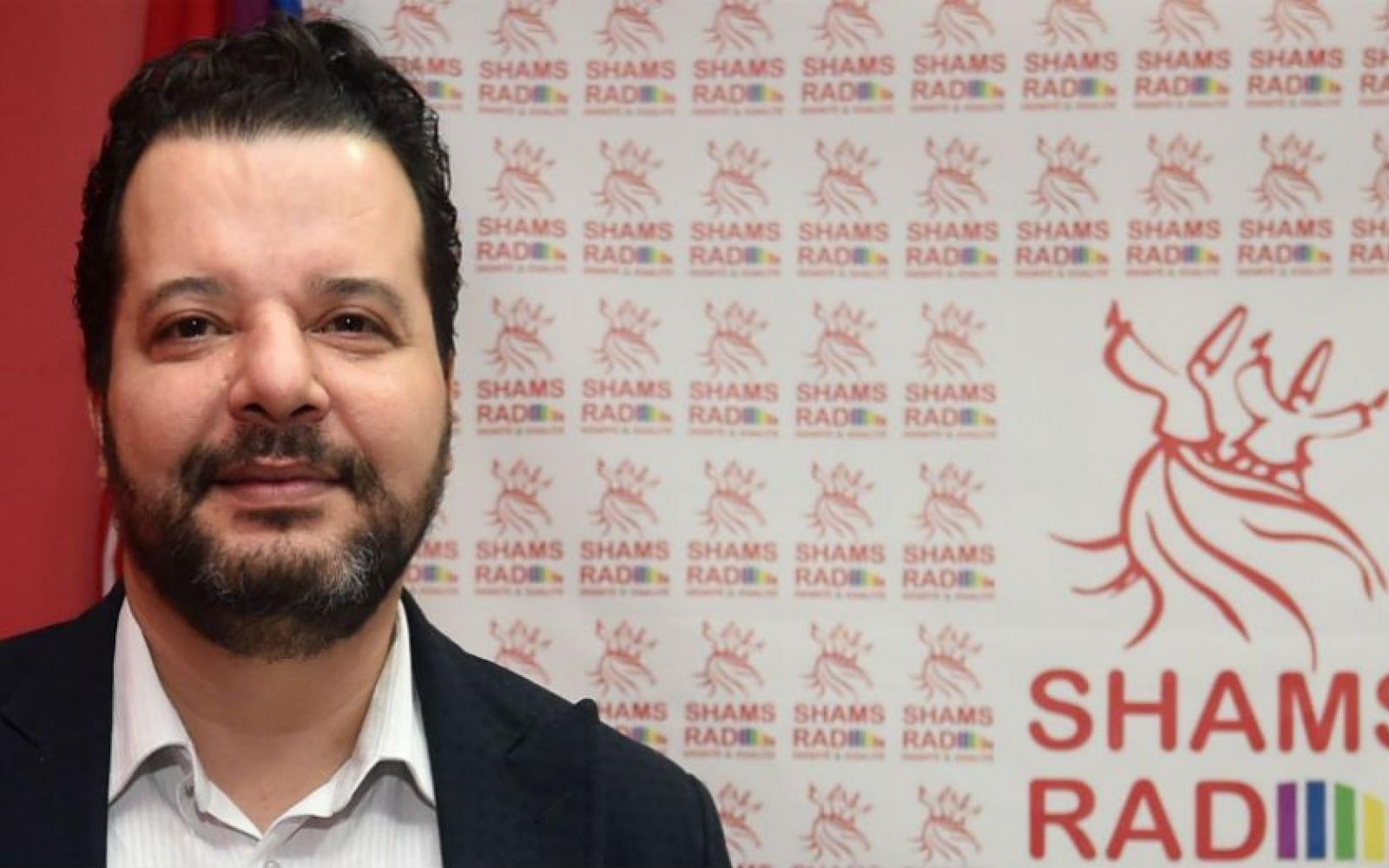 Liberal Party leader Mounir Baatour, an openly gay lawyer, announced on Thursday he would stand in Tunisia's presidential elections, marking a first for the Arab world.

Baatour's candidacy marks "a first which will without doubt be a benchmark in history", his party said.

A lawyer at the Court of Cassation, Tunisia's highest court, the Liberal Party leader presents himself as a defender of LGBT rights.

But ahead of his announcement, a petition signed by 18 groups who campaign for those rights warned his candidacy would represent a "danger" for their communities.

Baatour was jailed for three months in 2013 for "sodomy" with a 17-year-old student, an accusation he has always denied.

Having a criminal record does not automatically ban Tunisians from standing in elections.

"The fact that I'm gay doesn't change anything. It's a candidacy like all the others," Baatour told AFP.

"I have an economic, social, cultural and educational programme for everything that affects Tunisians in their daily lives," he added.

Baatour is co-founder of the Shams association, through which he has for years campaigned against Tunisia's criminalisation of gay sex, which carries a sentence of up to three years.

Convictions for same-sex relations rose by 60% last year to 127 from 79 in 2017, according to Shams, which documents arrests and cases. It recorded more than 25 convictions in the first quarter of 2019.

"We think that Mr Baatour represents not only a threat but also a huge danger for our community," the petition read.

But in an interview with REUTERS last month, the Liberal Party candidate said it was important to open a debate on LGBT rights in the country.

“I saw there is no progress on this matter in Tunisia: there is no politician who is endorsing these cases and in my opinion I am the best person who can change the Tunisian society,” he said.

Presidential hopefuls have until Friday to submit their candidacy, ahead of September 15 polls.