Lawyers For Muylasia Booker's Killer Want Her Identified As A Man, Birth Name Used During Trial 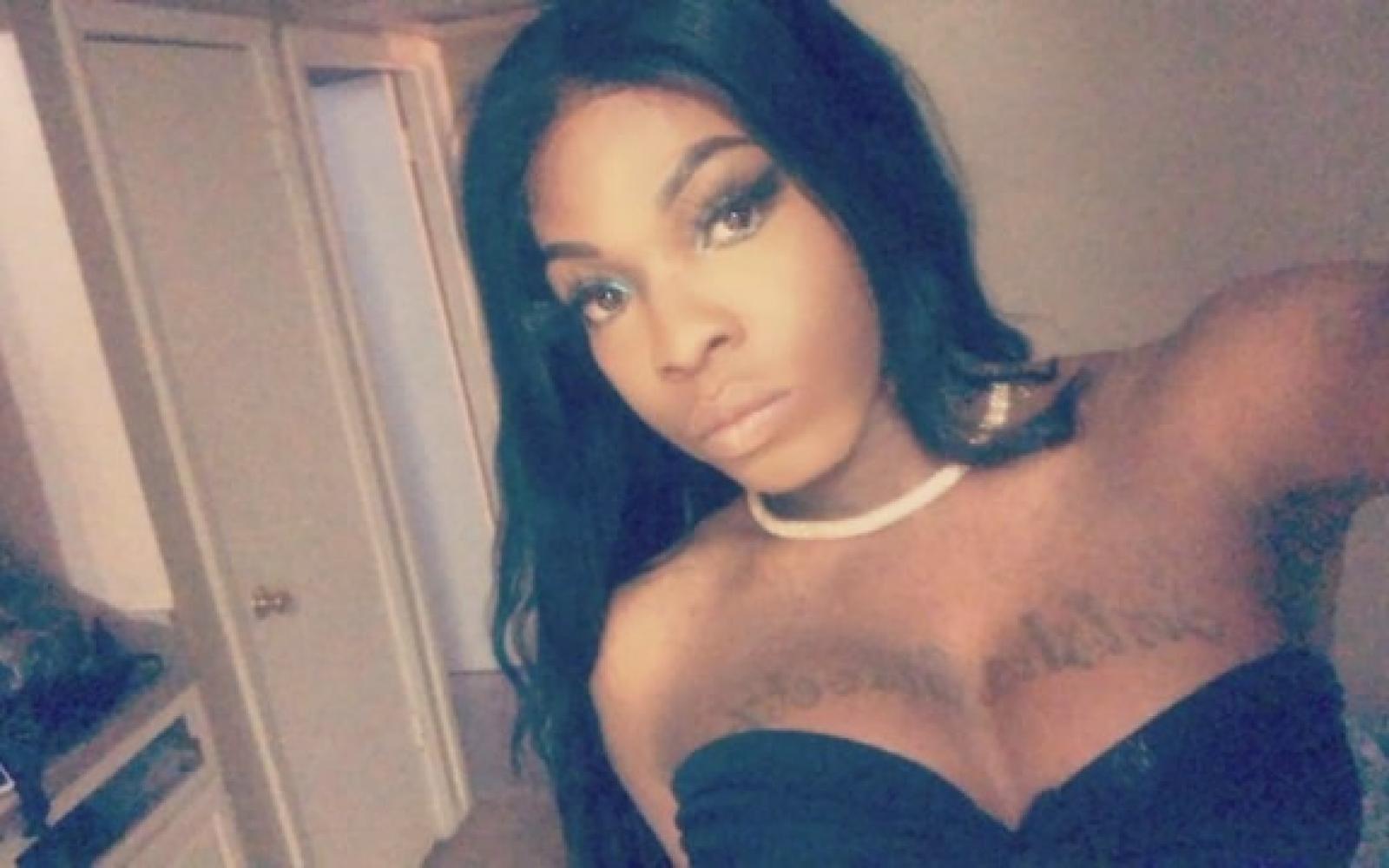 Lawyers for a man about to go on trial for the assault of a transgender woman say the victim should be identified by their birth gender and name.

In May, Dallas police found Muhlaysia Booker shot to death.

But a month before the murder, the transgender woman was beaten and injured in an apartment complex parking lot.

Prosecutors want the indictment against the assault suspect to read Muhlaysia Booker, but defense attorneys for Edward Thomas object.

The disagreement is over the name jurors will hear and see.

Though Booker is dead, a trial is set for October for the man accused of assaulting her. There is video evidence and there are witnesses.

Defense attorneys argue that if Booker is presented as a female to jurors it tips the scales unfairly against their client, because of bias against men hitting women.

Edward Thomas is facing an aggravated assault with a deadly weapon charge against "P." Booker,” according to the indictment.

“In this case, you have a situation where the issue is what name do we put on that indictment, and how do we identify that person,” said attorney Demarcus Ward, who is not involved in this case.

Prosecutors asked Judge Hector Garza to rule the name in the indictment could read Muhlaysia. He said yes.

Defense attorneys object, writing: "Pierre Booker is legally a male by gender. To name him 'Muhlaysia' Booker could have the jury wrongfully conclude that Pierre is female...This is prejudicial against our client ,who is male."

“There could be a big difference for some jurors when there’s a man sitting in that defendants chair fighting for his freedom, and the person on the other end of that thing identified as a man or identified as a woman,” Ward said.

“Very unique,” said attorney Micheal Levine, who is also not involved in this case. “I don’t think there’s any precedent.”

Levine says an indictment allows a complainant to be named by any name they were known by.

“Muhlayshia Booker identified as a female. I think she’s entitled to go by the female pronoun, to go by her chosen female name,” Levine said. “I just think it would be an issue they’d be concerned about if all the documentation identifies her as a male, as Pierre.”

That’s what defense filings point to, citing: "Pierre Booker never legally changed his name with vital statistics," and "all of the documents that were turned over to defense counsel...refer to Pierre Booker as Pierre Booker."

They added that, "the only entities to refer to Pierre Booker as Muhlaysia Booker are news stations."

“I think this will be resolved over time, to where the chosen name is always used and the chosen pronoun is used. I think that’s where we're headed,” Levine said.

Both sides will argue the merits of their position before Judge Garza next week.