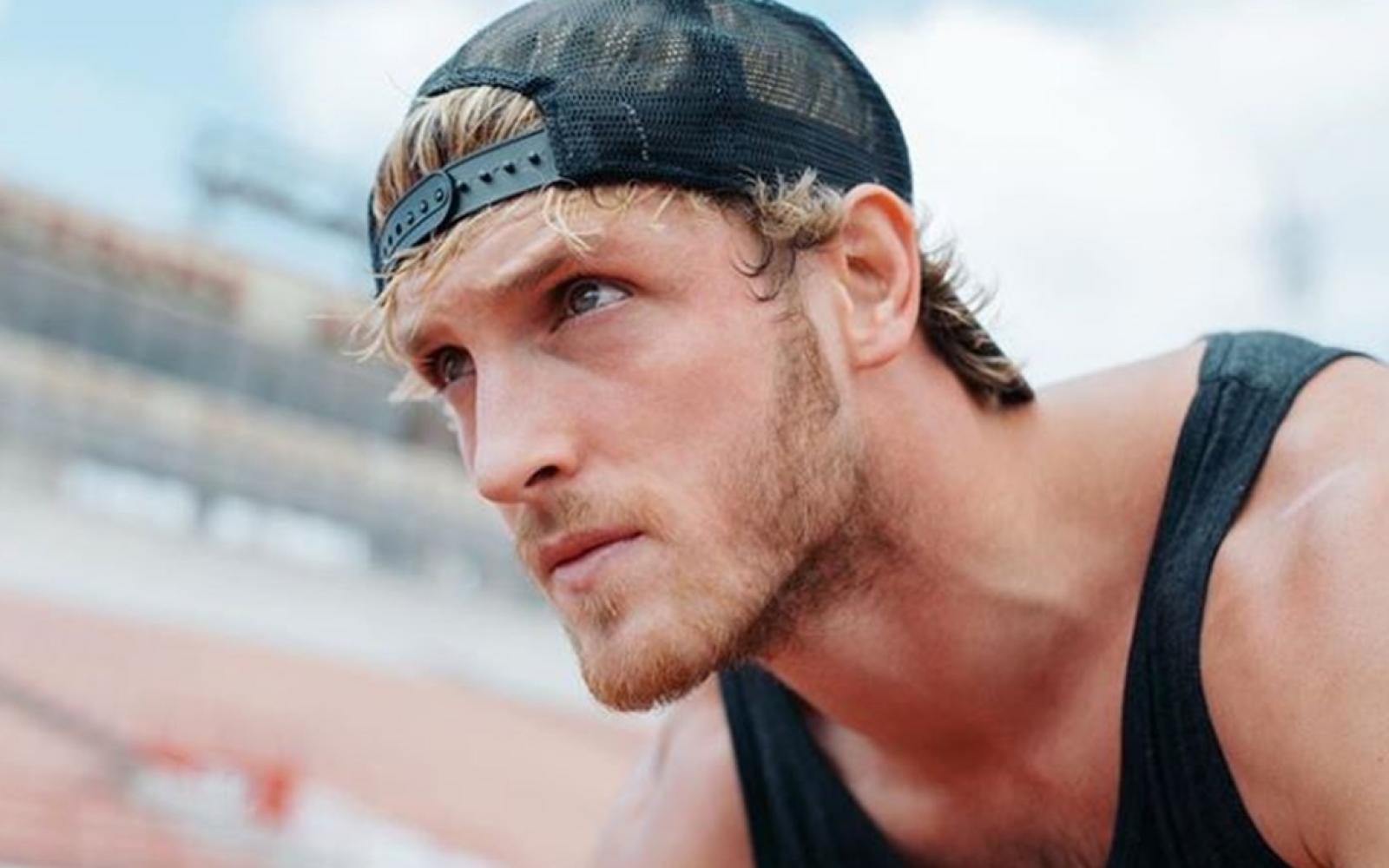 Logan Paul may be the victim of a  leak, and the YouTube star apparently has a lot to say about it.

Late on Saturday, some video hit social media that purportedly showed the social media star engaged in a sexual act with another man. While there is no confirmation that Logan is the person seen in the video, he decided to sound off on the reports.

He tweeted a series of other flip responses, while not actually addressing whether the video showed him.

Logan Paul has stirred up some controversy in the past related to his sexuality. Back in January, he caused a stir after saying on an episode of his podcast Impaulsive that he was planning to “go gay for a month.” The statement drew a backlash from a number of LGBT Groups, including the Gay & Lesbian Alliance Against Defamation, which tweeted to Paul, “That’s not how it works, @LoganPaul.”

Paul would apologize for the statement.

The alleged tape released this weekend — and Logan’s flip replies — caused a major stir and helped the YouTuber’s name shoot to the top of Twitter trends in the early morning hours on Sunday.

Logan’s immediate and biting response to the leak appeared to be taking the page from the playbook of another controversial celebrity who was allegedly hit with aleak in the last week. Dave Portnoy, the founder of Barstool Sports, came out swinging after a video surfaced that allegedly showed him  with an unidentified woman. The Barstool Sports chief took to Twitter to take credit for appearing in the video and give a warning to anyone thinking about sharing it that they would be breaking the law.

“The unidentified man appears to be in peak physical shape, highlighted (but not limited to) the muscle strength, agility, and stamina to perform a highly difficult maneuver,” the report read.

Whoever released the tape of Logan Paul — if it is actually the YouTube star in the clip — would likely face legal trouble as well. Fueled in part by a series of high-profile leaks of  images and videos of celebrities, a number of states passed laws that make it illegal to share explicit photos or videos of a person without their consent.

There have been real consequences for those who break the law. A Pennsylvania man found guilty of a massive leak that included explicit images of actress Jennifer Lawrence and model Kate Upton was sentenced to 18 months in prison.