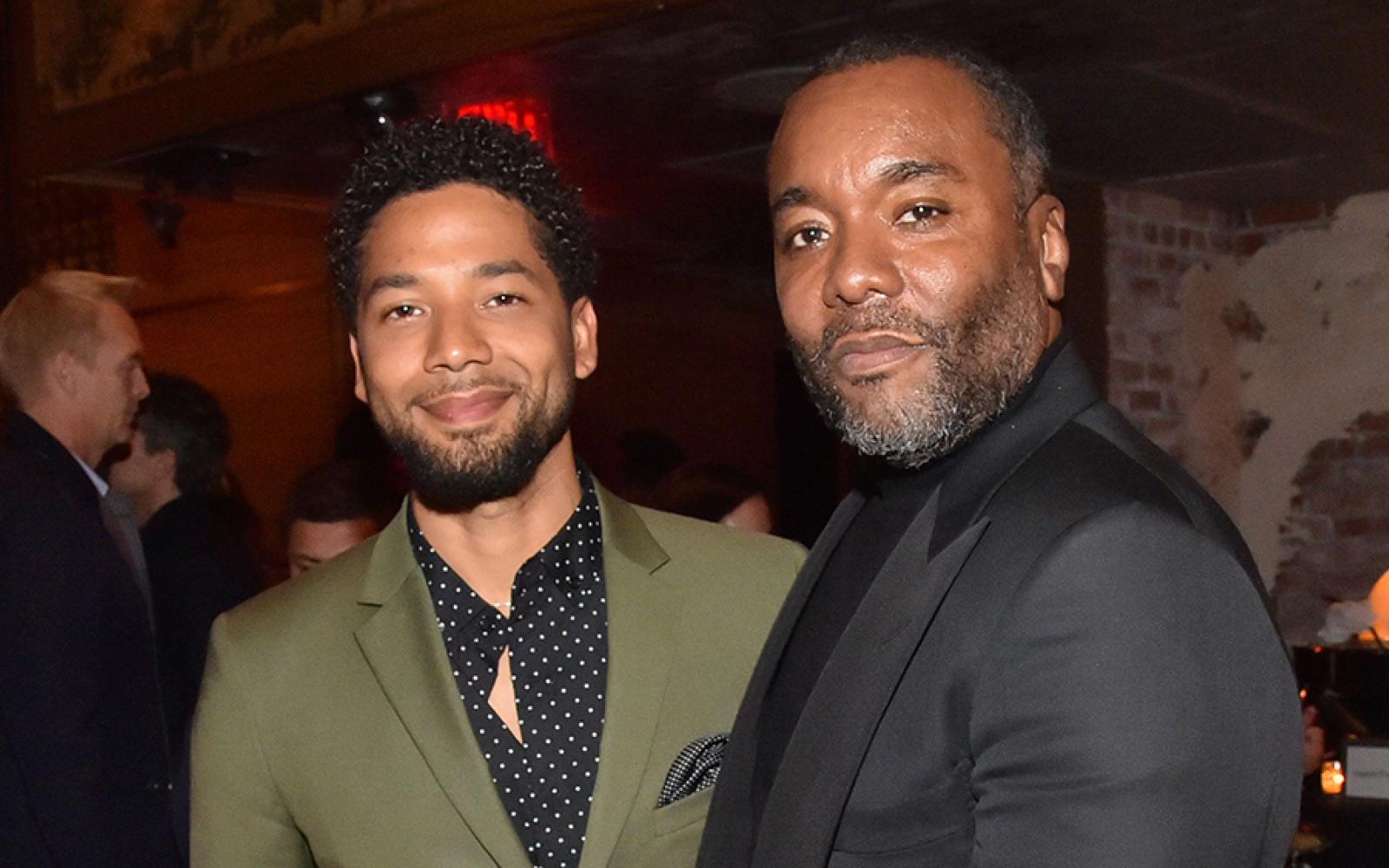 Lee Daniels still wants to believe Jussie Smollett wasn’t lying about the alleged hate crime that drew national headlines back in January. In an interview with Vulture, the Empire creator weighed in on the scandal that brewed in the immediate aftermath of Smollett’s claims, saying he now feels embarrassed that he was such an early, vocal supporter of Smollett.

When the story first broke, it was reported that Smollett had been violently attacked in Chicago, by two men who singled him out because he was black and gay. The attack drew national news, with Daniels and Empire stars like Taraji P. Henson speaking out in support of Smollett. But after the first wave of headlines, Chicago police claimed that Smollett had faked the attack in order to get attention and a salary boost on Empire. Cook County prosecutors indicted the actor on 16 counts of disorderly conduct, though Smollett maintained his innocence, and the charges were dropped in late March. But in the court of public opinion, belief in Smollett’s side of the story all but disappeared. He subsequently won’t return for the upcoming sixth and final season of Empire.

In the interview, Daniels speaks pretty openly about Smollett, sharing that he still wants to believe the actor’s story about the hate crime.

“Of course, there’s some doubt,” he said. “I’m telling you that because I love him so much. That’s the torture that I’m in right now, because it’s literally if it were to happen to your son and your child, how would you feel? You would feel, Please, God, please let there be that glimmer of hope that there is some truth in this story. That’s why it’s been so painful. It was a flood of pain.”

He also said that he did not read the Chicago Tribune’s local coverage of the case, saying he was “too busy putting out fires.” Ultimately, Daniels stopped communicating with Smollett when it all became too much: “I had to detach myself and stop calling him, because it was taking away the time I have for my kids, the time I have for my partner. It was affecting my spirit and other shows, everything.”