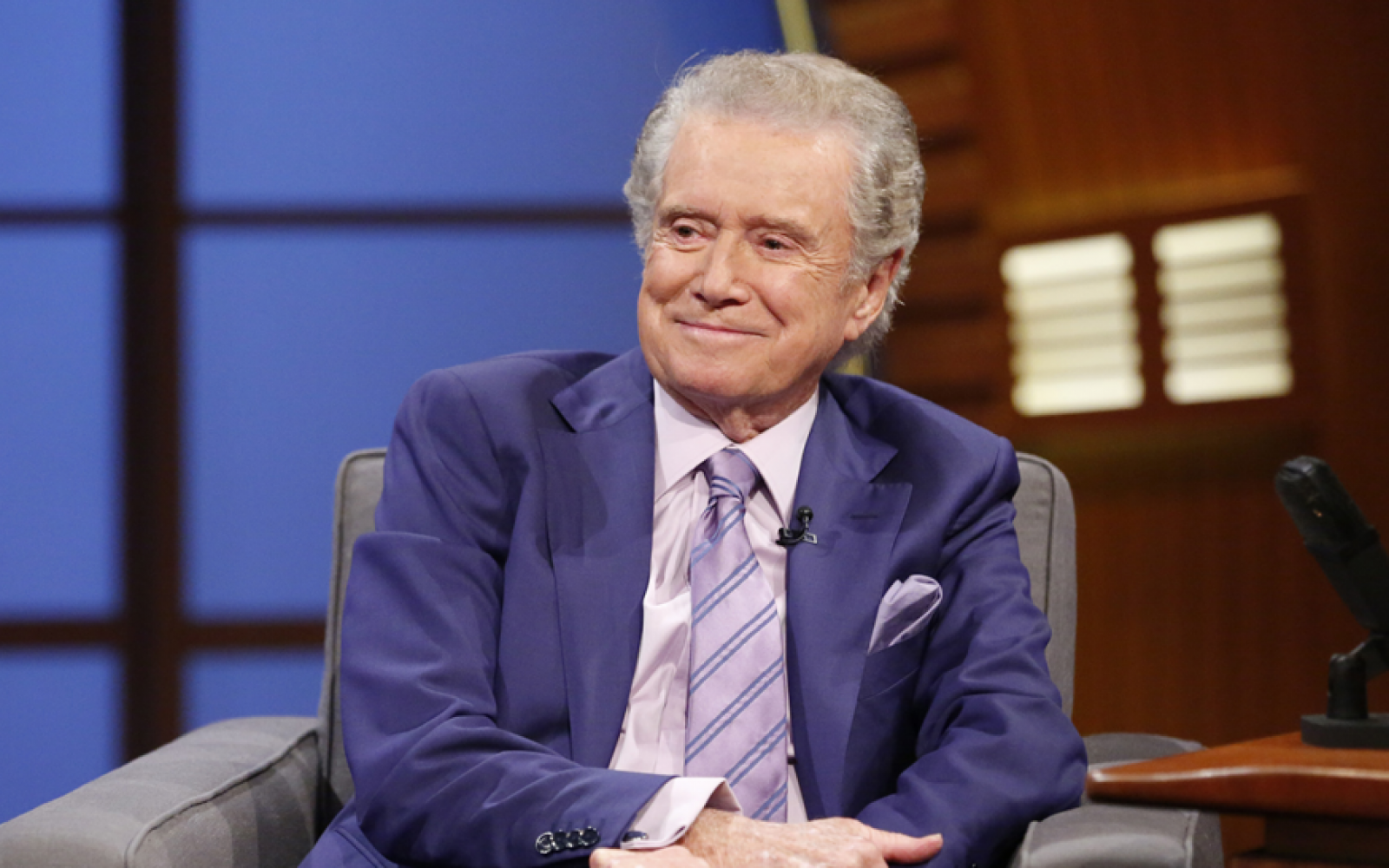 Regis Philbin, the iconic television personality best-known for his hosting duties on "Live! with Regis and Kelly" and "Who Wants to Be a Millionaire," has died at the age of 88.

His family confirmed the news of his shocking passing in a statement to Fox News on Saturday.

"We are deeply saddened to share that our beloved Regis Philbin passed away last night of natural causes, one month shy of his 89th birthday," his family said.

"His family and friends are forever grateful for the time we got to spend with him -- for his warmth, his legendary sense of humor, and his singular ability to make every day into something worth talking about. We thank his fans and admirers for their incredible support over his 60-year career and ask for privacy as we mourn his loss."

President Trump tweeted about Philbin's death on Saturday, calling him "one of the greats."

"One of the greats in the history of television, Regis Philbin has passed on to even greater airwaves, at 88," the president wrote. "He was a fantastic person, and my friend. He kept telling me to run for President. Holds the record for “most live television”, and he did it well. Regis, we love you...."

He's survived by his wife, Joy, and their daughters J.J. and Joanna Philbin, as well as his daughter Amy Philbin with his first wife, Catherine Faylen, according to People.