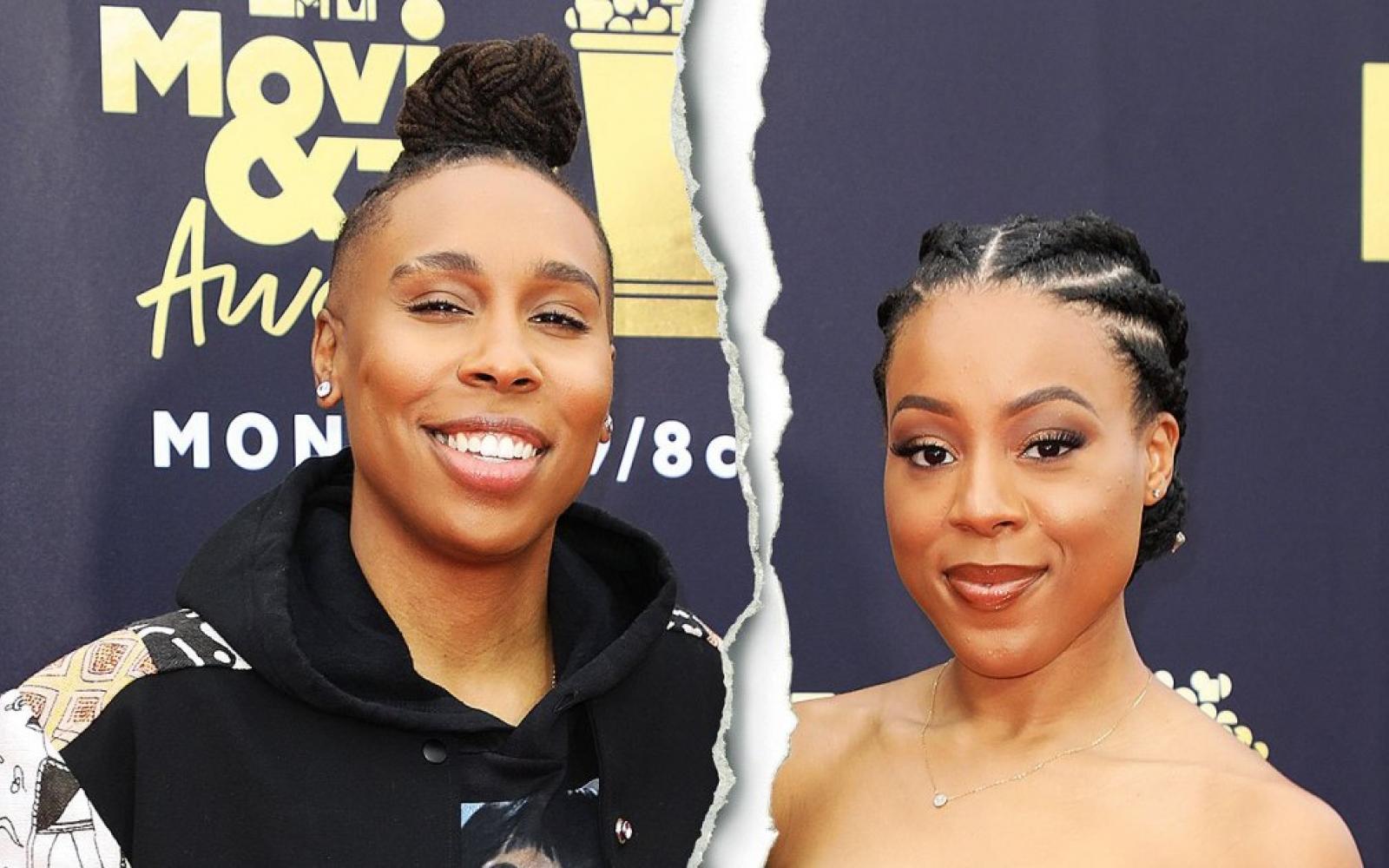 A rep for Waithe confirmed the split to Page Six on Thursday.

“After careful thought and consideration, we have decided to part ways,” read a joint statement from the couple’s reps to E! News on Wednesday. “We have nothing but support for one another and ask that you respect our privacy during this time.”

In November, Waithe, 35, said on “The Ellen DeGeneres Show” that she and Mayo had quietly and spontaneously gotten married at the courthouse in San Francisco.

“We didn’t make any announcements or a big… We went to San Francisco. We went to the courthouse,” Lena explained at the time. “Got married right in front of [late gay rights activist and politician] Harvey Milk’s bust.”

“[It was] her idea, as all good things are,” she continued. “And she was just driving and she saw the courthouse and she said, ‘We should get married there.’ And I said, ‘Cool, I’m down.’”

Well, according to our sources — the quickie wedding came after multiple instances of Lena’s infidelity. Lena went along with it as a way to placate Alana and salvage their relationship.

“Even after they married, Lena was still buying designer gifts — Chanel, Gucci — for other women.”

Mayo, who is the the head of production at Michael B. Jordan’s studio Outlier Society Productions, and Waithe got engaged in 2017.