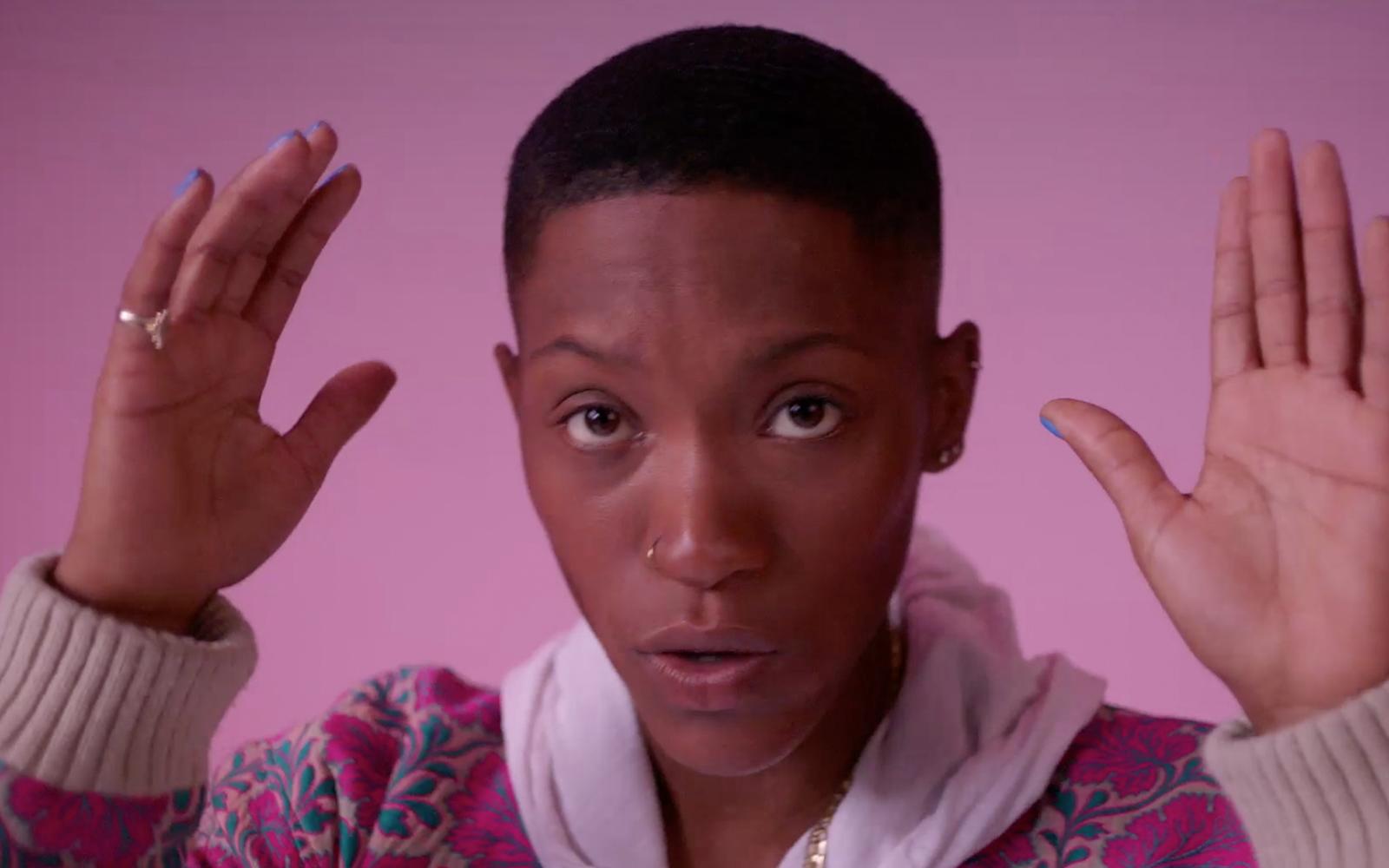 In a first for the network, the eight-episode series follows the adventures of a queer black girl named Hattie, played by newcomer Jonica “JoJo” T. Gibbs (Good Trouble, The Neighborhood), in her first role as a lead; and her two best friends, Marie, played by Christina Elmore (The Last Ship, Insecure, Fruitvale Station), and Nia, played by Gabrielle Graham (On The Basis of Sex, 21 Thunder); as they chase their dreams and live life in their twenties. Cast also includes Sophina Brown as Ida B, and
Big Sean as Tristan.

Waithe, who’s coming off a successful weekend at the box office for her latest feature Queen & Slim, executive produces with Susan Fales-Hill who will also serve as co-showrunner, Rishi Rajani and Andrew Coles.

Check out the trailer above.