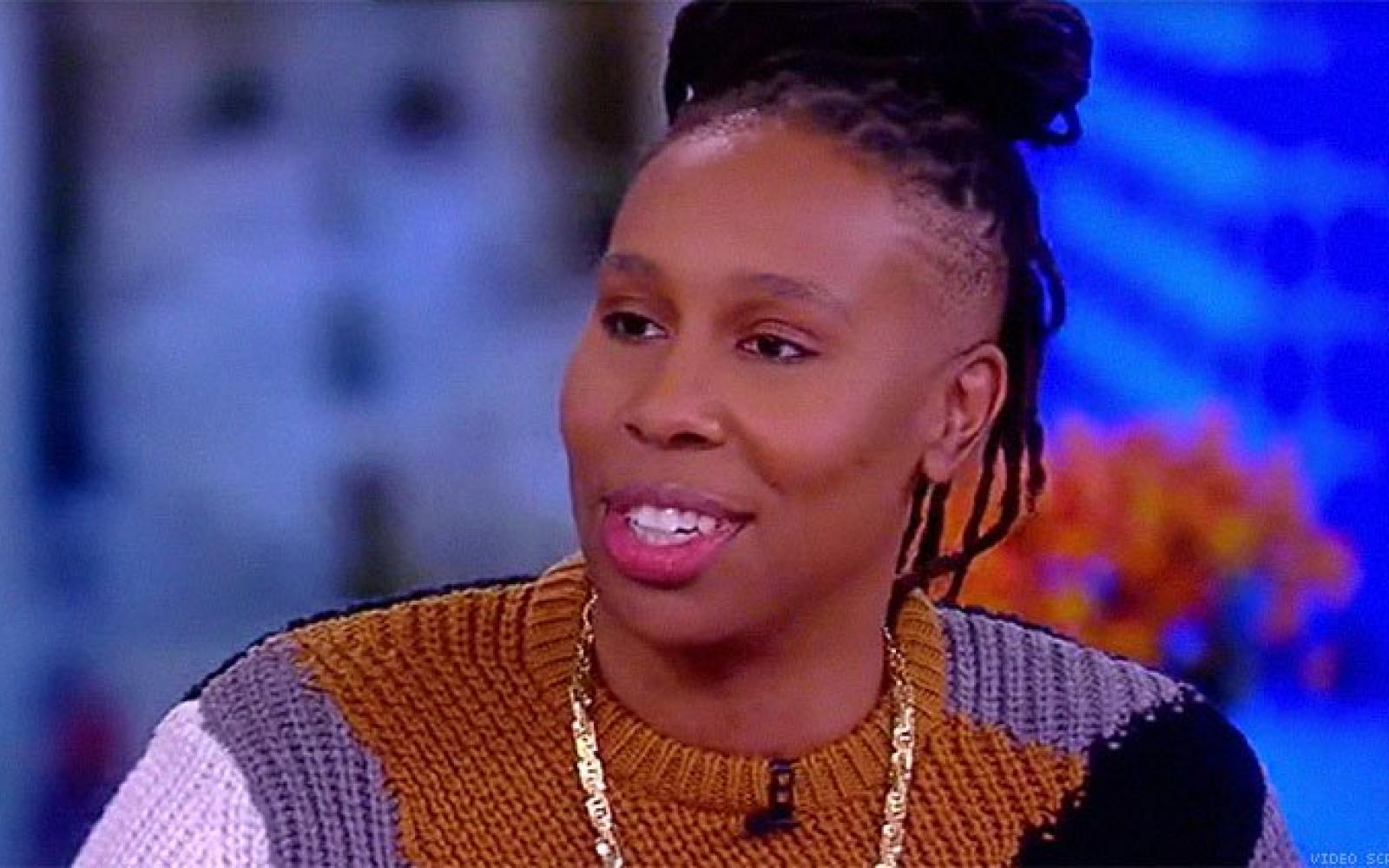 Lena Waithe joined "The View" Wednesday to discuss how she's challenging the status quo of Hollywood by celebrating the LGBT community and providing an alternative narrative for her native city of Chicago.

In September, Waithe made history as the first African-American woman to win an Emmy award for comedy writing. In her acceptance speech, she made waves for highlighting her "LGBTQIA family."

She explained to the hosts on "The View" that her inspiration for the speech came from Halle Berry's acceptance speech at the 2002 Oscars -- another historic win. To this day, Berry is the only black woman to win an Academy Award for best actress.

"I remember watching that speech and her making it about everyone," Waithe explained.

The "Master of None" star says she wanted to share the moment of victory to all who came before her, including writer Yvette Lee Bowser: "They've been beating these doors for so long -- so when I came up, I just had to kinda push it with a finger and walk through."

Waithe added, "I know I'm not the first black woman to write a funny half-hour script... the stars had to align and I ended up being the vessel, so I wanted to make sure I shared that moment."

She also gave context to her powerful acceptance speech at Essence's Black Women in Hollywood Awards, encouraging others in the LGBT community to be proud about their identity in order to encourage others.

"Honestly, we have to be a bit of a beacon of light for those young kids of color who are wondering like, 'Am I weird?' 'Is something wrong with me?' 'What quality of life might I have?'" Waithe said.

Waithe suggested the number of openly gay black people in Hollywood is disproportionate to the reality of LGBT prevalence in society. "Probably you could count them on one or two hands? The numbers don't add up... There's a lot of us, but a lot of us don't want to be public about it," she said.

She went on to say that she doesn't see embracing her identity as "revolutionary," adding, "I don't know how to not be gay as hell or black as hell. That is who I am!"

She continued, "I wanna be here to hold somebody's hand and be supportive. The more of us there are... also for black folks in the community for them to see... we're made up of the same stuff."

Waithe also discussed her latest project "The Chi," a new series on Showtime that follows the life of several characters living on the South Side of Chicago, her hometown.

She then said, "There are some people that still sometimes forget that we wake up in the morning. That we raise our kids, we try to get to church when we can, we try to be good contributing members of society."

While Waithe doesn't shy away from the issue of police tensions and crime in the city, she says she "wasn't really interested in showing the police, I wanna show people who are being policed. I really want to show what the community looks like."

"The community I grew up in Chicago was very much a village!" Waithe said. "We policed ourselves."